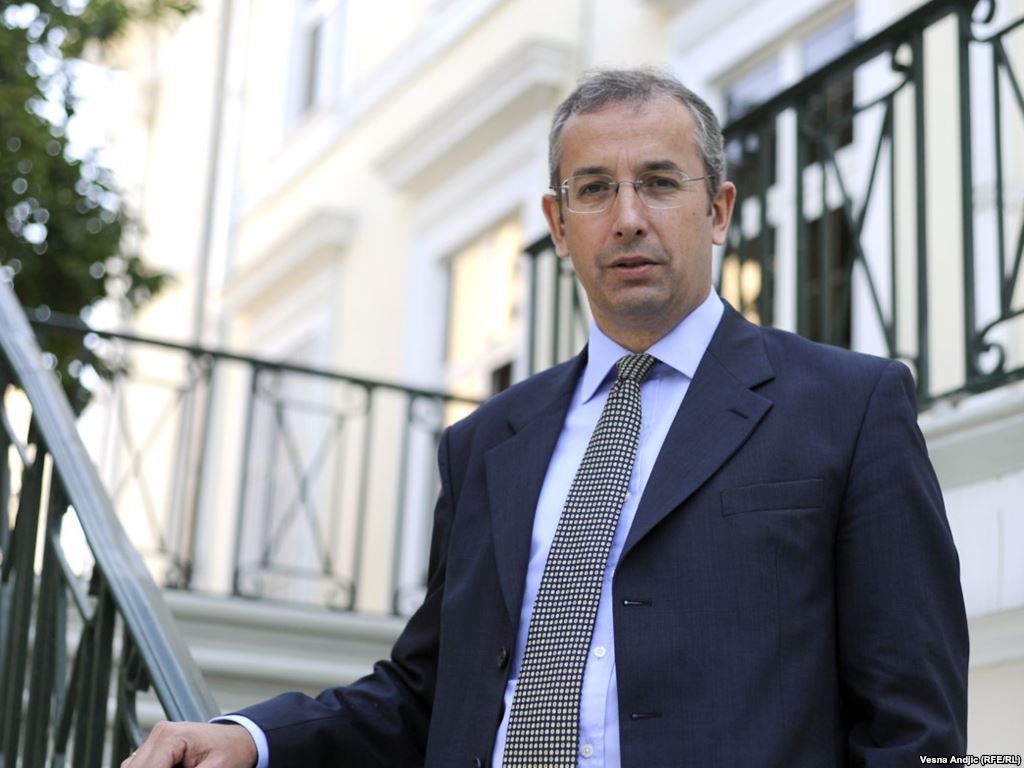 Belgrade, 4.08.2014. – The Serbian government has demonstrated a clear commitment to Serbia’s further EU integration and harmonization of Serbian laws with the EU’s acquis in the first 100 days since coming to power, Head of the EU Delegation to Serbia Michael Davenport has said.
Davenport notes that a serious job now lies ahead of the government to implement the reform laws, continue working on the normalization of relations with Pristina, consolidate the economy and financial system and create conditions conducive to foreign investments.

On the occasion of the first 100 days of the government led by Prime Minister Aleksandar Vucic, Davenport notes that an entire set of reform laws were passed, and fiscal consolidation measures taken that should yield results in the near future.

The screening process continued without any delay and is unfolding according to the plan and within the set timeframes, the EU diplomat says, noting that the screening covered 18 out of the 35 negotiating chapters, and this process will last until March 2015.

In this period, the government faced huge problems that were caused by the unprecedented floods, Davenport says, noting that the government’s response to the situation deserved every commendation.

In terms of the flood recovery, a big job lies ahead of Serbia that will take years, and Serbian citizens can be sure that the EU will assist in the process, the head of the EU Delegation to Serbia says.

Davenport notes that Serbia is now also facing a serious task of implementing the adopted laws, some of the priorities being -to continue working on the normalization of relations with Pristina, further consolidate the economy and financial system, and create conditions conducive to foreign investments by passing a new law on construction for example.

It will also be the government’s priority to strengthen the rule of law, fundamental rights, and deliver a detailed action plan for implementing the European Commission’s recommendations for Chapter 23 (judiciary and fundamental rights) and Chapter 24 (justice, freedom and security).

Davenport also notes that in October, the European Commission will publish its annual progress report which will contain a detailed analysis of all the things that Serbia has done so far in terms of reforms, reads a release published by the EU Info Centre in Belgrade on Sunday.

Call for participants from Serbia for project in Poland

📌It is evident that the more powerful citizens can avoid justice and that the rule of law does not apply to all cit… https://t.co/RkNIGz6625

Reply Retweet Favorite
[OPINION] "Deprived of a proper political arena where their representatives could debate concerns, citizens of… https://t.co/6jgNUAsvOT