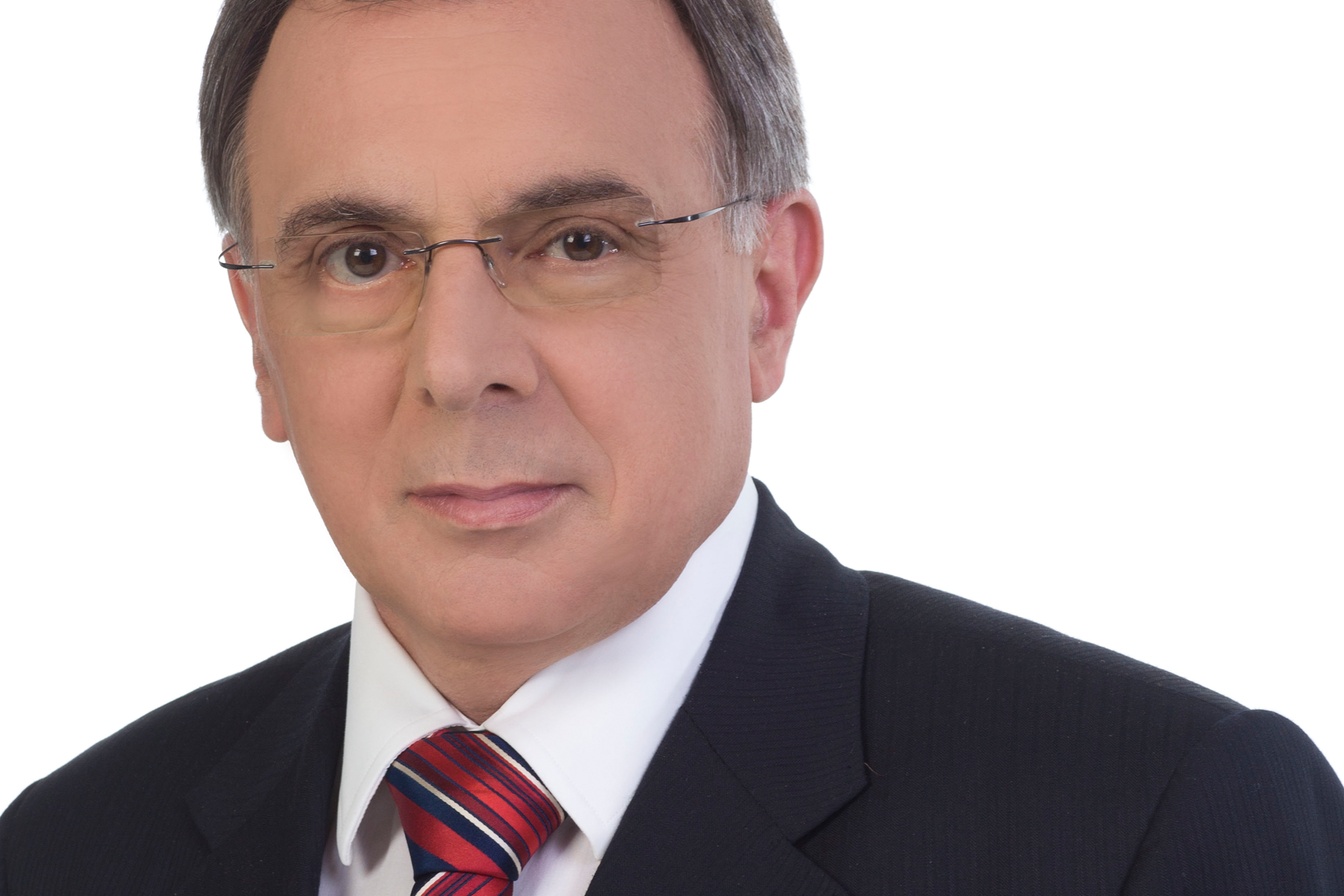 If I had to define the European Union in short, I would say that it is a rule of high quality laws that are applied to all in without discrimination, without exceptions.

EU, as a unique contract community is based on abiding laws but also on democracy and solidarity. When referring to the process of EU expansion, it is important to highlight that by joining the union countries pass a portion of their sovereignty onto the common institutions and the countries are aware that all nations can continue on a common path of economical and social prosperity, that they can only keep their individual influence  by uniting forces. They view the time of absolute national sovereignty as a thing of the past.

It is well known that becoming a member state of the EU brings every country attractive new opportunities and rights, but also obligations that have to be fulfilled that they are faced with from the very beginning of the long and complicated admission process. By fulfilling those obligations, law reforms, structural changes etc. one becomes a member state of the EU but also reaches an essential goal: it becomes a well rounded modern state that is functional and that insures security, welfare and the rule of law for its citizens. It is unnecessary to even try to explain how important that point of view is for B&H and its people, that is why it comes as no surprise that 80% of the Bosnian population is supporting strongly the integration of their country into the EU.

Having said that, there is a question that arises: Why does BiH stagnate and why did it fall behind its neighbor countries in the process of EU integration, especially in the last 5 or 6 years?

None of the other countries that are also in the transition process and on their way of integrating into the EU doesn’t have such a complex constitutional and legal system with so many dispersed jurisdictions on different administrative levels, from municipality, canton, to the state. This design is prescribed in the constitution that was a result of an international peace conference and a primary goal of ending the war and sufferings. As a result of the focus on this goal we have a faulty constitution especially when referring to the functionality of the county and as its its direct result, the efficiency of its integration in the EU. Those faults come to be more and more undeniable as we go deeper into the reform process that is required in the admission proceed.

After successful negotiations, BiH has signed a Stabilization and joining treaty with the European communities and their member states in 2008. The Temporary treaty (essentially a economical one) came into force immediately and is being successfully applied. However the Stabilization treaty has still not come into force, and after its signing, instead of a facilitation of the integration process, we are on a stalemate in the regions.

Brussels stated two conditions that had to be fulfilled in order for the treaty to come into force and the problems these conditions cause will explain the mentioned stalemate.

The first condition is the application of the verdict of the Court of human rights on the case Sejdić –Finci. According to the incumbent constitution, BiH has a presidency formed of 3 members one of which is a Serb elected in RS and the other two are a Bosnian and a Croat elected in the F BiH. Citizens of other ethnic backgrounds cannot be elected as members of the presidency. The court in Strasbourg has ruled that this goes against the Convention of human rights and that BiH doesn’t meet the political standards required for joining the EU. Strasbourg and Brussels are asking for this discriminatory clause of the constitution to be erased. An easy solution would be to erase only the ethical references so that the clause states: one member of the Presidency is elected in Republic of Srpska and two in Federation of Bosnia and Herzegovina. This solution would mean the full application of the mentioned verdict, any citizen can be elected member, there is no more discrimination. There is a big number of political parties that support this solution. However, Croatian political parties ask for a solution that would guarantee the Croats, that are actually a minority in FBiH would elect one member of the Presidency. This solution would lead to erasing the discrimination in question but could potentially lead to a different one, new divides and new ethnically getoisations. This would not only be very difficult to apply but also in contradiction to the verdict that asks for respect towards establishing an ethical balance. There have been many meetings and discussions organized in pursuit of a possible commonly plausible solution in BiH and in Brussels. Four years later, a solution is yet to be found.

The second condition is a mechanism of coordination of the addition process. Brussels is searching for one voice that would speak for all the questions regarding the process. But the constitutional complexity and diffused jurisdictions, BiH make it very difficult yet ultimately indispensable to construct a functional mechanism that would insure the proper application of the constitution but also a functional way of reaching a consensus on all maters regarding the integration process.  It is not necessary to add that every agreement would have to be in sine with EU regulations and that agreement would be the foundation of that one voice that Brussels is searching for.

So, where is the problem? I will explain using an example from agriculture and rural development. European Commission has accepted 2 projects for IPARD operative structure development, which would allow BiH to use hundreds of millions of necessary funds from IPA II for the support of the agricultural sector and rural development. In order to be able to apply these projects there has to be a state strategical plan for rural development made by the designated state organ. Brussels asks for both this strategy and IPARD operative structures to function according to EU regulations. Stating that agricultural affairs are in the domain of the federal government RS representatives do not support designing a single state strategy and asks for a dual IPARD operative structure, based on entities. Brussels states that the regulations and structures regarding the usage of IPA are crystal clear, are the same for all countries and that BIH cannot expect them to be adjusted. RS representatives do not change their mind which leads to the suspension of 5 millions of euros worth of projects, BIH is still not using and isn’t even being prepared for using IPA II funds. These decisions have caused grave damages for the agriculture in both entities, and the worst thing is that this is not the only example.

We have now seen that the problem is not the lack of expert knowledge, BiH disposes of enough experts and state officials competent to get BIH through the integration process. The actual problem is of a political nature. While the issues are being dealt with by experts thing progress, as soon as we reach the political aspect we reach a wall. That is why Brussels has asked for the current coordination mechanism to bee updated.

BiH constitution has reserved small jurisdiction for the state level. However, the application international agreements is part of it. The treaty in question is an international agreement accepted by political parties of both entities that are now bound to see its application through. It was already stated that some affairs have to be passed onto Brussels. Having that in mind, in order to see BIH integration move forward again we will have to search for solutions while abiding the constitution but also the standards and conditions of the EU. Brussels does help, but we politicians have to come to an agreement. Compromise is crucial and justified for everything that would lead to the welfare of Bosnian citizens in the long run.

MEP Picula’s question about future of BiH to Federica Mogherini