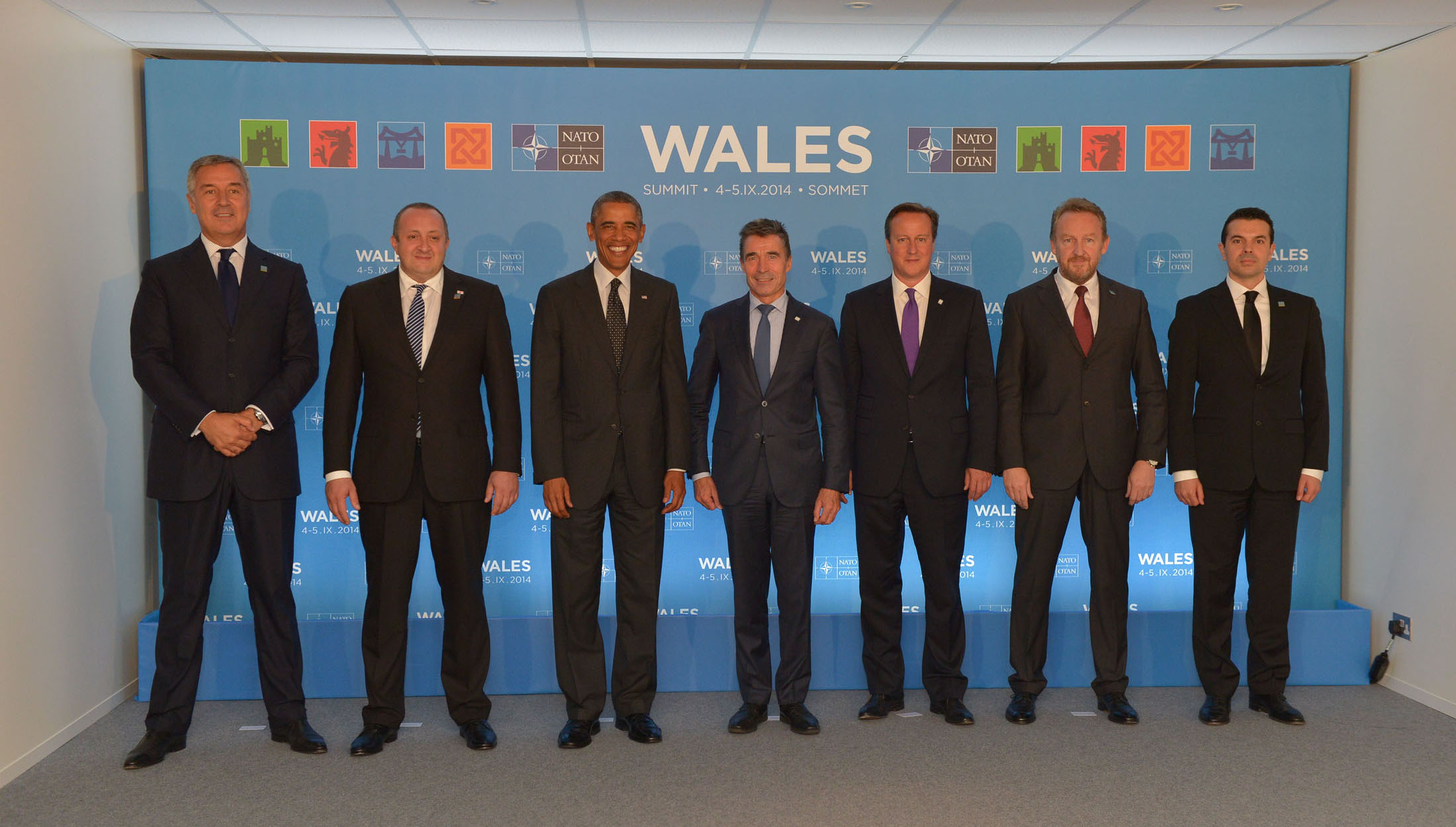 A separate session held during the summit aimed at NATO’s enlargement policy which will be attended by NATO members and countries-candidates: Macedonia, Montenegro, Bosnia and Herzegovina and Georgia. Form Western Balkan countries, Albania and Croatia are already members of NATO, while Serbia have no intentions to join alliance.

Among high delegations of members states Albania and Croatia, Bosnian delegation is lead with President of the Presidency of Bosnia and Herzegovina, Bakir Izetbegović together whit Ana Trišić-Babić deputy Foreign Minister. Macedonia Defense and Foreign Affairs Minister Zoran Jolevski and Nikola Poposki also attend the NATO summit. Besides the Prime Minister of Montenegro Milo Đukanović, the delegation includes the ministers of Foreign Affairs and Defense Igor Luksić and Milica Pejanović-Djurišić, who will participate in the meetings at the ministerial level. Serbian defense minister Bratislav Gašić will be present on some meetings too.

Montenegro remains a serious candidate, and if Montenegro meet the requirements by the end of 2015, it could receive an invitation for membership. Macedonian membership remain blocked by several members of alliance due to name dispute with Greece.

Halid Genjac, MP from Bosnia and Herzegovina for EWB