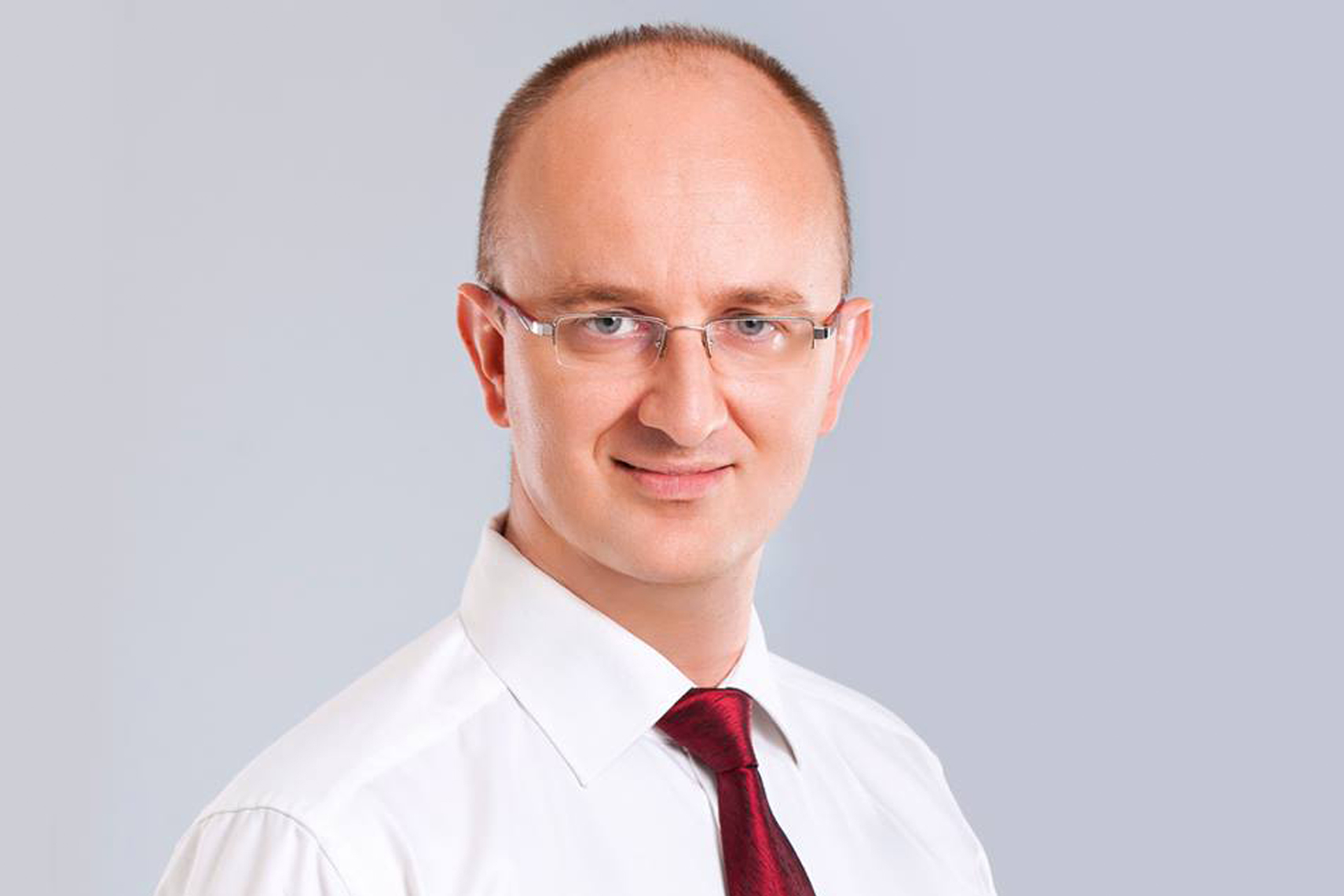 National elections will be held in Bosnia and Herzegovina on October 12th. Sejdić-Finci case, dealt by the European Court of Human Rights, where the Court found in the favor of the applicants – the decision has still not led to constitutional reforms in that regard. Next four years, Presidency and House of Peoples of BiH’s Parliament won`t consist of representatives of the “Others”, those citizens who don`t belong to any of the constituent people`s groups: Serb, Bosniak or Croat. European Union will possibly block BiH’s credible application, and possibly candidate status will be postponed in next 4 years.

European Stability Initiative last year issued discussion paper, “Lost in the Bosnian Labyrinth. Why the Sejdić -Finci case should not block an EU application.”[1] In this paper they argue that the current EU policy of blocking Bosnia and Herzegovina over this issue is unfair and counterproductive. One of three reasons why:

“Bosnia is not violating fundamental human rights.
The issue at stake in the election of the Bosnian presidency – the most complicated issue to resolve – is not a violation of any rights enumerated by the European Convention on Human Rights itself. It is a violation of Protocol 12 of the Convention, which extends the applicability of non-discrimination from “the rights and freedoms set forth in the Convention” to “any right set forth by law”. This protocol has so far been ratified by only 8 out of 28 EU member states.

For this and other reasons, non-implementation of the Sejdić-Finci decision cannot justify blocking Bosnia and Herzegovina’s application for EU membership. The very reforms that the EU expects from Bosnia have not been asked of other EU applicants, much less of its own member states.

Political parties from Federation of Bosnia and Herzegovina want to misuse the Sejdic-Finci Decision in a way to implement wide-ranging constitutional reforms in BiH. Republic of Srpska is deliberate to implement this Decision, but only in a way to achieve its only very goal: to grant possibility to “Others” to candidate for Presidency and House of Peoples of BiH’s Parliament. Proposition from the RS is: one member of Presidency elected from the RS, and two from the FBiH, with no obligatory ethnic criteria.

According to the European Commission’s reports, the RS has significantly outpaced the Federation in achieving the reforms required by the Stabilization and Association Agreement and Interim Agreement. The EU’s 2011 Progress Report on BiH notes many reforms by Republic of Srpska to help align its laws and regulations with the acquis. For example, the Report observes, “A harmonization unit in charge of screening Republic of Srpska laws with the EU acquis was established, while other units dealing with EU integration and donor coordination were also established within the same ministry. The administrative capacity of Republika Srpska to monitor EU-related laws improved.” Federation of BiH lacks satisfactory institutional framework and methodology for the harmonization its legislation with the EU acquis.

The competencies of the Republic of Srpska are of the key significance to its citizens, especially those as agriculture, healthcare, industry, energy, education, law enforcement etc. Governments led by Alliance of the Independent Socialdemocrats (SNSD) and it`s coalition partners have stopped transfers of the competencies to the state level since 2006. The process of european integration was very often misused for changing the country`s constitutional structure and further centralization of the state, what has been significantly changed since 2006. The role of the High Representative has been also significantly minimized.

Unfortunately, decrees by the High Representative have unconstitutionally transferred many competencies from the Entities to the BiH-level agencies. BiH-level institutions are often characterized by inefficiency and abuse of power.

These peremptory powers have been used, inter alia, to enact or amend over 300 laws and to amend the constitutions, bypassing the constitutional structure and democratically-elected parliament.  These powers also have been exercised to remove over 120 persons from office, prevent numerous other citizens from travel outside of Bosnia, and freeze bank accounts–all without any due process, right to appeal or review of decisions.

Having in mind that HR using so called “Bonn Powers” that vastly exceed his Dayton authority, has significantly worsened political situation, making political parties (rejecting or awaiting for his intervention) more and more confronting to each other, one may recall to Commissioner Füle’s statement few years ago, that “we should help BiH to help itself”, making clear that the decisions are to be made by domestic actors only, and that is of the key importance.

In a February 2012 speech, the Head of the EU Delegation to BiH, Special Representative Sørensen said:

Competencies and institutions which are inefficient on the state level should be returned to the entities, what may be further steps to be undertaken in the future. Principle of subsidiarity is defined in Article 5 of the Treaty on European Union and it ensures that decisions are taken as closely as possible to the citizen and that constant checks are made to verify that action at Union level is justified in light of the possibilities available at national, regional or local level.

If we apply this principle to Bosnia and Herzegovina reality, it means that decisions should be taken as closely as possible to the citizen and that constant checks are made to verify that action at state level is justified in light of the possibilities available at entity, canton or local level.

Author: Srđan Mazalica, Deputy president of Committee of European Integration of the National Assembly of Republic of Srpska