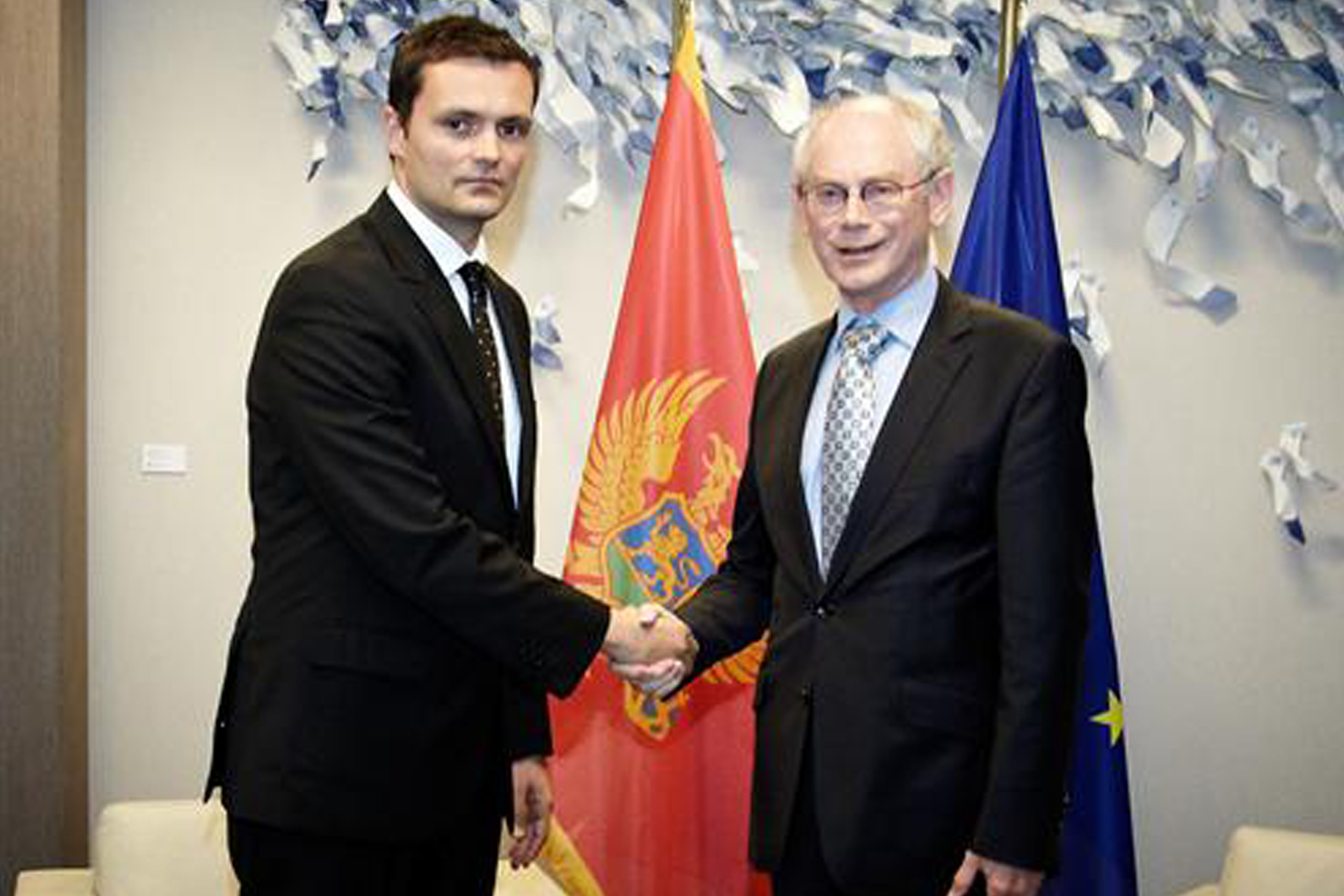 The future of Montenegro is European Union membership. Montenegro and its citizens do not have any dilemma about their upcoming association with the EU member states. Union granted it by establishing the Process of Stabilization and Association and Montenegrins confirmed it on referendum by which in 2006 the independent state was regained. Since then, the general consensus about the membership was confirmed by all political parties in the Parliament of Montenegro at least twice[1]. The Government of Montenegro is leading the process of Membership Negotiations, but all parliamentarian parties, NGOs, academic society are part of it. The Government of Montenegro directly involved civil society representatives in the negotiating working groups which is not the case with other negotiating countries. Advantages of Montenegro in negotiation process are the best economic performances among the Western Balkan countries and alignments with EU foreign ministers conclusions.

Even if “over the past years, Europe suffered the worst financial and economic crisis since World War II”[2] we are particularly encouraged by the fact that Union remained committed to the enlargement policy and integration of the Western Balkans. Montenegro is also fully committed to the process of EU integration, as it remains the key strategic priority of our state. With opening of negotiations with the European Union in June 2012 we have made one of the most important steps for the future of Montenegro in recent history.

The opening of accession negotiations has meant not only a confirmation and recognition of the progress Montenegro has made, but also a great encouragement for our country, the region and all countries in the enlargement process. On the other hand, it was an important confirmation of the credibility of the EU enlargement policy in times of economic crisis. Being aware of the width of the process of European integration which transforms not only governmental institutions but also the society as a whole, we are ready to invest years of hard work and implement “European standards” in Montenegro. Once we achieve this goal, it will be just a matter of time when Montenegro will become new member state.

Montenegro entered the third year of negotiations with a very good result: two chapters provisionally closed, 10 open for negotiation, 10 chapters with and still 11 chapters without opening benchmarks. The core of negotiation process are chapters 23 and 24 which cover areas of justice, freedom, security, judiciary and fundamental rights. Additionally, we are aware of challenges in areas such as environment, competition, food safety, agriculture. Nevertheless, the rule of law remain our priority as a part of the new EU approach towards the candidate countries. Even the mechanisms for those two chapters are different in comparison with those of other chapters. Due to that, Action Plans are designed in close cooperation with European Commission and experts from Member States, which are also a sort of guidelines for meeting benchmarks and achieving necessary criteria for membership.

Beside the rule of law and democracy, as key membership requirements among “First Fundamentals”[3], are sustainable economy and good economic governance in candidate countries of Western Balkans. That is essential “third pillar” which has to be built to move country more closer to EU. In this regard, Montenegro is showing the best results among the countries of Western Balkans. The Government succeeded, in great deal, to consolidate public finances and further improve the business environment. Overall amount of the expected investments, mostly in sector of energy, tourism and infrastructure, for the next five year period is approximately 4 billion €. It is estimated that GDP has inclined more than 3% in 2013, as well as in 2014 and the growth of more than 3,5% has been predicted for 2015 and 2016. Further efforts will be focused on structural reforms in all spheres of the economic system, as a condition of providing long-term sustainable economic growth and development.

And last, but not the least, Montenegro has aligned with all conclusions of ministerial Council for Foreign Affairs and statements of High Representative. It was a logical decision of future member state to follow consensus made decisions of 28 ministers.

Having in mind above mentioned, it can be confirmed that approaches of partners in integration process to EU are complement to each other: approach of the EU, which is “strict and fair” and approach of Montenegro, which is “open and proactive”.

Titus Corlatean, Minister of Foreign Affairs of Romania for EWB