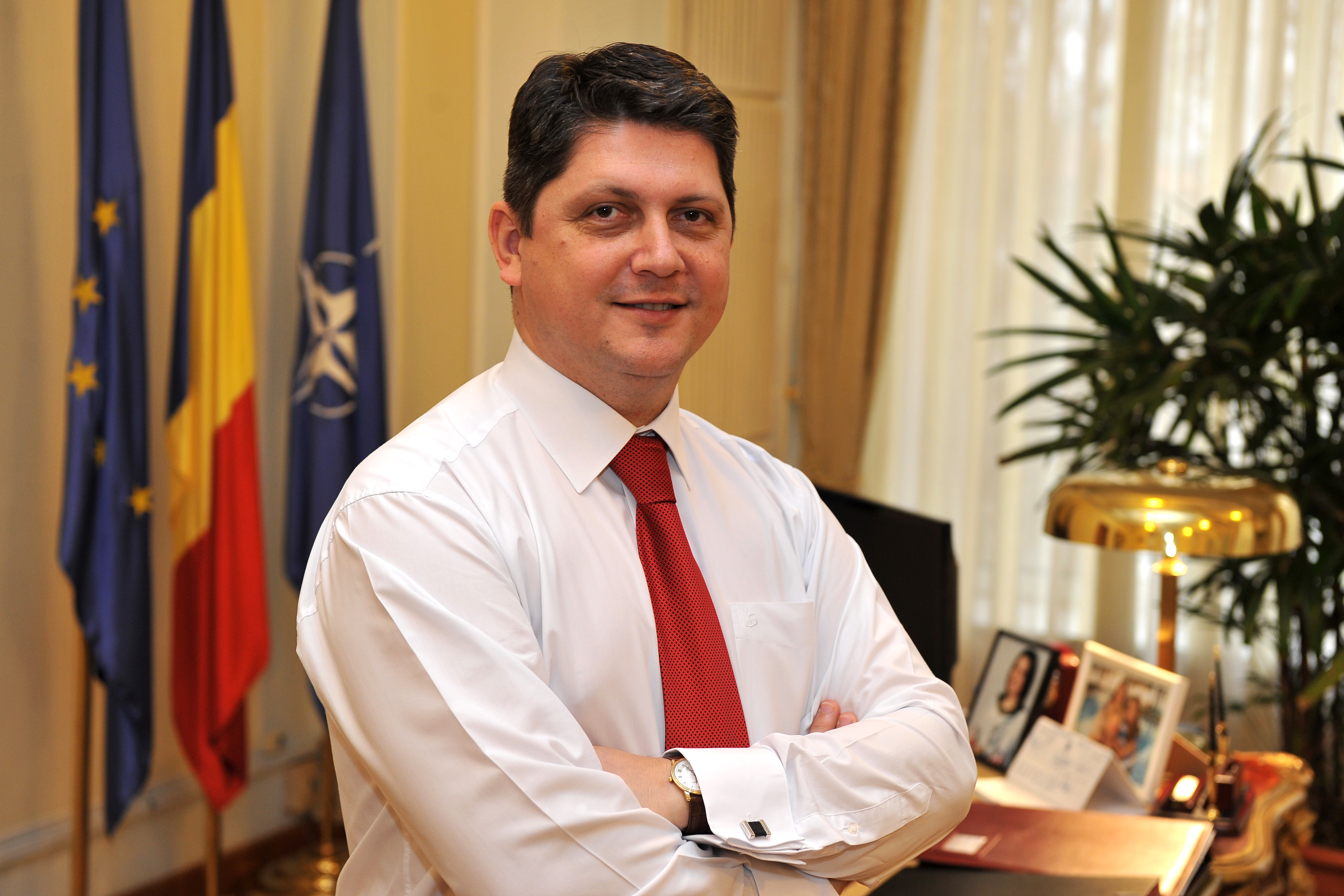 European and Euro-Atlantic Enlargement is the fundamental instrument for promoting the democratic development of the region, as well as the peace and stability in our neighborhood in the current challenging context. The regional cooperation is a helpful and constructive exercise on the path to EU and NATO accession, through harmonizing internal legislation with the EU acquis, fostering the rule of law in prospective member states, and building efficient administrations.

Given its geographic location, Romania tried to build on the experience of two decades of regional cooperation of countries in Central and South Eastern Europe (such as Central European Initiative, the South-East European Cooperation Process, Stability Pact/ RCC and other formats) and share, expand and connect it to those formats opening towards the Black Sea.

Another form of regional cooperation between EU members and candidate or aspiring states to the EU member states status, which has added value with regard to enhancing European integration and economic, social and territorial cohesion is the EU Strategy for the Danube Region.  The full-fledged participation of non-EU and EU members on an equal footing is indispensable for the success of the Strategy.

As Chairmanship-in-Office of the SEECP from June 2013 to June 2014, Romania pursued the synchronization of the regional cooperation agenda with the efforts made by the countries of the region in order to fulfill the EU and NATO accession criteria. Our initiatives were meant to complement and support these efforts, a reason that stayed behind the decision to focus our Chairmanship-in-Office agenda on events related to paving the way for the accession negotiation of the countries concerned. In this context, Romania organized a number of events, such as Regional Conference on Anti-Corruption; Meeting of the Presidents of the Councils for the Judiciary from the SEECP participating states; SEECP meeting of the Justice and Home Affairs ministers; meeting of SEECP Heads of consular services; Regional conference on migration statistics and a Regional Conference on cyber security.

Against this background, Romania actively supported at the NATO Summit in Wales that cyber security be defined as a major priority for the Alliance. Therefore the Romanian CiO of SEECP worked towards a closer coordination of SEECP policies with NATO objectives.

A constant objective for Romania over the past years was and continues to be the strong support offered to the European aspirations of our neighbours. We believe the enlargement process is mutually beneficial – on the one hand it brings added value to the European Union, through the accession of well-prepared members, able to contribute to the prosperity and security of our continent, and on the other hand it helps the citizens of the region to share the EU common values and benefits, to gain access to a free market and be better protected through a common security system. At the same time, increased alignment with EU positions on matters of Common Foreign and Security Policy are necessary for tight cooperation with relevant EU institutions in order to get closer to the accession goals.

Romania has also been a long time strong supporter of the NATO Open Door Policy. We supported a strong signal for the aspirant countries to be sent at the Wales Summit. At the same time it is relevant to stress that the NATO enlargement should remain performance – driven. Therefore, Romania will continue to encourage the aspiring countries to advance and enhance their domestic reforms, to comprehensively use all the partnership tools provided by NATO in order to gradually reach the Allied standards.

The objective of maximizing SEECP potential as a common platform for the South-Eastern European states on their path towards Euro-Atlantic integration and transforming SEECP into the main regional political forum, has gained momentum over the past years. The objectives of enhancing the effectiveness of the process and strengthening the ties between the participating states, between the SEECP and the European Union, as well as other international partners, became important goals for all participating states.

Romania was proud to host during its CiO the first constitutive meeting of SEECP Parliamentary Assembly in Bucharest. We are confident that the debates stemming from the new regional Parliamentary Assembly will play a key role in enhancing the democratic values of our states, identifying new ways of cooperation, as well as in consolidating the rule of law in our region.

Our region clearly mirrors the transformative power of the European Union in bringing peace, development and stability, especially when the European perspective is matched by clear conditionalities and commitments by the countries in question. Romania considers that a similar approach needs to be adopted in regard to the Republic of Moldova, a country that has constantly proved its determination to follow the European path even against a very challenging regional environment.

Cooperation among Western Balkans/South-East European states must remain a cornerstone for building trust and reconciliation in this region confronted with numerous challenges over the centuries. At the same time, regional cooperation must continue for better tackling current common challenges (such as organized crime, corruption etc.) and grasping the regional opportunities (such as cross-border cooperation, promoting broad economic projects etc.).

Meeting the challenges of change, as well as of interdependence through regional cooperation continues to represent a key priority for the Romanian foreign policy for the years ahead, in order to promote a united and prosperous South-Eastern Europe. In this regard, SEECP, along with other regional cooperation formats, must continue to contribute to the development of an area of security and prosperity in the region.

It is our common agenda and responsibility to promote dialogue, to make full use of all opportunities provided by regional policies and strategies. A stronger region will definitely enhance the national efforts and interests of each country, with real benefits to our citizens.  Political will, determination and continued hard work are the key elements for meeting the region’s needs of stability, security, democratization and economic development.

Ivan D. Lekovic, Head of Mission of Montenegro to EU for EWB

Bring Europe to the Balkans – all about education