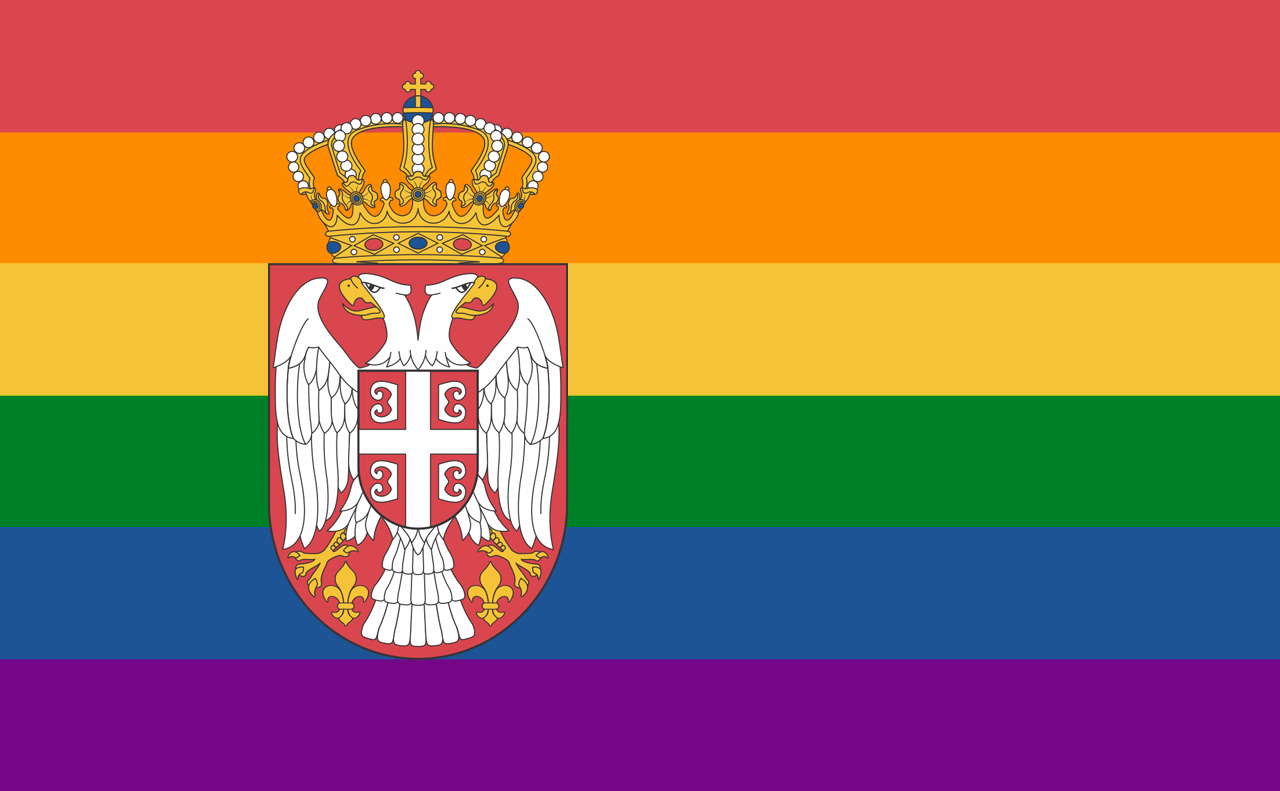 BELGRADE – Serbia’s first Gay Pride march for four years has been held in the capital Belgrade, amid massive security, including special forces and tanks. Waving rainbow flags, hundreds took the short march through empty streets. Authorities had cancelled the event every year since marchers were attacked in 2010 – nine years after Gay Pride was first held in Belgrade.

Serbia is keen to show increasing tolerance as it seeks to join the EU, the BBC’s Guy De Launey says. Keeping Brussels happy is undoubtedly the motivation for allowing the Gay Pride march to go ahead, our correspondent in Belgrade says.

Prime Minister Aleksandar Vucic had announced he would not attend the event due to prior engagements – but also made it clear he would not have gone even if he had been free.

Our correspondent says that reflects widespread feelings in Serbia. The patriarch of the influential Serbian Orthodox Church has condemned the event.

Participants marched through the centre of the city to the National Assembly, where ambassadors from numerous European countries addressed the crowd. “I feel phenomenal. Our efforts of the past three years have borne fruit,” organiser Boban Stojanovic told Reuters news agency.

On Saturday evening, anti-gay rights campaigners demonstrated in the capital in anticipation of the Gay Pride march on Sunday. But the influence of the far right has declined in recent years, our correspondent says, and several government ministers have spoken in favour of the march.

The march in 2010 was the only gay pride parade to go ahead in the Serbian capital since 2001.

Call on release of human rights activists detained in Serbia