Commissioner Štefan Füle’s plan to focus on strengthening democratic institutions and public administration in EU accession candidate and potential candidate countries was welcomed by Foreign Affairs Committee MEPs on Wednesday. In a debate following the Commission’s approval of the 2014 EU enlargement package earlier the same day, many also stressed the need to communicate the concrete and visible results of the EU enlargement process better.

The 2014 enlargement package focuses on the “third pillar”, i.e. “public administration reform and strengthening of democratic institutions”, following the rule of law and economic governance, Mr Füle told MEPs. He also underlined that “constructive and sustainable dialogue across the political spectrum” within would-be EU member states was vital and that boycotting parliaments “cannot lead to sustainable solutions of problems”.

MEPs across the board thanked Mr Füle for the work done during his five year tenure. 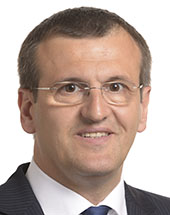 Parliament’s rapporteur on Bosnia and Herzegovina, Cristian Preda (EPP, RO), said that the EU must “help the country to get out of the impasse”. “We need to overcome political and ethnic cleavages to respond to the aspirations of Bosnia’s citizens,” he added, stressing the need to show solidarity with its political class in the run-up to the elections. 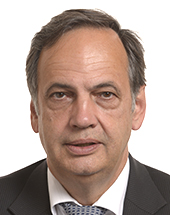 Rapporteur on Albania Knut Fleckenstein (S&D, DE), praised ”tangible progress in fighting organised crime” there. The EU candidate status creates new tasks for both the Albanian government and the opposition, he said, adding that “We will continue to insist on reform of public administration and the judiciary as well as fighting corruption,” he added. 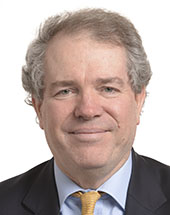 “Montenegro remains in the ‘small is beautiful’ category,” said lead MEP Charles Tannock (ECR, UK), adding that he hoped to “see a lot of progress”. At the same time, he drew attention to “enlargement fatigue” amongst the EU citizens, urging MEPs to “make the case [for EU enlargement] in front of our public back home”. 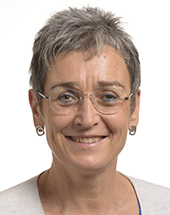 Standing  rapporteur on Kosovo Ulrike Lunacek (Greens/EFA, AT) hailed progress in improving the rule of law there and asked Mr Füle how “the EU could help the Constitutional Court to build a stronger presence”. He also wondered whether there was a clear timetable for the EU rule of law mission EULEX to hand over tasks to local authorities. 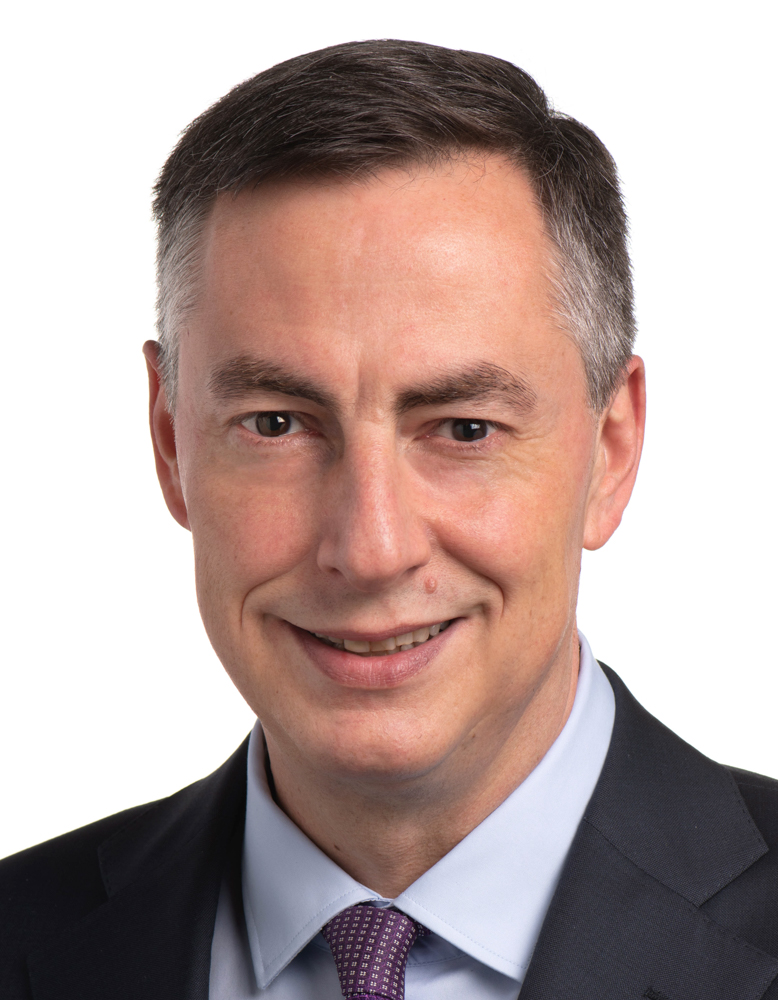 Rapporteur on Serbia David McAllister (EPP, DE) underlined the importance of an “independent judiciary to crack down on corruption and organised crime”. He added that economic governance reforms and the privatisation of publicly-owned companies are key and called for further financial support for Serbia, not least to help it to deal with the aftermath of the May floods.

The former Yugoslav Republic of Macedonia 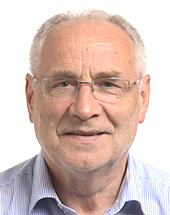 “The major problem of the Former Yugoslav Republic of Macedonia remains the name issue”, said rapporteur Ivo Vajgl (ALDE, SI). He regretted that negotiations with the FYROM had yet to be opened, arguing that that “this is also a reason why the political trend in the country is not going in the direction we would have liked.” Reform of the judicial system, media freedom and the Parliament’s political culture are among other challenges the country faces, he added.

The EU should act decisively to help stabilise the country