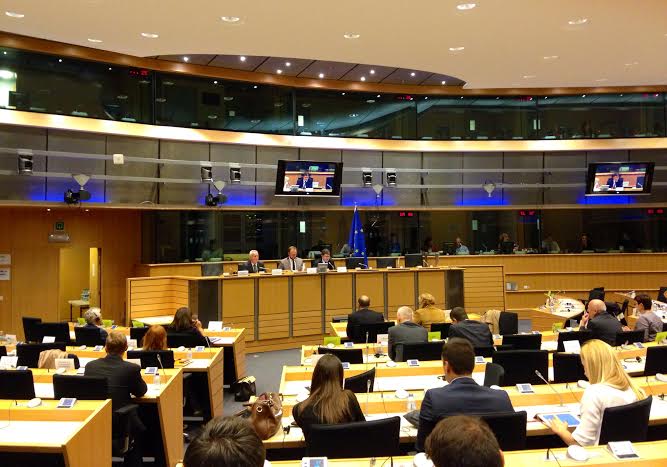 “Bosnia and Kosovo are faced with serious and demanding challenges in their ambitions to join the European Union. Together with colleagues from the delegation, we will invest all of our experience, knowledge and willingness to help those countries in realizing these ambitions, ” said Picula honoured by the new function and thanked his colleagues for their trust.

A Delegation with Picula on the head consists of twenty four MEPs, of which thirteen members and eleven substitute members.