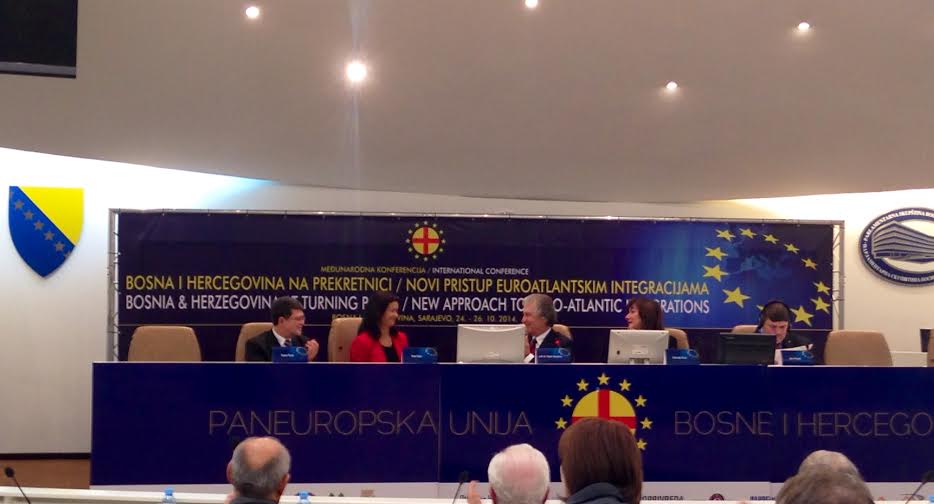 “Štefan Füle as European Commissioner for Enlargement underline three criteria by which we can measure progress in BiH: the rule of law, economy and strengthening the capacity of public administration. I would add another criterion: cooperation in the region. I would love that Bosnia and Herzegovina surprise with its progress because Europeanization of  Croatia will be complete only when our neighbors are in the EU,” said Picula in his speech.

He noted that “BiH is stress test for the EU, not just in expansion of its territory but also the influence. Towards the Western Balkans Brussels must have a different approach because the Western Balkans is the inner courtyard of the European Union.”

“I would like that BiH find new solutions on the principle of internal consensus, not only by external pressure. The new government will not have much space to bluff-policy because we live in time of crisis, time of resetting of political relations in the world, ” said Picula MEP.

CEI: Support for the European path of BiH