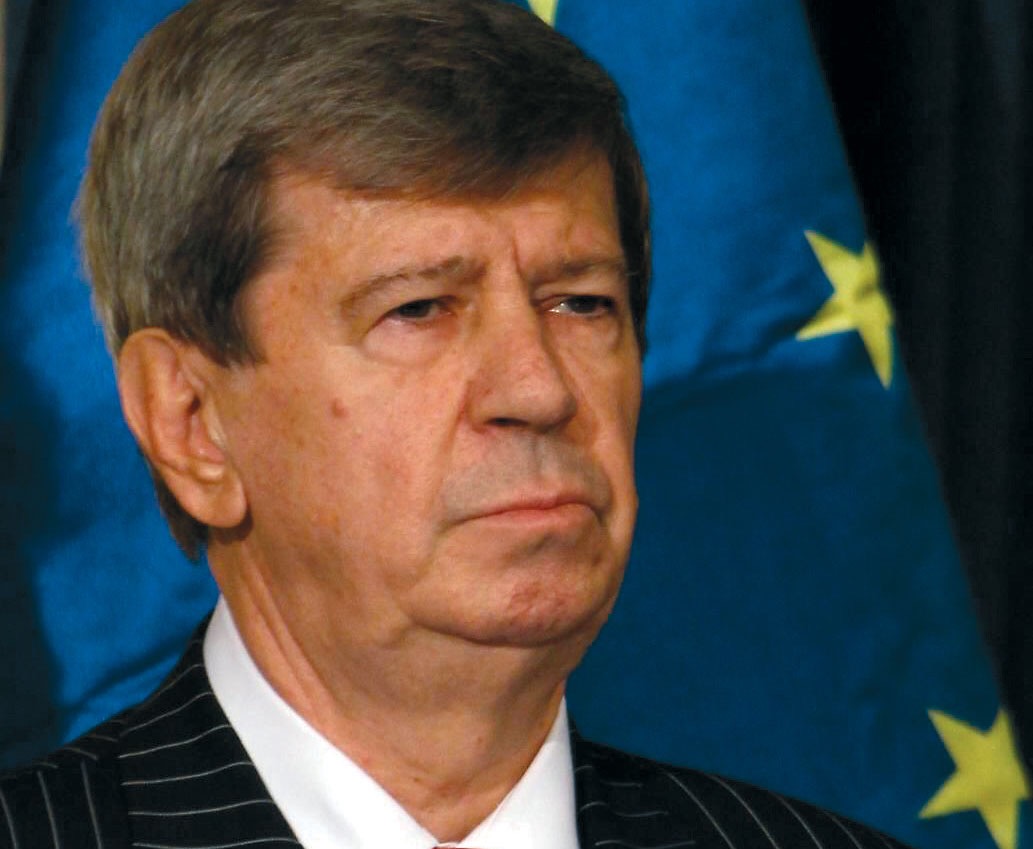 “The corruption allegations of EULEX officials have to be taken very seriously. Any such allegations have to be thoroughly examined by independent investigators, with due respect to procedures and presumption of innocence. Nevertheless, I am concerned that these accusations have already shaken the credibility of the rule of law mission in Kosovo.

Therefore, all questions concerning the corruption accusations within EULEX and overall performance of the mission need to be addressed as priorities. The responsibility for the situation will have to be clearly established, while mechanisms of investigation within the mission should be improved.

I will maintain that investigation into these accusations will be a matter of urgency and will be undertaken transparently. It is unacceptable that such serious accusations have not been processed and communicated more swiftly. Despite the accusations, I believe that the mission’s staff is dedicated to their work and the goals of improving the state of rule of law in Kosovo.”

Picula MEP: I would love that Bosnia surprise with its progress

Brok and Picula chaired the working group for the Western Balkans