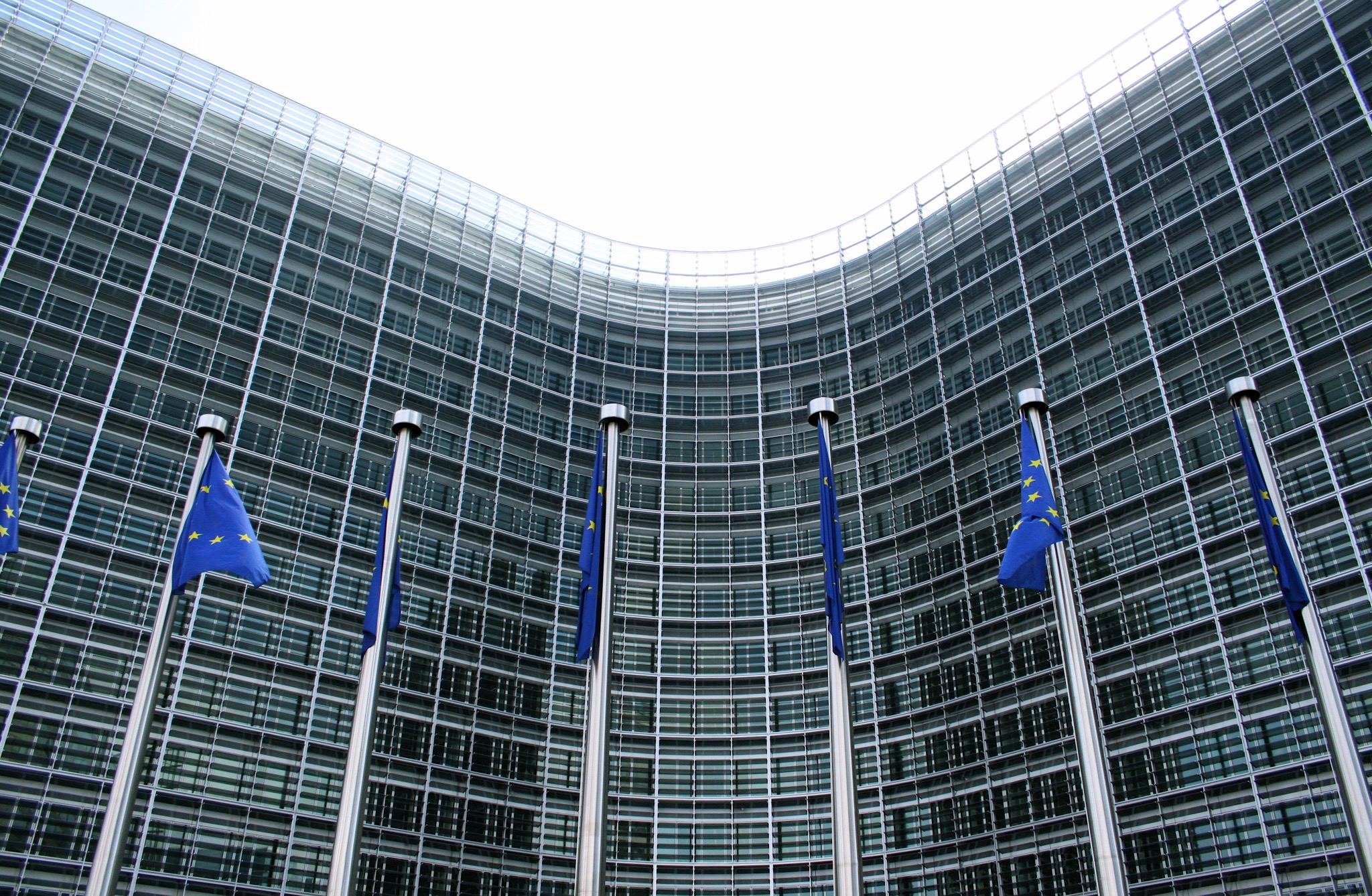 2. The Council welcomes the Compact for Growth and Jobs to shift the focus towards reforms and issues of direct concern to citizens, in the wake of the widespread, citizen-led protests in early 2014 which underlined the fragility of the socio-economic situation.

3. The Council welcomes the recent visit of HR Mogherini and Commissioner Hahn to Sarajevo and their engagement in the revitalisation of the reform process in Bosnia and Herzegovina. The Council agreed on a renewed EU approach towards Bosnia and Herzegovina on its EU accession path throughout which all conditions, including the implementation of the Sejdic-Finci ruling will have to be met. The Council calls on BiH political leadership to anchor the reforms necessary for EU integration in the work of all relevant institutions.

4. The Council invites HR Mogherini and Commissioner Hahn to continue engaging with the BiH leadership to secure at the earliest its irrevocable written commitment to undertake reforms in the framework of the EU accession process. The overall objective is to establish functionality and efficiency at all levels of government and allow Bosnia and Herzegovina to prepare itself for future EU membership. The text will also contain a commitment to work out in consultation with the EU an initial agenda for reforms, in line with the EU acquis. The reform agenda should be developed and implemented in consultation with civil society. This agenda should include first and foremost reforms under the Copenhagen criteria (socio-economic reforms including the “Compact for Growth and Jobs”, rule of law, good governance) and also agreed functionality issues (including the EU coordination mechanism). The BiH leadership will also commit to make progress, at a later stage, on further reforms in order to enhance functionality and effectiveness of the different levels of government.

5. The Council invites HR Mogherini and Commissioner Hahn to regularly report on progress in bringing about this written commitment and on how this is reflected in the work of all relevant institutions.

6. Once the written commitment has been agreed by the BiH Presidency, signed by the BiH political leaders and endorsed by the BiH Parliament, the Council will decide on the entry into force of the Stabilisation and Association Agreement.

7. Meaningful progress on the implementation of the agenda for reforms, including the “Compact for Growth and Jobs”, will be necessary for a membership application to be considered by the EU. When requesting the Commission’s Opinion on the membership application, the Council will ask the Commission to pay particular attention to the implementation of the Sejdic-Finci ruling.

8. The Council underlines the crucial importance of swift government formation and calls on the country’s leaders to ensure that this takes place.

europarltv.eu: Western Balkans: the road to the EU

MEPs Howitt, Kukan and Vajgl on facilitation of dialogue between Macedonian political parties