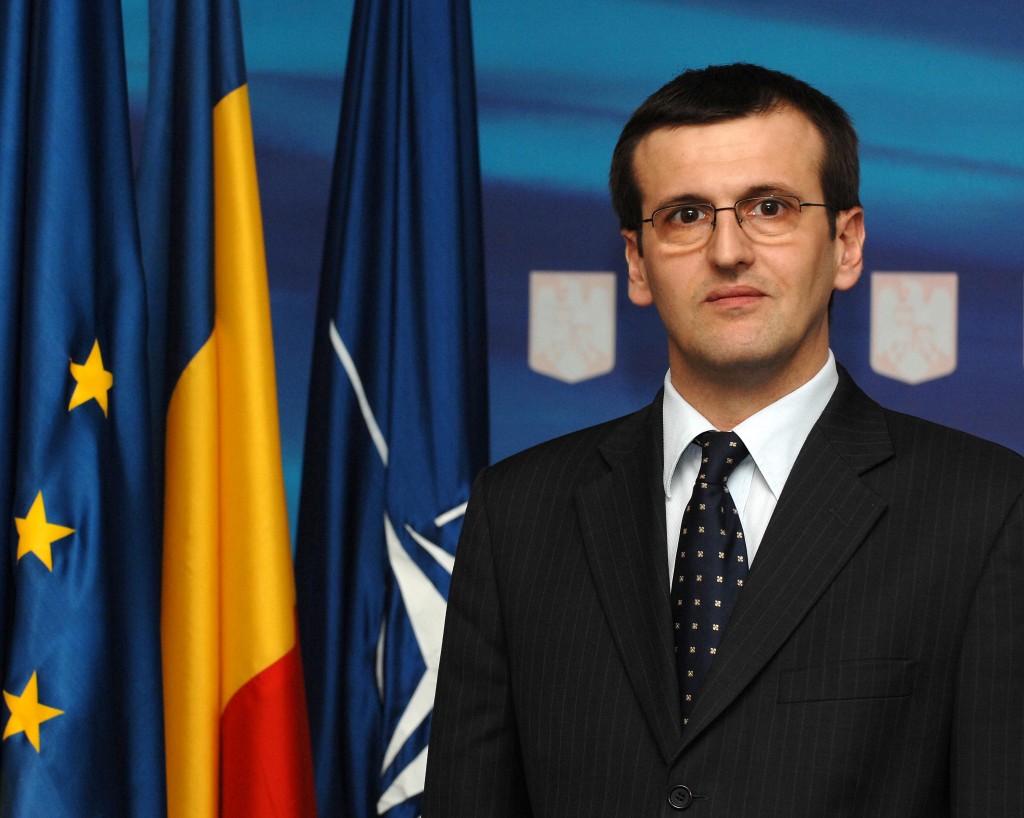 The EP’s rapporteur appreciated that the Council Conclusions brought a welcome sense of clarity regarding the concrete steps to be taken both by the authorities in Bosnia and Herzegovina, and the EU, with the aim to arrive at the entry into force of the SAA and ultimately, the presentation of a credible application for membership.

“I particularly value the idea of ownership of the authorities in Bosnia and Herzegovina regarding the broad reform agenda, as well as the necessary involvement of the civil society throughout the process. If this renewed approach is to work out in practice, engagement must be real from both sides” stressed Cristian Preda.

The standing rapporteur also underlined that implementation of the reforms that will be agreed upon with Bosnia and Herzegovina is crucial for the success of the renewed approach. “I think the Council Conclusions made it crystal clear that there will be no lowering of the bar regarding the criteria for accession to the EU and that the resolution of the Sedić-Finci issue, in particular, remains a precondition for membership”.

Finally, Cristian Preda underscored that it is essential to back this up with adequate funding: “Commissioner Hahn has put forward some interesting ideas that seek to obtain leverage through involvement of other international donors and I think this is an idea going in the right direction and that it should be further explored”.

Council conclusions on Bosnia and Herzegovina

Knut Fleckenstein: EU enlargement – why both the EU and the candidate countries need to stay committed