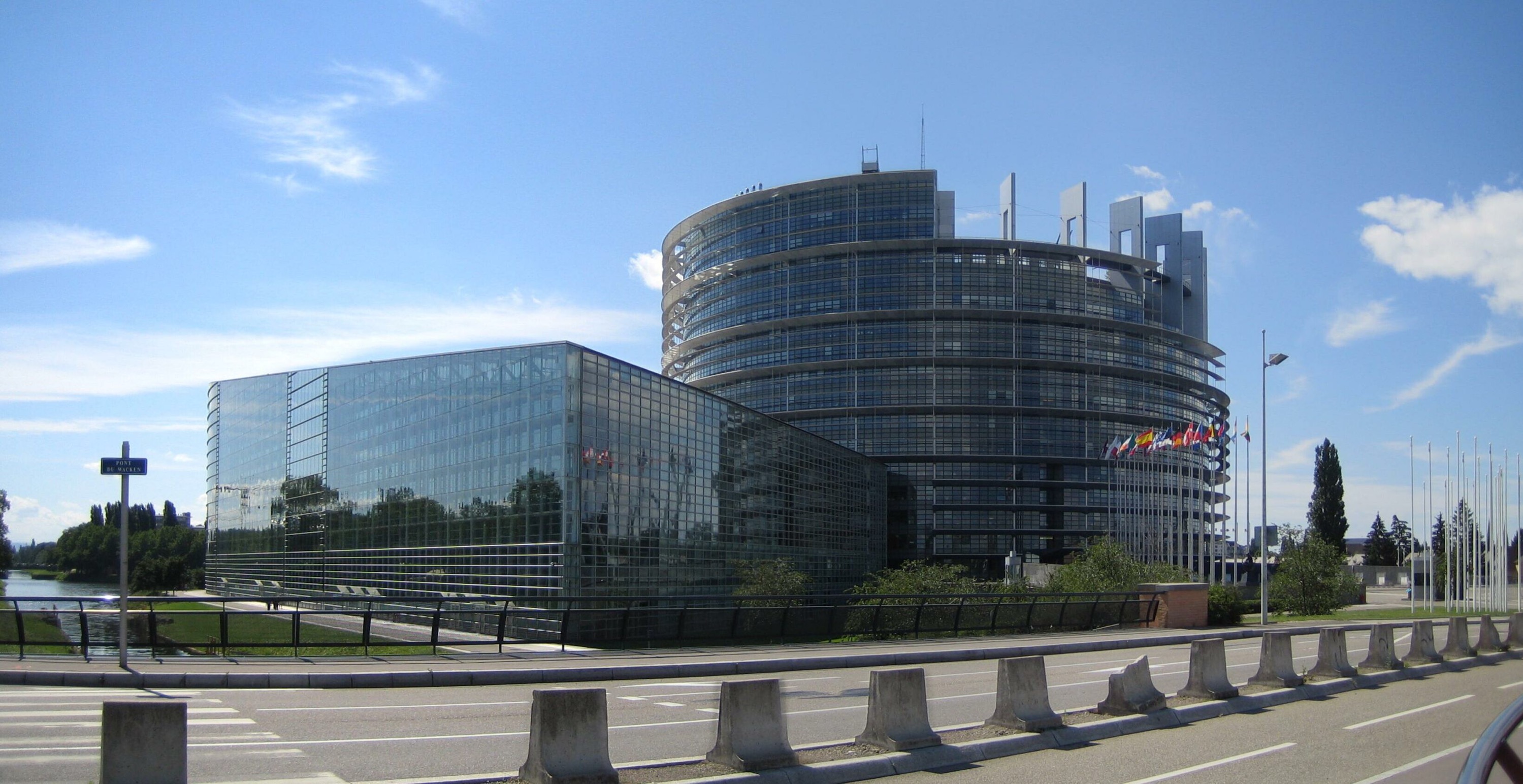 STRASBOURG, 17.12.2014. – Both political groups of Progressive Alliance of Socialists and Democrats (S&D) and European People’s Party (EPP) in the European Parliament have been continuous supporters of the EU integration process of Albania and feel responsibility for this process. In this respect, the constructive and sustainable political dialogue between the ruling majority and the opposition, together with political debates taking place in the parliament, is vital for this process.

Members of the European Parliament Knut Fleckenstein and Eduard Kukan have agreed to cooperate and support respective political leaders in Tirana in finding a solution to the recent stalemate and set an agreement on cooperation within the framework of the constitution and political institutions. Both Members of the European Parliament will be meeting Albanian political leaders in Tirana in the upcoming days with the same messages:

· Encouraging the opposition to return to the parliament, re-establishing political dialogue and participation in parliamentary work;

· Encouraging all political parties to engage in the process leading to decriminalization of the parliament and other public institutions.

Knut Fleckenstein: EU enlargement – why both the EU and the candidate countries need to stay committed

Call on release of human rights activists detained in Serbia