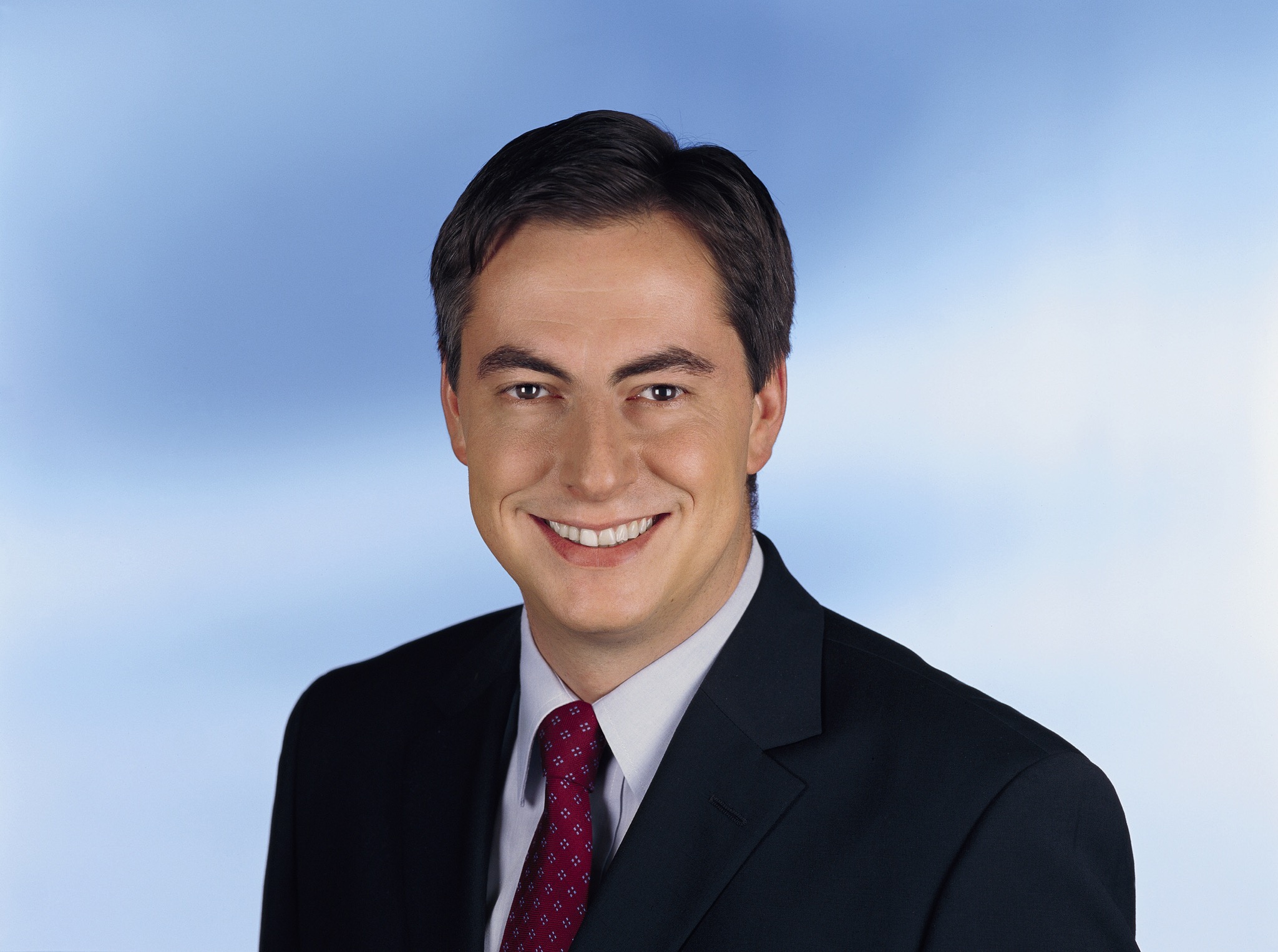 European Western Balkans continues with series of interviews with key people from Western Balkans countries which are involved in European integration process of their countries. This time we spoke to Mr. David McAllister, European Parliament standing rapporteur on Serbia.

European Western Balkans: Mr. McAllister, first of all thank you for the opportunity and time to talk to you. Can we first start with hardest questions.

If by any chance there is a game between Glasgow Rangers and Hannover 96, you will be on which side of the bleachers? And if you need to choose between Crvena Zvezda and Partizan?

David McAllister: The first question is indeed a hard one. Being the Prime Minister of Lower Saxony until 2013, I still feel personally connected to its capital Hannover as well as to its leading football club. My office at the Staatskanzlei was in walking distance to the stadium.

As far as you ask about Crvena Zvezda and Partizan, I just know that these teams are Serbian football clubs. But, to be honest, I don’t have a favorite yet. Thinking about Serbian football, Nebojša Krupniković comes to my mind, who played in Hannover for about five years. He was a brilliant player.

EWB: What is truer, that you picked Serbia or Serbia picked you?

DM: As the biggest political group in the European Parliament, the EPP picked the Serbia report because it is the largest enlargement country in the Western Balkans and a key player in the region. I am objective and impartial when it comes to Serbia and I will try to present a balanced report which is based on facts.

EWB: And now we can continue with more political topics.

At the beginning, tell us about your work as a Minister President of Lower Saxony, do you find some similarities between Serbia and Lower Saxony?

Furthermore, the State of Lower Saxony as well as the Republic of Serbia are strongly characterized and to a certain degree dependent on agriculture.

And there is another interesting connection: the Serbian Orthodox Diocese of Central Europe has its headquarters in Hildesheim-Himmelsthür, which is also in Lower Saxony.

EWB: What is your personal opinion about EU enlargement and about the importance of integration of Serbia, and the region of Western Balkans in the European Union?

DM: The European Union is founded on a set of shared values and principles, and on the premise that any European state that respects them may apply to become a member. Enlargement is therefore a key transformational force, inspiring democratic change and economic liberalisation among those who wish to join. Membership in the EU is a choice of free and democratic nations who have decided to share our European identity.

The countries of the Western Balkans have made this choice. Looking at a map it is obvious: they are surrounded by EU member states. Serbia clearly belongs to our European family and has the capacity and ability to get closer to the European Union in a near future.  I welcome that Serbia itself has declared EU accession its key strategic goal and we all acknowledge the progress this country is making.

EWB: How does institutional cooperation between you, the EU Delegation to Serbia and Governmental institutions in Serbia look like?

DM: In order to write a balanced report I am convinced that you have to talk and especially to listen to EU representatives as well as to the Serbian government, opposition and civil society. To take an actual example, during my first trip to Serbia, I met Prime Minister Aleksander Vučić, Foreign Minister Ivica Dacić, members of the opposition parties, Patriarch Irinej, representatives from the economic sector and from the civil society.

EWB: What are your impressions after your first official visit to Belgrade?

DM: Serbia is a beautiful country with friendly people. My visit was very informative. Talking to many people I got the impression that Serbia is on its path towards the European Union, even though there is room for improvement in some areas.

EWB: Are you aware of problems with media freedoms in Serbia? Is there any answer of European intuitions on that?

DM: Media freedom and the freedom of expression are fundamental characteristics of democracy. It’s not a secret that the European Union is concerned about deteriorating conditions for the full exercise of freedom of expression in Serbia. The European Union can’t solve these problems, but will continue to support Serbia as much as possible. With regard to media freedom, the adoption of the Law on Public Information and Media, the Law on Electronic Media and the Law on Public Service Broadcasting were important steps in the right direction.

EWB: It looks like Kosovar and Russian issues are more important than media freedom and political rights in Serbia. How you will advise Serbian institutions on these issues?

DM: All chapters are equally important. Serbia has to align with the EU acquis as a whole. This means that it has to meet the conditions of all 35 chapters.

DM: At the end of January will be the first and at the end of February the second consideration in the Foreign Affairs Committee of the European Parliament. The plenary then votes on the report in March. Talking about the best and the worst lines of the report, this is something others will have to decide. But I guess, the answer will strongly depend on who you will ask.

EWB: How is the adoption of European standards, regardless of the integration of Serbia into the EU, important for the citizens of Serbia?

DM: The people in Serbia would benefit from becoming a Member State. The European Union is founded on the values of respect for human dignity, liberty, democracy, equality, the rule of law and respect for human rights. These are values which are positive for a society and its population. People in Serbia would also benefit of the four fundamental freedoms of the European Union:

EWB: What do you consider to be especially important for further integration of the Serbia in the EU?

DM: Serbia recently adopted a lot of important laws and moves on its path towards the European Union. In the near future it is especially important that the emphasis is on “fundamentals first”, especially economic governance, rule of law, reform of public administration and the normalisation of the relations with Kosovo.

EWB: Thank you Mr McAllister for your time. European Western Balkans wishes you very best in in your future activities in Serbia and in European Parliament.

Bekim Çollaku for EWB: Paving the way for a successful year of EU integration for Kosovo in 2015

Statement by Maja Kocijancic, spokesperson of the EC about recent claims of Serbian PM Aleksandar Vucic