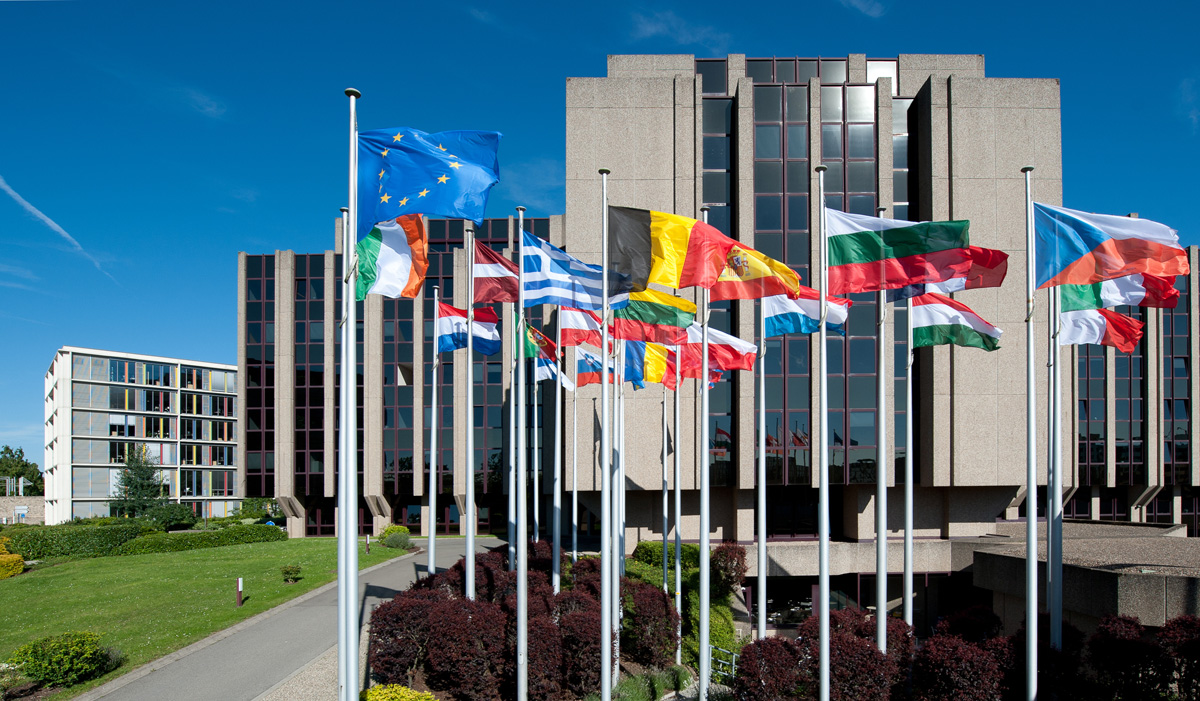 A report published today by the European Court of Auditors (ECA) finds that EU support of about €1,2 billion over the 2007-2013 period has been globally effective in preparing Serbia for EU membership. The funding from the Instrument for Pre-accession Assistance (IPA), along with other forms of support, has helped Serbia to implement social and economic reforms and to improve its public finance management. Based on experience gained in other IPA beneficiary countries, the Commission is putting increasing emphasis on governance issues when planning its financial and non-financial assistance to Serbia.

“The EU-Serbia dialogue created a link between political priorities and policy formulation. Learning from its past pre-accession support, the Commission successfully supported Serbia in addressing key areas such as good governance, the rule of law and the fight against corruption,” commented Szabolcs Fazakas, the ECA Member responsible for the report. “Despite gradual improvement in managing the IPA, the Commission needs to further improve the second generation IPA used in the 2014-2020 period.”

EU auditors found that overall the Commission is managing pre-accession support to Serbia, including the IPA projects, effectively. Programming of the IPA financial assistance is based on a coherent strategic framework and the approach to selecting projects relevant to preparing Serbia for accession is gradually improving. On the whole, the audited projects delivered their planned outputs but suffered from weaknesses regarding their design, implementation and sustainability.

The Commission was effective in managing non-financial assistance to Serbia in the area of governance. It used its dialogue with Serbia effectively in addressing governance issues and the fight against corruption. It gradually improved its approach to take these issues on board in policy formulation and project design.

The emphasis put on governance in the dialogue was generally not explicit in the projects’ design, but most of the projects reviewed by the auditors had indirectly contributed to better governance and/or to the fight against corruption through their activities related to building administrative capacity.

Since 2007, the EU’s financial support to Serbia through the IPA has amounted to approximately €170 million per year. Governance, identified by the Commission as the most challenging area for Serbia, received a quarter of the IPA funding. The EU complements the IPA funding with some non-financial means to help Serbia prepare for EU membership.