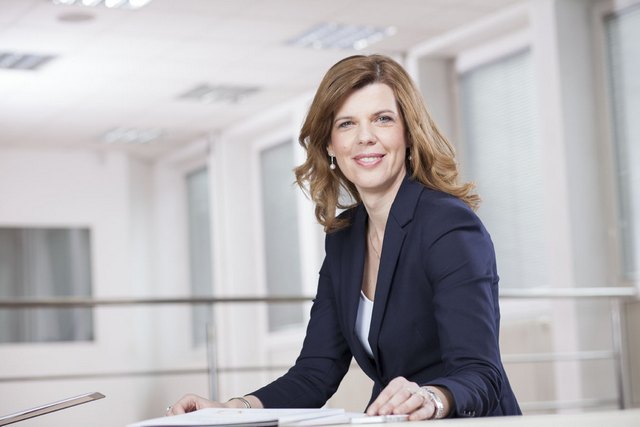 An Interest Group on Access to Healthcare has been established in the European Parliament. MEPs Andrij Kovačev from Bulgaria, Marian Harkin from Ireland, Katarina Konečna from the Czech Republic and Biljana Borzan from Croatia were elected as Co-Chairs. The European Patients’ Forum, an umbrella organisation that works with patients’ groups in public health and health advocacy across the EU, is the Interest Group’s strategic partner.

As the title states, the Interest Group’s main goal is making healthcare access possibility equal for all EU citizens.

”Article 2 of the Charter of Fundamental Rights states that the EU is founded on equality of all her citizens. But as long as average life expectancy in Spain is 82 years and in Lithuania 74, there would be no talk about equality.  With 77 years, Croatia is two years below the EU average. A number of factors cause this such as lifestyle and diet, but the key element is access to healthcare and drugs. There are lifesaving therapies today for hepatitis, for example, which are, with their 50,000 euros price tag, expensive even for the French, for example, and financially unattainable for Croatians”, Borzan said.

Differences are significant and it will take a lot of time to equalize them also because healthcare is under Member States’ authority. However, the EU can act with directives such as the Tobacco Products DIrective which will, by regulating cigarette packs, have a positive impact on all EU citizens’ health.  This is especially relevant for Croatia which, after Hungary, has the highest number of cancer patients, per 100 thousand citizens, in the EU, as high as 340.

The Interest Group will be occupied with all European legislation dealing with healthcare such as the Directive on the application of patients’ rights in cross-border healthcare, the Chronic Disease Action Plan, the Health  2014-2020 programme, patients education programme, etc.

”Our goal is that every healthcare EU document consists of a part which talks about patients’ rights and the need for equalizing the access possibility. Expert associations and patient associations will provide us with suggestions and criticism, and we, the MEPs, will make sure that European laws reflect their needs”, Borzan announced.

Vytenis Andriukaitis, European Commissioner for Health and Food Safety, has expressed his delight with the Interest Group establishment and said that the cooperation doors with the European Commission are wide open. While explaining the EU map in which the countries with the highest life expectancy were coloured green, the commissioner summarized, in a few words, his five year working plan. ”This map is in front of my eyes all the time and I want it to be a lot greener by the time I leave my function. I expect you to help me with that”, Andriukaitis bespoke to those present.

Statement by the Spokesperson on the latest developments in Macedonia