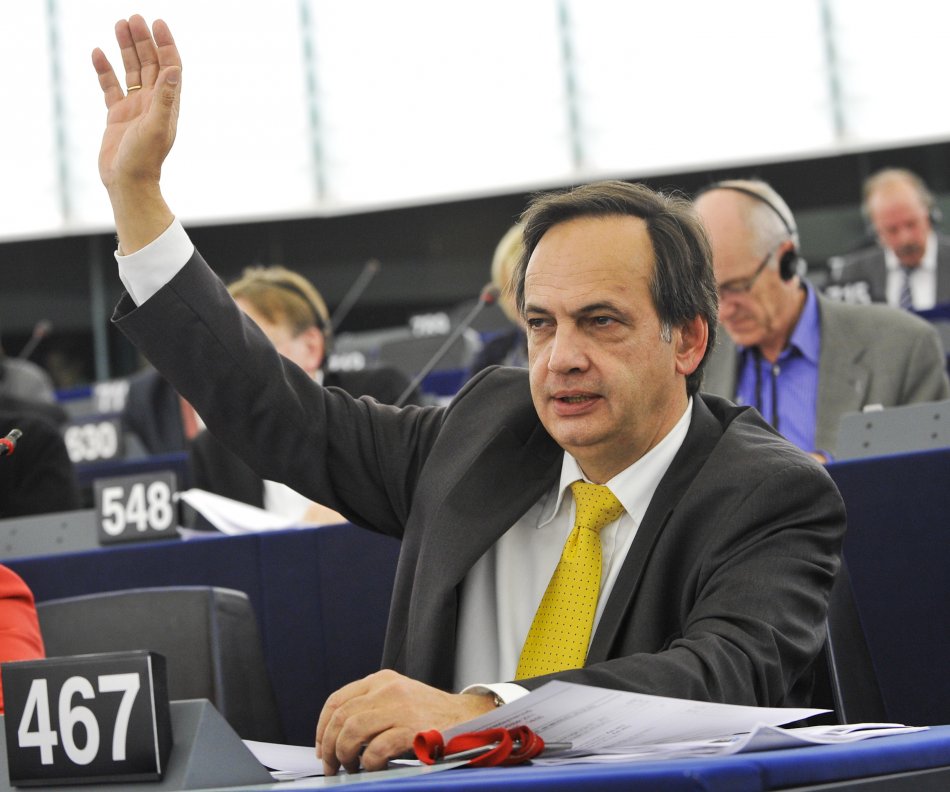 Brussels, 2.02.2015. – MEPs from the Socialists and Democrats Group in the European Parliament are deeply worried about the developments in the former Yugoslav Republic of Macedonia. On Saturday the prime minister used a TV appearance to accuse the opposition leader and president of the Social Democratic Union of Macedonia, Mr Zoran Zaev, of espionage and violent threats to government officials, claiming Mr Zaev intended to undermine the constitutional order. This was followed by an order from the public prosecutor for Zaev to surrender his passport and report to the police on a weekly basis, and three other people were arrested, including the former head of the Directorate for Security of Classified Information, Mr Zoran Verusevski.

“We are following the events in Skopje very closely. We remain concerned about the undue political influence over particular court proceedings and about selective justice in the country in general.  Therefore, we call for an independent and transparent investigation into the accusations, taking into account the suggestions on strengthening the rule of law made in the European Commission’s progress report on the country. We have also heard contradictory statements from the prime minister and the ministry of the interior: one says that the accused have already been charged, the other that the prosecution is still considering whether to do that.

“No government-controlled media broadcasted Mr Zaev’s press conference responding to the accusations, so we also call on the government to ensure objective and transparent media coverage of the accused during the investigation. This is a minimum so that they can defend themselves in the public.”