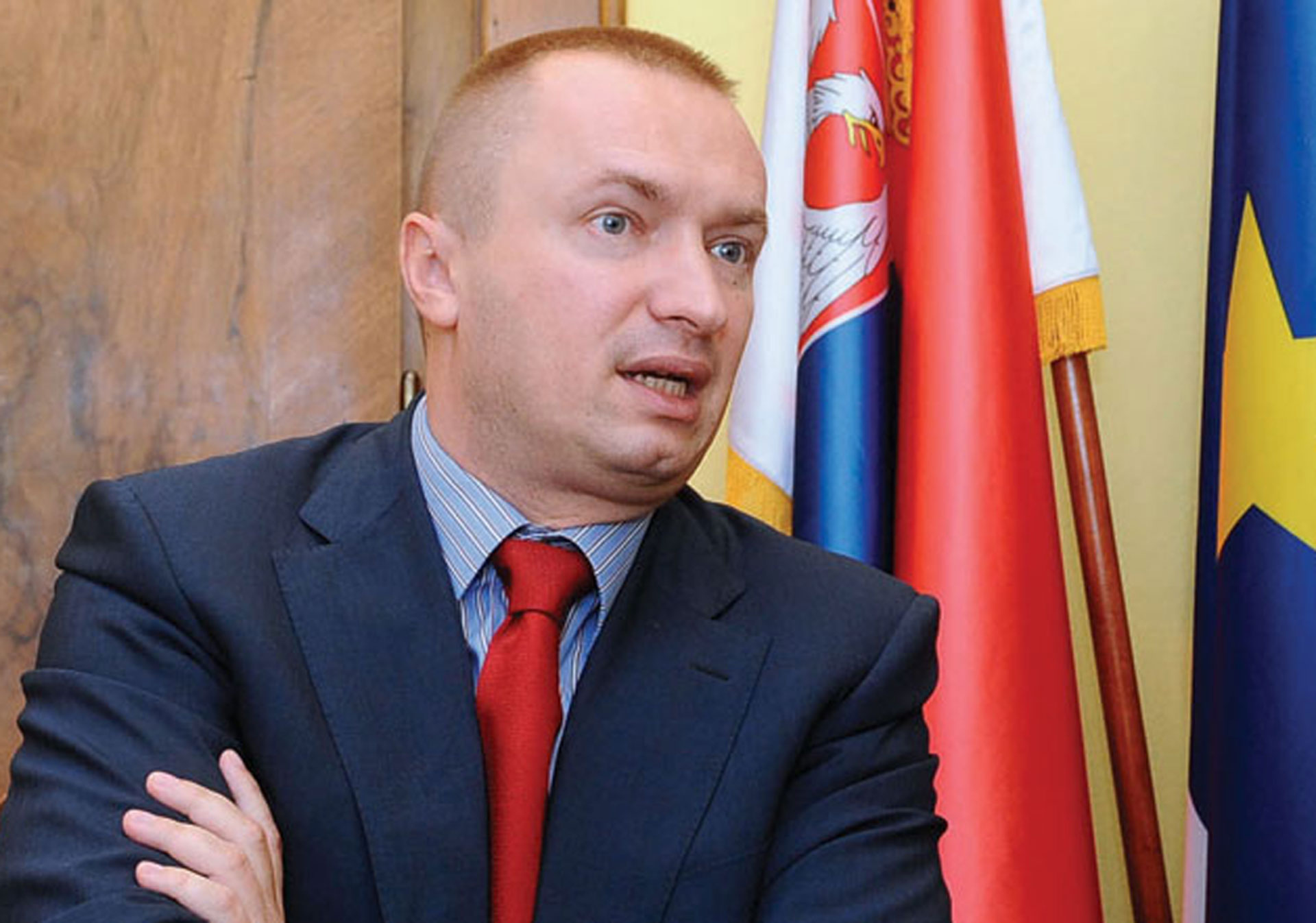 Brussels, 4.02.2015. – Democratic Party (DS) leader Bojan Pajtic said in Brussels on Wednesday the accession talks between Serbia and the EU had to start as soon as possible, because they would serve as a tool in the democratisation of Serbia’s society and the basis for the country’s reforms, the DS, an opposition party in the Serbian parliament, has said in a statement.
Members of the socialist and democrat group in the European Parliament (EP) asked Pajtic to address the EP as the DS president, to mark the 25th anniversary of the party’s creation.

It is the first time in history that the leader of a party has addressed the EP, that is its members from the social democratic and democratic parties, the DS said.

Pajtic stressed that no one could be happy with a country where the government shifts the burden of consequences of its incompetence to the shoulders of the most vital parts of the population by introducing salary and pension cuts.

No one can be happy with the situation in which access to the media is blocked, the rule of law is dwindling and even the ombudsman is being targeted.

That is why the using chapters 23 and 24 to start the accession talks with the EU, since they insist on the rule of law and media freedom, would allow Serbia to become a democratic state where laws are followed, Pajtic pointed out.