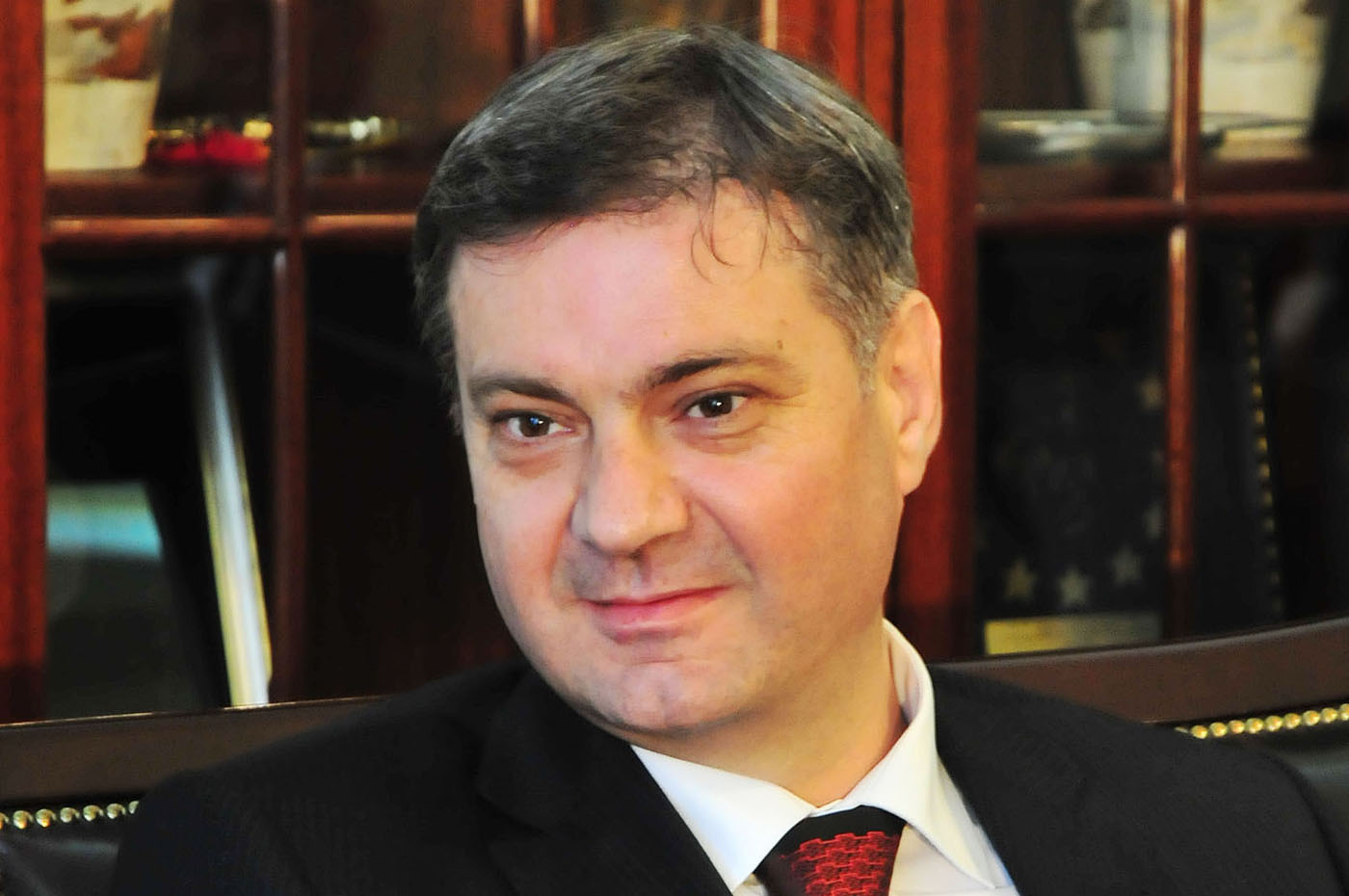 Cristian Preda, European Parliament rapporteur on Bosnia and Herzegovina, following the appointment of Denis Zvizdic as Chairman of the Council of Ministers sad: “I welcome the nomination of Denis Zvizdić as Chairman of the Council of Ministers of Bosnia and Herzegovina. I hope the government will be rapidly formed, so it can start working on the much-needed reforms, aimed at addressing people’s concerns, and moving the country forward on its path to the EU.”

High level dialogue between Belgrade and Pristina resuming on 9 February