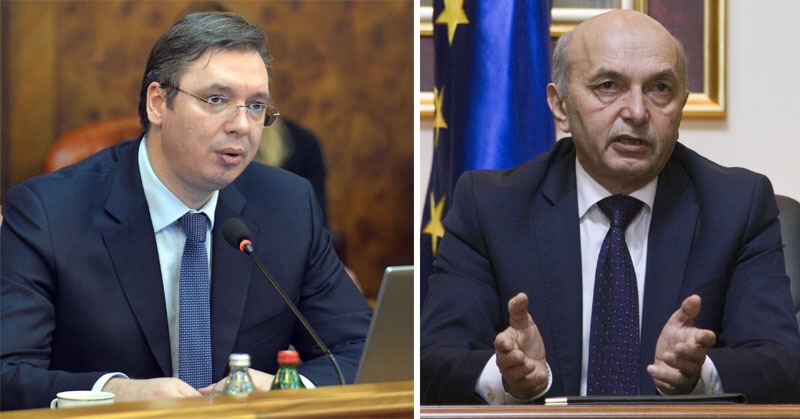 I met today in Brussels with Prime Minister Aleksandar Vučić and Prime Minister Isa Mustafa to resume the high level dialogue between Belgrade and Pristina for the normalisation of relations.

The two Prime Ministers finalized the agreement on justice and judiciary in Kosovo, thereby closing a critical chapter of the implementation of the Brussels Agreement that will substantially improve lives of people on the ground. I commend Isa Mustafa and Aleksandar Vučić for this achievement.

PM Vučić and PM Mustafa also had a comprehensive discussion on the full spectrum of issues in the dialogue and assessed the remaining work.

In the coming days, working groups will resume to take forward the work on implementation.

In addition, the two Prime Ministers exchanged views on the way forward and confirmed their commitment to continue to make progress in the normalisation of relations.

PM Mustafa and PM Vučić agreed to work together to tackle current regional concerns, among them the acute problem of illegal migration from Kosovo.

I expressed my support to the two Prime Ministers for further progress in the respective EU paths.