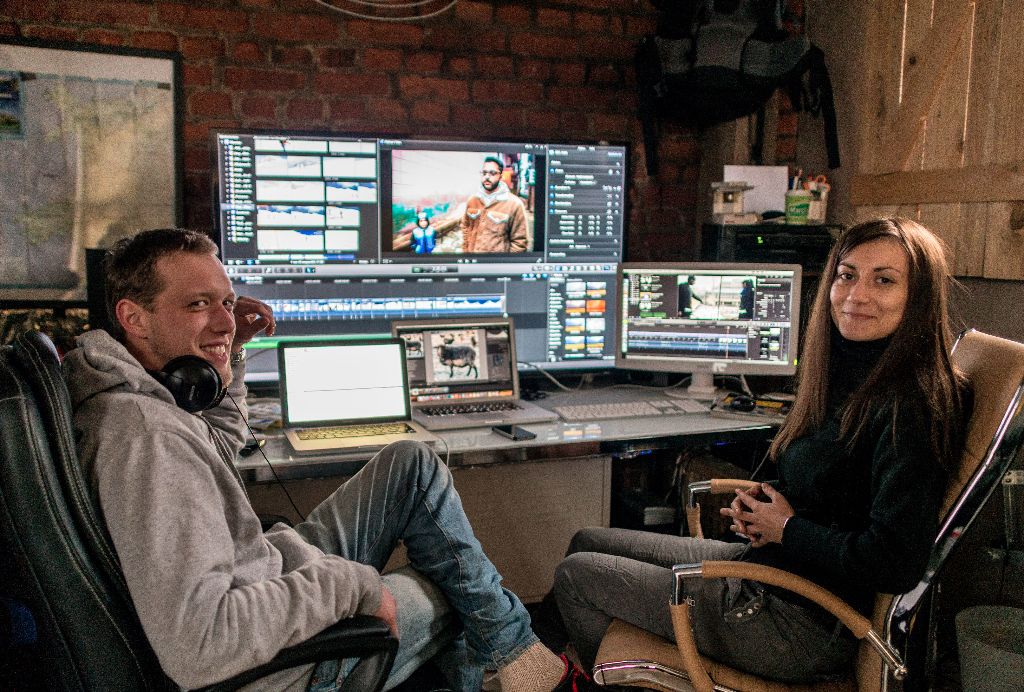 Dresden, 15.02.2015. – First official trailer of German documentary Lost In Transition, which was filmed in Vranje, Belgrade, Bujanovac and Bosilegrad in December last year, is published on vimeo.com. After four days of release, trailer has more than 6.000 views and it attracted the attention of social networks users.

The authors of the film, which is a private project and is not financially supported by any organization are German journalist Hauke ​​Heuer, professional photographers Martin Förster and René Plaul and Sanja Petrov, young freelance journalist from Serbia.

The film’s producer believes that German and Western European media often do not pay attention and forget about the events in Serbia and that the general development of the Western Balkan countries is important for the whole region and the stability of the EU. On the occasion of the trailer release producer Hauke ​​Heuer said:

“When someone from Western Europe is making a documentary film about Serbia, the focus is always on the war and the consequences of the 90s. That’s fine, but I wanted to make a portrait in the context of the present from the perspective of a journalist who was a child back then.” 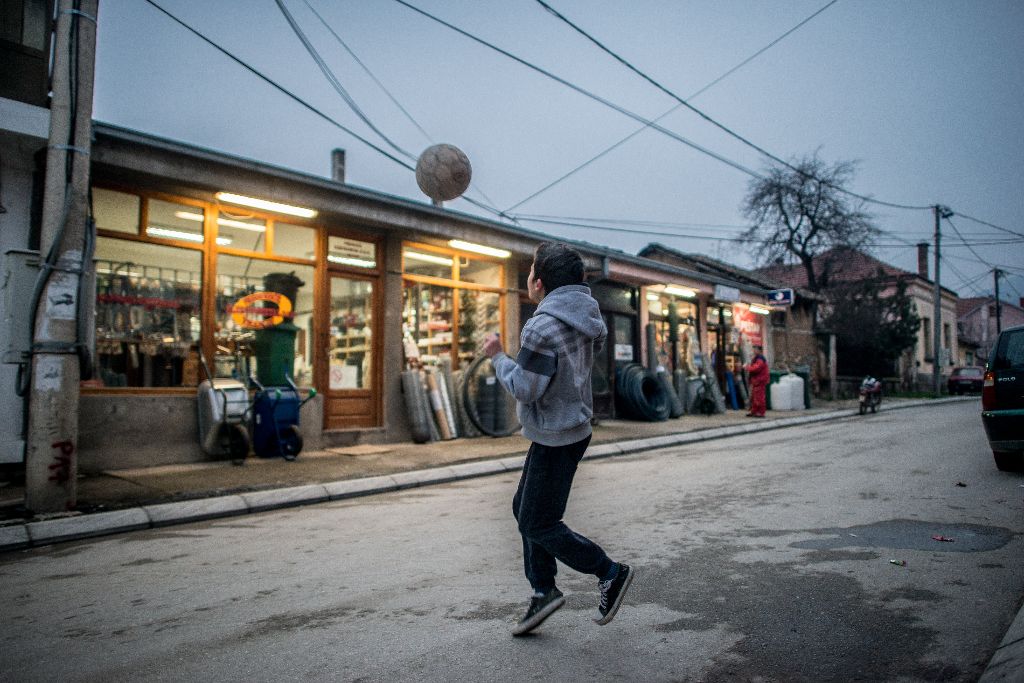 Authors toured Serbia for two weeks portaiting witnesses of delayed transition to describe the current situation in Serbia that is facing systemic corruption, high unemployment rat, unsuccessful privatization process, lack of tolerance, trying to find the answer: Have people in Serbia after all these years being lost in transition lost faith in change or they still have the power to unite in solving these problems?

The film is multi-lingual, interviews were performed in Serbian, English and German, while the narration due to the nature of the film and the efforts to be featured in Western Europe, is in English. It is characterized by high image quality and dynamic scenes.

During the filming, we launched website www.lostintransitionfilm.com which contains short stories of the protagonists, as well as photographs taken during work in Serbia.

Western Balkans countries road to EU with Roma community on board

Nikola Vuljanic for EWB: Albania on the brink of opening negotiations with EU