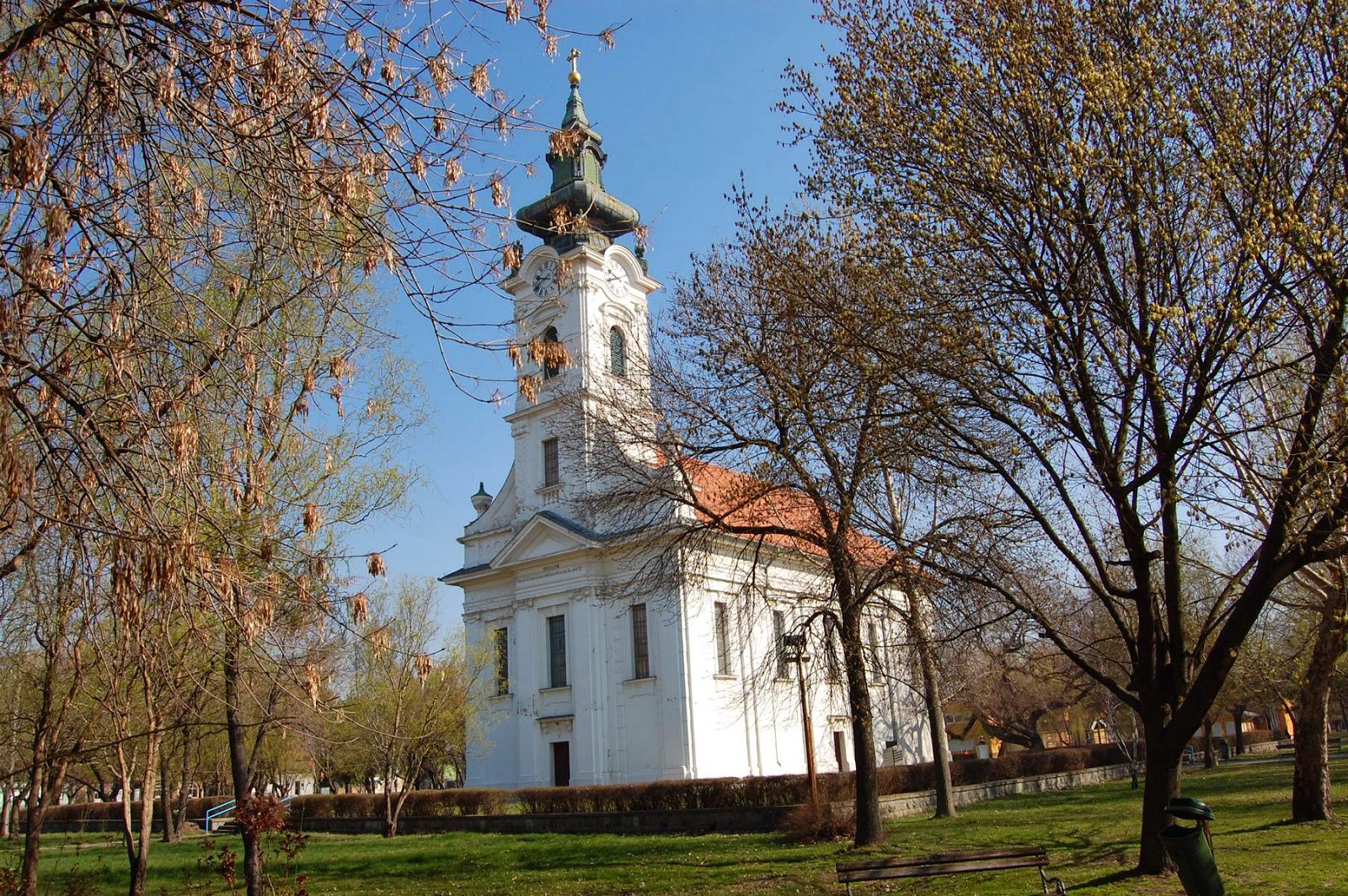 Bratislava, 23.02.2015. – Eduard Kukan, Member of the Committee for Foreign Affairs and Chair of the Parliamentary Delegation for Relations with Serbia, took part in the celebrations of the 15th anniversary of the International Mother Language Day that took place on Saturday, the 21st of February in Kovačica, one of the centers of Slovak minority in Serbia. The celebrations were held under the UNESCO patronage with the participation of Maja Gojkovic, Speaker of the Serbian Parliament and Irena Vojackova – Sollorano, UN Resident Coordinator and UNDP Resident Representative in Serbia.

“It was with great pleasure that I accepted the invitation to the festivities marking the International Mother Language Day in Kovačica. As a Chair of the EU delegation for relations with Serbia, I follow closely the political developments in this candidate country. Today, however, I come in the first place as a Slovak, who is always happy to return to Vojvodina, the home to many Slovaks who have been living in Serbia for generations. It is fascinating for me to see and hear how local Slovaks preserved the language, traditions and culture. In today’s world, where people increasingly speak more than one language, preserving one’s mother tongue is very important: there is usually only one native language a person possesses.

Vojvodina reminds me of a small European Union on Serbian territory. One can find a number or cultures and languages represented here, co-existing for many generations. And it is precisely because of this diversity that this region is so unique and special. I firmly believe that the beauty and diversity in Vojvodina will be preserved. As always, it was great to hear new and interesting stories of Slovaks living in Vojvodina.”

Nikola Vuljanic for EWB: Albania on the brink of opening negotiations with EU