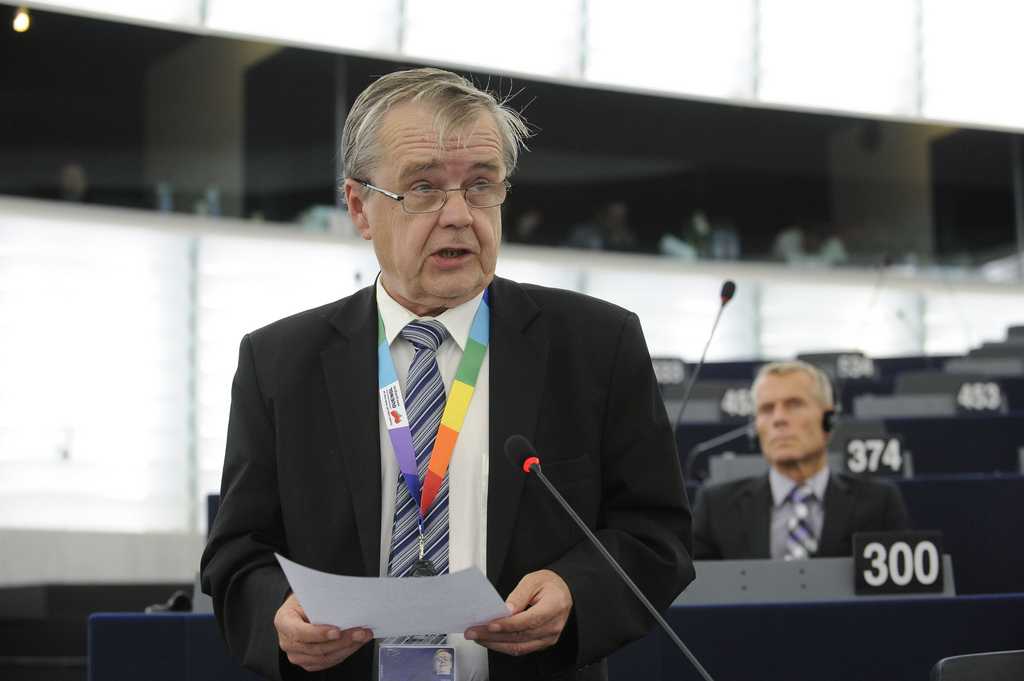 When we consider the situation in Western Balkans, we usually tend to speak about the relations between Serbia and Croatia, about seemingly unsolvable mess in Bosnia and Herzegovina, or about Kosovo and serious problems there, both with economy and with the relations of ethnic Albanians and ethnic Serbs.

Albania is somewhat, as its geographic position is, on the margins of the region. This should be changed. Deeper analysis would show that answers to key questions of peaceful coexistence in the Balkans could be found there, or at least some of them.

First of all, it should be noted that three million Albanians live in Albania, and another two and half million in the neighboring countries. Under normal circumstances this could be an advantage, both for Albania and for these countries. However, conflicting situations could initiate the rise of nationalism, which is always a threat at the Balkans, and create chaos. The process of accessing to the EU reduces this danger, and this is primarily why it should be encouraged by all means.

Of course, there is still a serious lack of democratic tradition and democratic solutions for the problems Albania faces. One of the key issues is the idea to try to find a consensus on social and other political issues. I used to be a Parliament rapporteur on Albania and visited the country a few times. I was always trying to explain that the magic word is „compromise“, not „consensus“. The last one belongs to other types of governing, not democracy. I sincerely hope they have adopted or will adopt the compromising manner of solving their problems. It is not easy, but can be done.

This is connected with political polarisation in the country. The idea of „winner takes all“should be abolished, especially when the future of the country is decided and its position in Europe. Unfortunately both right and left politicians have been trying hard to stimulate polarisation and to find enemies among those who do not think as we do. It is a dangerous trend even for a country with rich and long democratic traditions, and in the country like Albania it could be disastrous.

One of the positive steps in this area is the implementation, after a long time, of the Civil Service Law, which is supposed to sop arbitrary employments and firing in civil and similar services. Its implementation should be permanently monitored, as average Albanians expect much of it.

In the eyes of average European citizen Albania is a country of corruption and organised crime. There are good reasons for this, although the same could be said for many other countries in the region and outside. Albanian government is trying hard to fight this evil – and it is succeeding mostly. They should be helped, both financially and organisationally, and they can transform their country into a decent one, where an average citizen is not afraid of the criminals, although criminals will always be there. When I was there for the first time (some two years ago), the police closed a number of illegal gambling premises and were very proud of it. Unfortunately, they did not arrest anybody, as the owners of the premises were warned and left Tirana or the country. When I asked them if they knew who informed the gangsters, they said yes, but when I asked them when those policemen (obviously high-ranking ones) would be arrested, they just stared at me and did not understand the question. How can you arrest a policeman? As far as I can see, they do not have any dilemma on this issue now.

Media system is quite developed in Albania. There are numerous quite good TV stations, radio stations, daily and weekly newspapers, most of them private and under a clear influence of various business and political circles. The only media that are quite unattractive and look much like those from the previous system are public media. The lack of respectable public media in a poor country with some very rich people can easily result in media terror, and complete inability to get relevant information. Of course, most of the young people speak quite good English and can follow foreign media, but domestic public media is very important factor for building-up democratic culture within a society. The information that concerns young people in Albania should be provided also by their domestic media.

Religious tolerance has been one of the amazing things in Albania. Albanians do not pay attention to religious affiliation and this should be strongly supported. Ultra-radical Muslims try to change it and Albanian government should be supported in the fight for their tolerance. They have built it for centuries and it should not be destroyed in a few months. It is too valuable.

I think I should point out another important issue. Albania is a poor country, with no proper infrastructure, weak and technologically backward industry and social services at probably the lowest level in Europe. Whenever a European Parliament or Commission issues a document concerning Albania, this is stressed, and a magic remedy proposed – privatisation. I sincerely do not think this is the moment Albania should privatise its resources. At the moment it can look like a good move to attract some capital into the country, but on the long run, I am sure, the prise will be too high. I think they should stop privatisation, especially of their natural resources and key infrastructure. They will be soon sorry if they let go.

All in all, Albania is on the brink of opening negotiations with EU. Obviously it cannot be done at the moment, but 2015 should be the year to start them. On one hand, they have earned it, and on the other, we need them. To conclude, when that moment comes new challenges and obstacles will arise. I think the longer and more difficult negotiations will be the better will be the outcome, and Albania will benefit on a long run. Certainly, Chapters 23 and 24 will be crucial for tackling the biggest problems in the country – disrespect of rule of law, judiciary reform and corruption and organized crime, and successful implementation of addressed problems would be of vital importance for the final outcome and, finally, for the success of Albanian EU negotiations process as a whole.