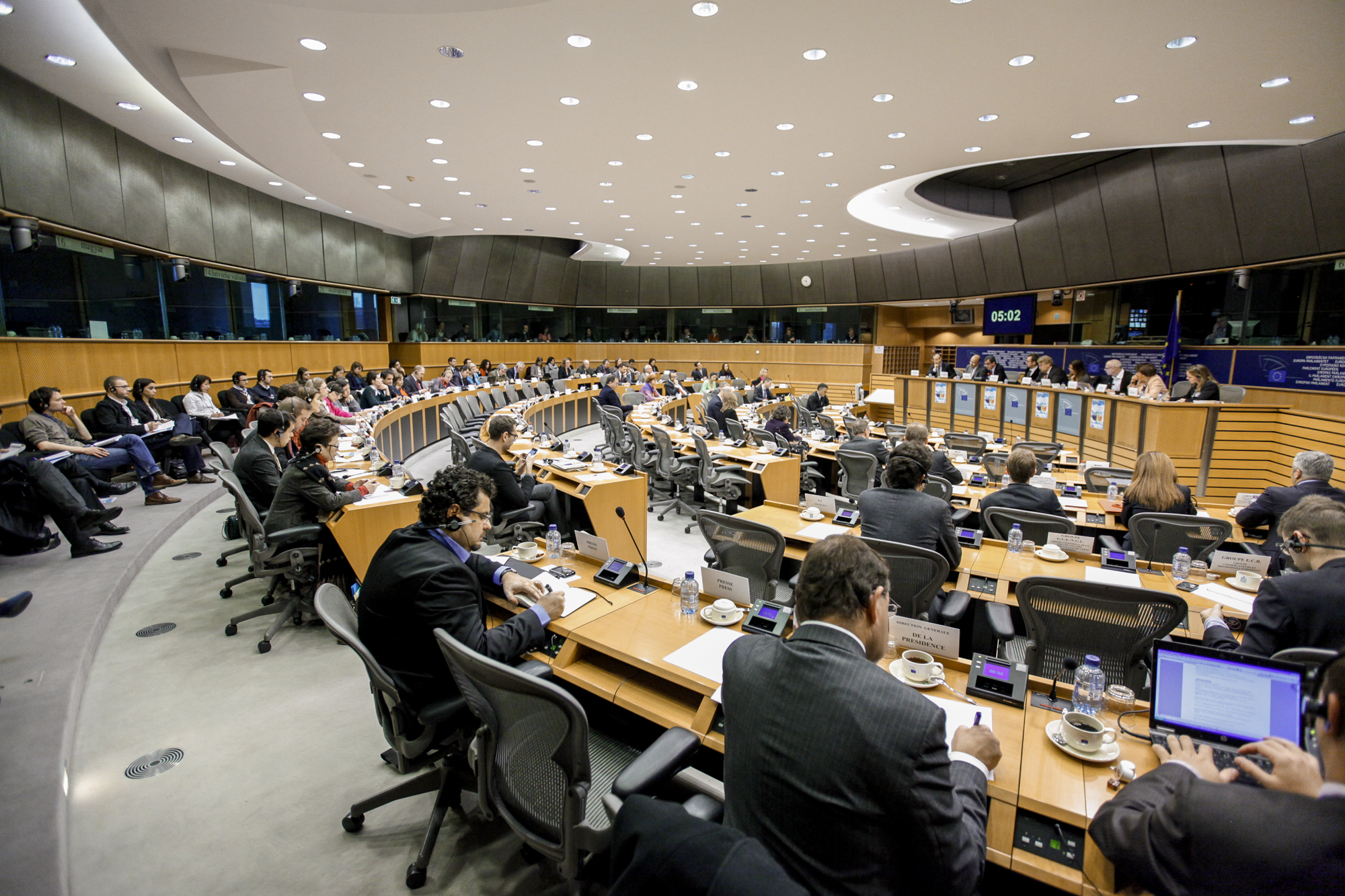 BRUSSELS, 24.02.2015. – Foreign affairs MEPs on Tuesday welcomed the resumption of high-level talks between Kosovo and Serbia and called for the full normalisation of relations. However, they pointed to continuing problems in Serbia, Kosovo, Montenegro and the former Yugoslav Republic of Macedonia with the rule of law, corruption, anti-discrimination, the pace of structural reforms, and the polarisation of politics.

Serbia – continue on the EU path

In its resolution passed on Tuesday, the committee welcomes the new Serbian government’s commitment to the European integration process and its constructive approach to relations with its neighbours. The accession process must nonetheless be more inclusive and transparent, it says. Serbia must also tackle systemic and socio-economic reforms head on, do more to reform the judiciary and increase the transparency of media ownership. The committee stresses that Serbia must step up its drive to align its foreign and security policy with that of the EU and regrets that it has failed to do so regarding sanctions against Russia.

The resolution drafted by David McAllister (EPP, DE) was passed by 50 votes to 4, with 2 abstentions.

Kosovo – back to work after stalemate

The end of the six-month political stalemate in Kosovo and the appointment of the new government highlight the extremely urgent need to pursue the necessary reforms and continue on a European course, MEPs say. They call for efforts to strengthen the rule of law, ensure the independence of the judiciary and effectively fight corruption and organised crime to top the new government’s list of priorities.

MEPs also call on the Council to adopt, early in 2015, the decision to sign and conclude the Stabilisation and Association Agreement with Kosovo, as this will create a powerful incentive for reforms and contribute to the stabilisation of the region.

The resolution drafted by Ulrike Lunacek (Greens/EFA, AT) was passed by 45 votes to 7, with 4 abstentions.

MEPs hail the progress made by Montenegro and point to its current leading role as the only country in the region that is opening and provisionally closing negotiating chapters with the EU. They also point to the responsibility that comes with this for the enlargement process as a whole. They welcome Montenegro’s full alignment with the EU’s Common Foreign and Security Policy.

They say, however, that progress is still needed in fighting corruption, ensuring the independence of the judiciary and guaranteeing freedom of expression and of the media. They are also concerned by the lack of serious efforts to tackle impunity in war crime cases.

The resolution drafted by Charles Tannock (ECR, UK) was passed by 56 votes to 6, with 0 abstentions.

MEPs call for the ninth time on the Council to set a date for launching accession talks without delay, or risk undermining the credibility of the EU’s enlargement policy. They also say the name issue should not be an obstacle to the opening of talks but needs to be solved before the end of accession negotiations. The EU must be more actively engaged on the name issue and the High Representative should come up with new initiatives to overcome the stalemate, MEPs stress.

They also call on the High Representative to engage with all political parties to facilitate dialogue and put an end to the polarised political climate. The government and the opposition must ensure constructive political cooperation and accelerate the European agenda, MEPs underline.

The resolution drafted by Ivo Vajgl (ALDE, SL) was passed by 47 votes to 10, with 0 abstentions.

The full House will vote on the four separate resolutions in Strasbourg in March.

EU-Kosovo: Visa liberalisation and recognition by all EU countries crucial