National Assembly of the Republic of Serbia; Photo: Wikimedia Commons

BELGRADE, 10/11.03.2015. – The House of the National Assembly of the Republic of Serbia was hosting the 10th Conference of the European Integration/Affairs Committees of States Participating in the Stabilisation and Association Process of the South-East Europe (COSAP) on 10 and 11 March.

The Conference was attended by parliamentary delegations from Serbia, Macedonia, Montenegro and Albania. The delegations of Kosovo and Turkey were attending in the capacity of observers. The delegation of the Bosnia and Herzegovina was not attending the Conference because the Joint Committee for European Integration of Parliamentary Assembly of Bosnia and Herzegovina is not constituted yet. When we come to the delegation of Kosovo it is important to point out that this is the first time that they were at the same conference with their colleagues from Serbia. We see this as an important starting point in the further normalisation of relations between Belgrade and Pristina and also the normalisation of relations in the whole region of Western Balkans.

Different issues were discussed at this two-days-long conference, such as EU enlargement strategy and key challenges 2014-2015 with conclusions for each country, economic reforms and social policy and challenges in the process of the accession to the EU, regional cooperation in the area of IPA coordination and joint initiatives and the role of the national parliament in it, and practices and concerns on energy policy.

At the end of the conference the present delegations adopted the joint statement of the 10th Conference. Of all submitted amendments only one launched the heated discussion. That amendment came form the delegations of Macedonia in which they call for more active EU engagement in resolving bilateral issues. After the debate all the delegation made a compromise on this issue. The joint statement can be found here.

Slaven Radunović, Chair of the Committee on European Integration of the Parliament of Montenegro 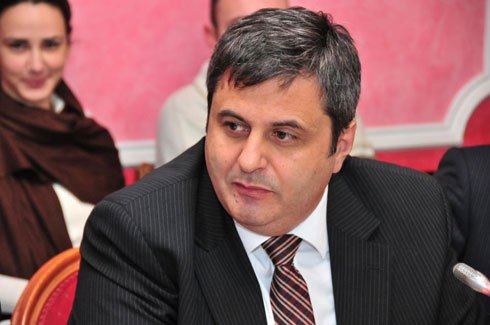 Considering we are not in the same position when it comes to joining the European Union, we can only act together limited, which means we can act together only in those segments in which we have a common interest. That is the area in which we should help each other unreservedly. In some things we can not be fully together because we have different responsibilities that we need to face. In some countries the major problem is the administration reform, in others it is the fight against organized crime and corruption. In some countries establishing the rule of law has moved more and in some less. There is an individual approach of the European Union to the candidate countries and that is  the part where we can not fully cooperate. But there are a lot of fields in which we can cooperate when it comes to the issues that we discussed today [11.03.2015]– energy, energy efficiency, the use of IPA funds, particularly the cross-border cooperation and the exchange of experiences, of course. When I am talking about the exchange of experiences, I think that Montenegro can help the most, because we are furthest advanced in the integration process – we have opened 21 chapters. Serbia can also help. Serbia takes large steps to meet Montenegro in European integration. I hope that Serbia will reach Montenegro, not because Montenegro will slow down, but because Serbia will additionally speed up.

Teuta Sahatqija, Chair of the Committee on European Integration of the Assembly of Republic of Kosovo 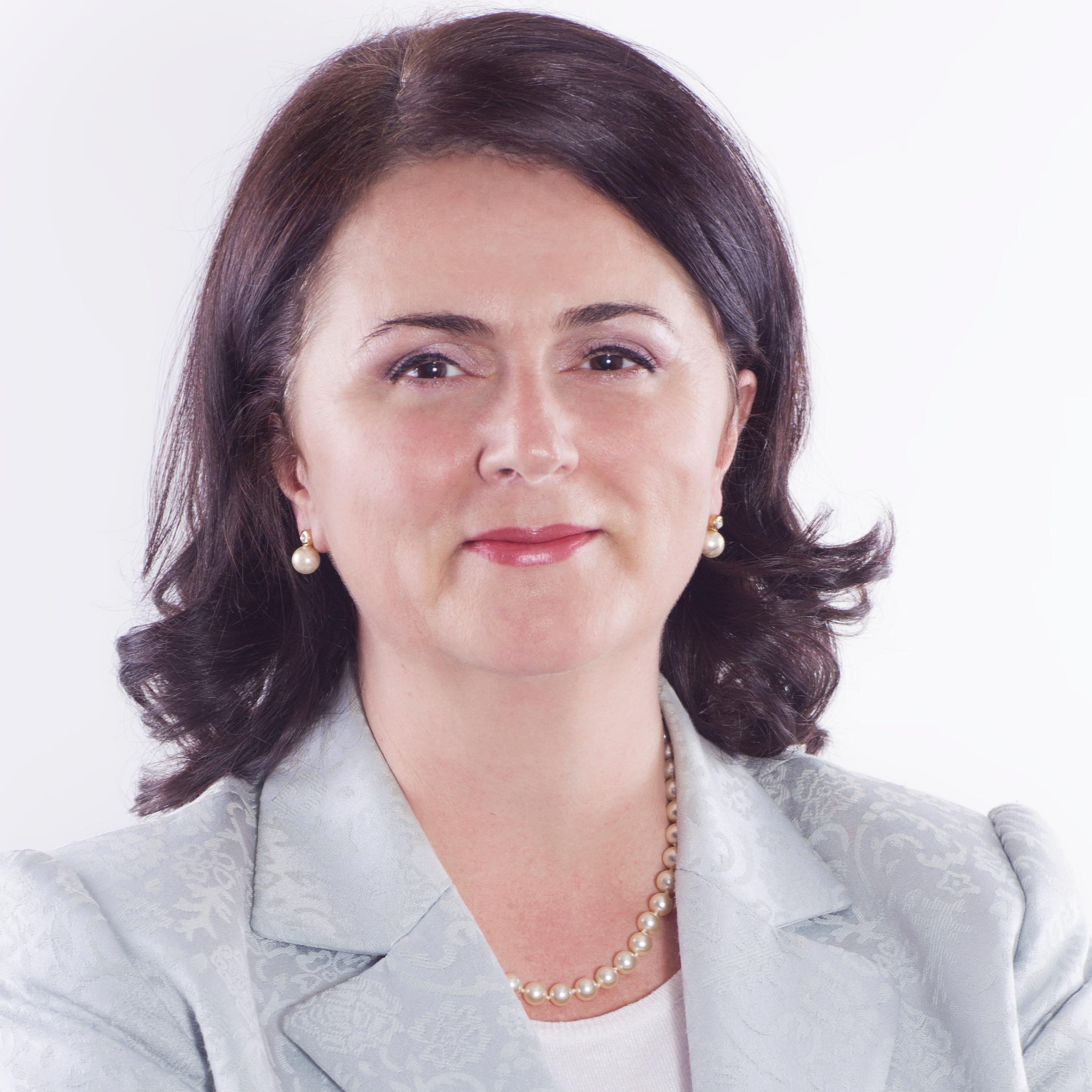 I think that all these countries have in common what they have shared. They have the common transition from one party to multiparty political system, from planed economy to the market economy. And I think that the best way to the EU will be the integration of the legislation, integration of strategies, but integration of our common work before the joining the EU. I think that EU path is not important only as being a member, but the most important for us is to regulate our life, our economy, the rule of law and then to become a member of the EU. We need to become a valuable member, not a member how will hook on EU’s funds and try to get them. That’s why I think that the joint path, the joint accession would be best for all.

Majlinda Bregu, Chair of the European Integration Committee of the Parliament of Albania 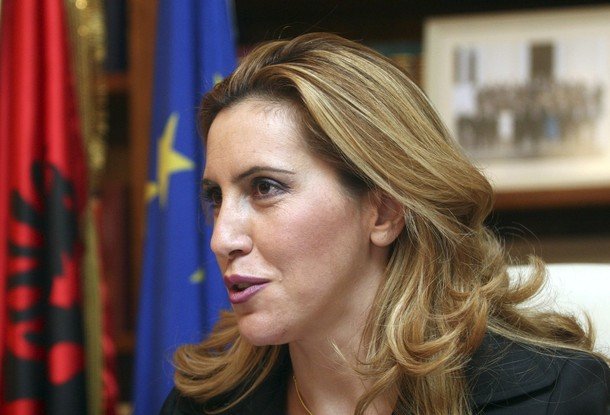 I think that we should speed up together. And then it seems that the process is still been considered as a merit-based one, so it means that every single country should perform better in meeting the European standards. By saying that, it means that we all have to guarantee that we will step up together. As you know as well the process is not at the same level in all the Western Balkans countries, but with respect to that I think that we all have a threshold that we should meet – the European standards. We could not escape from the fact that we need to meet those standards fully or non of us could be able to go forward.

Nora Aliti, Deputy Chair of the Committee on European Integration of the Assembly of Republic of Macedonia 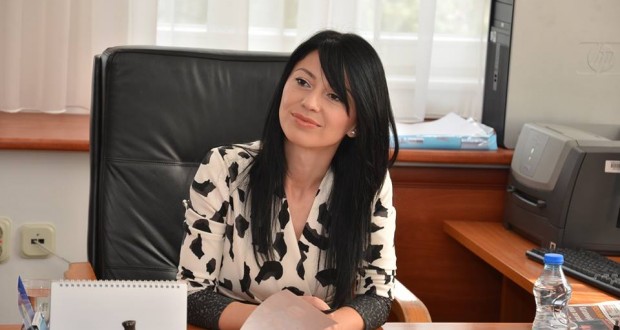 As a countries we all have this aspiration to join the EU and some of us are moving a little bit faster doing the required reforms, some of us are doing it slower. But we have come to understand recently – first,  regional cooperation is the necessity, both in practical and political terms and the second is that nobody is interested in single countries anymore. If we really want to come forward we must join forces and go together. Actually, it is something that we have been talking with the other countries and I believe it will be the approach that we will take, even in the COSAP conferences together, with the statesmen together from the Western Balkans, under the presidency of the Albania.

Aleksandar Senić, Chair of the European Integration Committee of National Assembly of Republic of Serbia 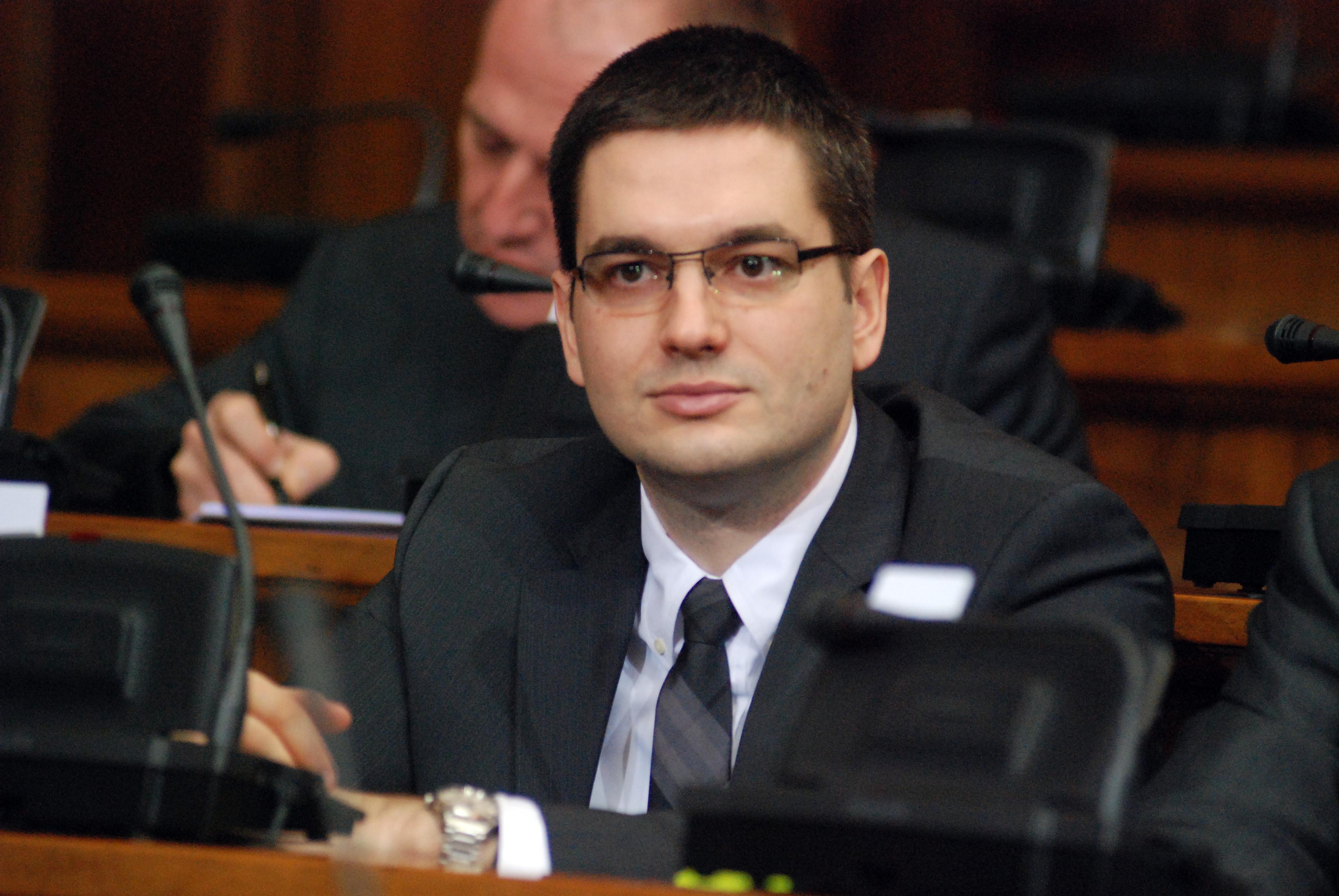 The process of the accession to the European Union should and must remain an individual matter of each country, but the association in the implementation of various projects and cooperation on expeditious harmonization of the legislation of each country individually can be the basis for a close and good cooperation. I think that the conferences, like this one, are necessary for us to show each other what are our problems, and also to see in which areas the countries are the most advanced. The experiences which we get at these conferences are surely very useful.

“Youth and EU” – call for partners from EU and Western Balkans