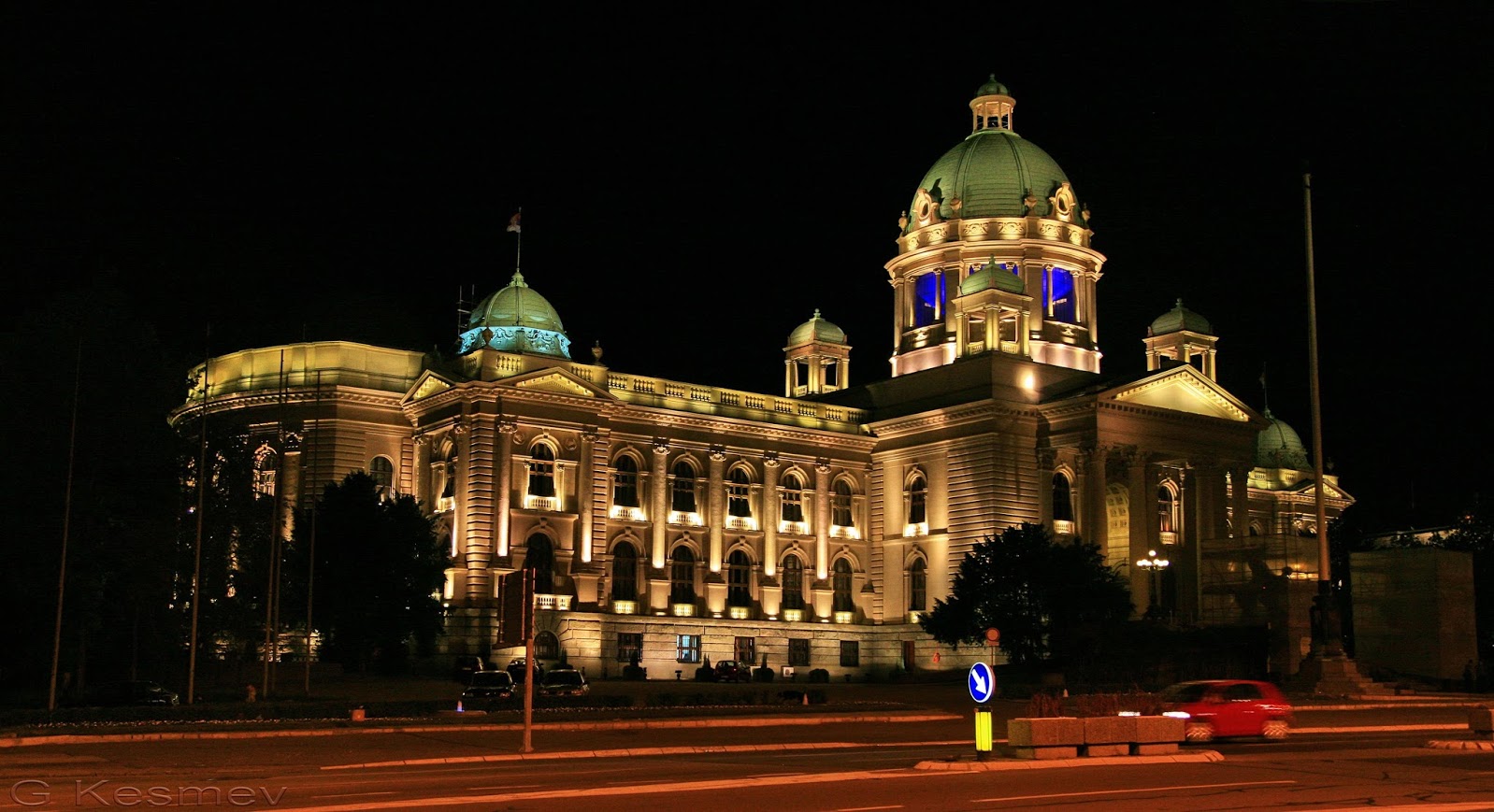 On 19 and 20 March 2015 the Third meeting of European Union-Serbia Stabilisation and Association Parliamentary Committee was held in Belgrade, Serbia.

This committee was set up in order to discuss all the aspects of the relations between the European Union and Serbia, important political and economic issues of Serbia’s European integration process, especially those relating to the implementation of the Stabilisation and Association Agreement.

Very important topics were discussed – State of play of the accession negotiations and EU-Serbia relations, in the presence of representatives of the Serbian Government, the Precsidency-in-Office of the Council of the EU and the European Commission, Follow up to recommendations adopted during the second SAPC meeting in Strasbourg, Eu pre-accession assistance to Serbia, Serbia’s preparations to open negotiations in chapters 23 and 24 (Judiciary and fundamental rights and Justice, freedom and security), Dialogue on normalisation of relations between Belgrade and Prishtina, Regional cooperation, Developments in economy, etc.

During this two-days-long meeting some very interesting discussions occurred, especially when we come to the minority rights, the work of Serbian Ombudsman and relations between Belgrade and Prishtina. As an example, we can quote the words of Ms Aleksandra Đurović, Serbian MP who said to Ms Ulrike Lunacek, MEP: “You should not advocate for one side and call for recognition if you are a rapporteur for Kosovo”. Ms Lunacek replied that the work of rapporteur of European Parliament is a political position and that the majority of members of EU recognised Kosovo and that is natural to speak in that way. When we come to the work of the Serbian Ombudsman, Aleksandra Tomić, Serbian MP said that the National Assembly of the Republic of Serbia is giving the full support to the Ombudsman. After her words, Mr Kukan said: “It is important to mention work of the Ombudsman because he have problems with ministries” and Mr Paul Tang added: “It is important not to politicise role of the Ombudsman.”

You can read the whole document of the Declaration and Recommendations here.