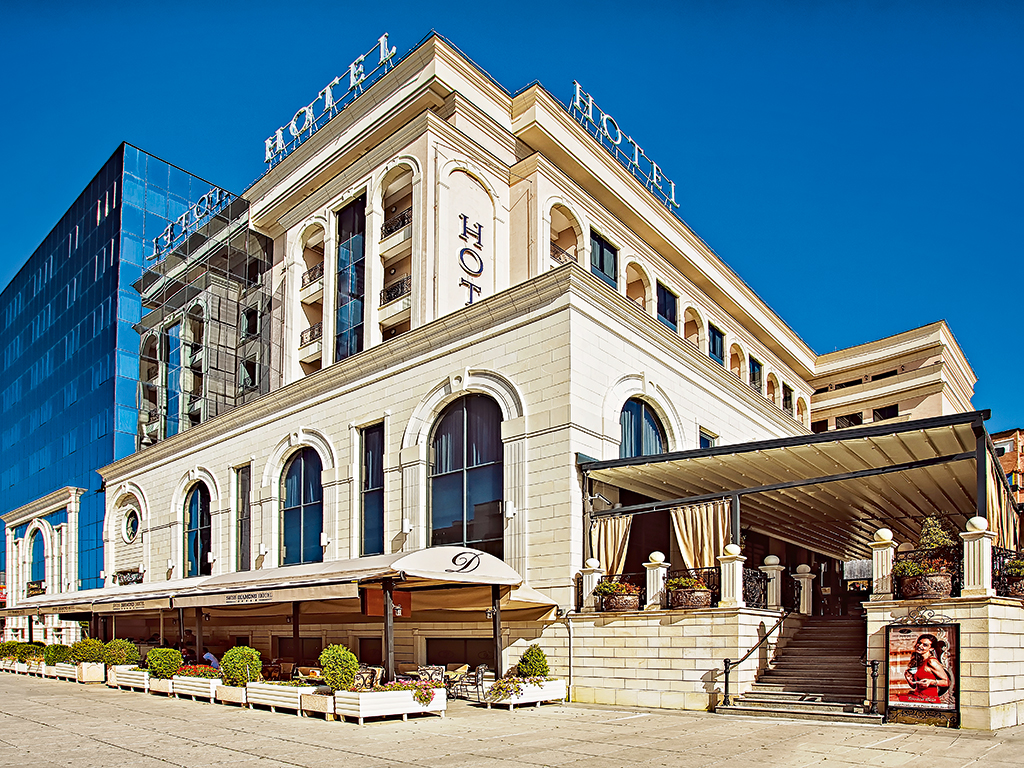 Kosovo will host the ministerial conference of the six Western Balkan countries, “Western Balkans’ 6”, dedicated to concrete regional projects, with special emphasis on infrastructure investment. This event comes after the Conference of Western Balkan States, held in Berlin, organized by the German Chancellor, Mrs. Angela Merkel, with the aim of promoting economic cooperation between the countries of the region.

The “Western Balkans’ 6” conference will be held on 25 March 2015, at the Swiss Diamond Hotel, in Prishtina.

The conference participants will include foreign ministers and ministers of infrastructure from the region as well as the EU Commissioner for European Neighborhood Policy & Enlargement Negotiations, Mr. Johannes Hahn, and the European Commissioner for Transport, Mrs. Violeta Bulc (via video message).

Statement by Commissioner Hahn regarding recent developments in Macedonia