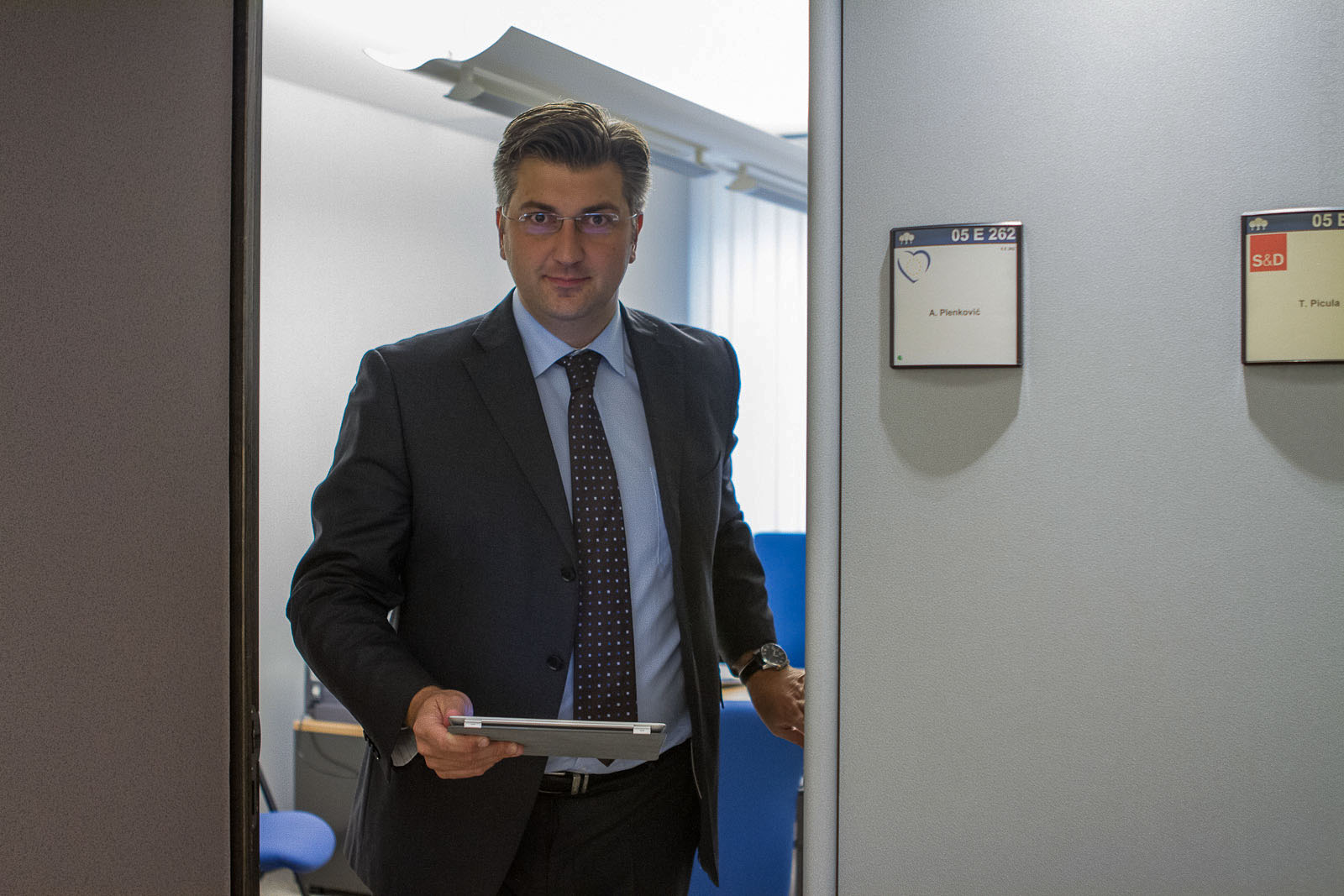 The relations between the European Union and the South-East Europe (SEE) countries are characterized by the fact that all of them are enlargement countries: candidates or potential candidates. Ever since the granting of the clear European perspective at the Zagreb Summit in 2000 and the Thessaloniki Summit in 2003, it is certain that their future lies within the European Union. They all share the same goal – EU membership which has a profound impact on all spheres of society. Joining the EU is their central foreign policy objective and comprehensively reforming the country in the accession process is the most important internal political task. Equally, the EU is highly interested in helping the SEE countries to transform their societies and economies. It is not an exaggeration to conclude that the credibility of Europe as a global actor is tested in the success of the EU policy mechanisms in its closest neighbourhood.

Although the progress of each country is evaluated on the basis of its own merits and the level of achieved progress differs, they certainly share many challenges. All the countries are investing efforts in the enactment of political, economic and judicial reforms, especially fight against corruption, as well as in making additional steps in fostering dialogue and regional cooperation. In this respect, it is crucial to avoid any action which might undermine confidence between neighbours.

Against this background the provisional release by ICTY of Vojislav Šešelj, indicted for crimes against humanity and violations of the laws and customs of war in Croatia, Bosnia and Herzegovina and in parts of Vojvodina shows how easily the victims’ psychological scars of the war and atrocities can be renewed. The European Parliament’s November 2014 resolution on “Serbia: the case of accused war criminal Šešelj”, stated that Serbia as an EU candidate country cannot ignore public warmongering and incitement to hatred. Also it noted with concern the lack of adequate political reaction and legal response by the authorities. In the light of the Appeal’s Chamber decision to order Šešelj back to The Hague, the Serbian authorities are expected to respect their international obligations and execute the ICTY’s demand if they want to advance towards opening of the negotiating chapters.

At the last plenary session in Strasbourg the European Parliament adopted Resolutions on the European Commission Progress reports on Serbia, Kosovo, Montenegro and Macedonia for 2014. The assessment of reform progress of Albania and Bosnia and Herzegovina follows in April. The main function of Parliament’s resolutions is to send key political signals after the Commission reports. Efforts done in the reform process and the positive developments are noted. On the other hand, the resolutions identify areas where additional reforms are needed.

It is true that the accession criteria and methodology of the negotiations are evolving and are becoming stricter.  At the same time the prevailing attitude towards enlargement has changed in the EU. The last year’s European elections demonstrate the rise of left and right wing populism, which are both opposed to the further enlargement. Unfortunately, sometimes even the mainstream parties adopt similar rhetoric. This, however, cannot be equated with conclusion of Commission’s President Juncker that it is rather unrealistic to expect any new accession during the mandate of his Commission. I believe that years ahead are, nevertheless, crucial for making progress in reforms and should be utilised in the best manner for advancing the institutional steps in the integration process for all SEE countries. It is not only the line of the European Parliament, but it is a shred objective of the VP/HR Mogherini and Commissioner Hahn.

Because of this, it is very helpful that the accession instruments are continuously improving. Today they are significantly better than they were with the previous enlargements. This can be seen in the case of introducing the mechanisms of internal relations between Member States such as economic governance into the earlier phase of accession process than it was in negotiations with Croatia, for instance. I am confident that each enlargement upgraded the quality of negotiations process significantly and thus ensured better preparedness of the new members.

Besides the shared characteristics of the accession process in SEE, each country obviously has its own particularities. Unquestionably, the country making the greatest progress in the negotiations so far, opening most of the chapters (18), including chapters 23 and 24 relating to the judiciary and fundamental rights is Montenegro.

It is regrettable that after almost a decade as a candidate country and despite successive proposals by the Commission there is still no unanimity within the Council regarding the opening of accession negotiations with Macedonia. The reason is a well-known bilateral dispute. This question is more than just an unresolved name issue. For Macedonians it is a matter of identity. This stalemate is unacceptable and the problem can be solved only with a greater EU engagement.

As far as EU integration of Bosnia and Herzegovina is concerned, the new approach by the EU opens the way for the entry into force of the ratified Stabilisation and Association Agreement (SAA) and that vigorous economic reforms are implemented. Also all the three constitutive peoples should be granted equal status and therefore future constitutional reforms should be based on the principles of federalism, decentralisation and legitimate representation. Having in mind all the developments in the last quarter of a century, it would be a great historical injustice if Bosnia and Herzegovina would be the last wagon in the SEE train to the EU.

In the case of Albania, the positive aspect is the implementation of its obligations under the SAA, which proved to be a useful framework for political and economic dialogue with the EU. However, recent political developments show that the internal political dialogue and democratic functioning needs to be improved in this candidate country.

The SAA will be similarly important for Kosovo, as a potential candidate country, since it will allow both closer trade integration and political ties with the EU. Because of this, it is crucial to prepare the solid implementation of the Agreement. Kosovo should continue with the dialogue on normalisation of its relations with Serbia and vice-versa.

At the recent conference in Zagreb ‘Croatia – a bridge of the EU towards South East Europe’, organized by the Information Office of the European Parliament in Croatia, I said that nobody is as interested for the continuation of the accession process of the SEE countries as Croatia. In this process it is vital to meet the required criteria and transpose and implement the EU legislation, which will fundamentally transform the societies and legal systems of the SEE countries. This will inevitably create a more stable neighbourhood for the EU and consequently enable its further enlargement.

I participated in the Croatian EU accession experience continuously for more than 20 years as an official, diplomat, State Secretary for EU affairs, Member of Parliament, Observer in the European Parliament and finally as a Member of the EP.  My advice to all our colleagues dealing with enlargement in the SEE countries can be: 1) create a firm cross-party political consensus on making the EU accession a key priority; 2) establish inclusive political and expert negotiating teams which are determined and can carry the reform-oriented agenda; 3) forge a partnership and confidence with the Commission and its services which is essential for driving forward the progress in the negotiations; 4) constantly keep the citizens and the public informed and on board with the accession process; 5) use high-level political contacts, economic and trade interests and smart diplomacy to build a more conducive and enlargement-friendly environment in the EU Member States, the EP and wider public opinion in the EU.

Along these lines as the Croatian MEP I will support the enlargement process and assist our neighbours to fulfill the necessary criteria.