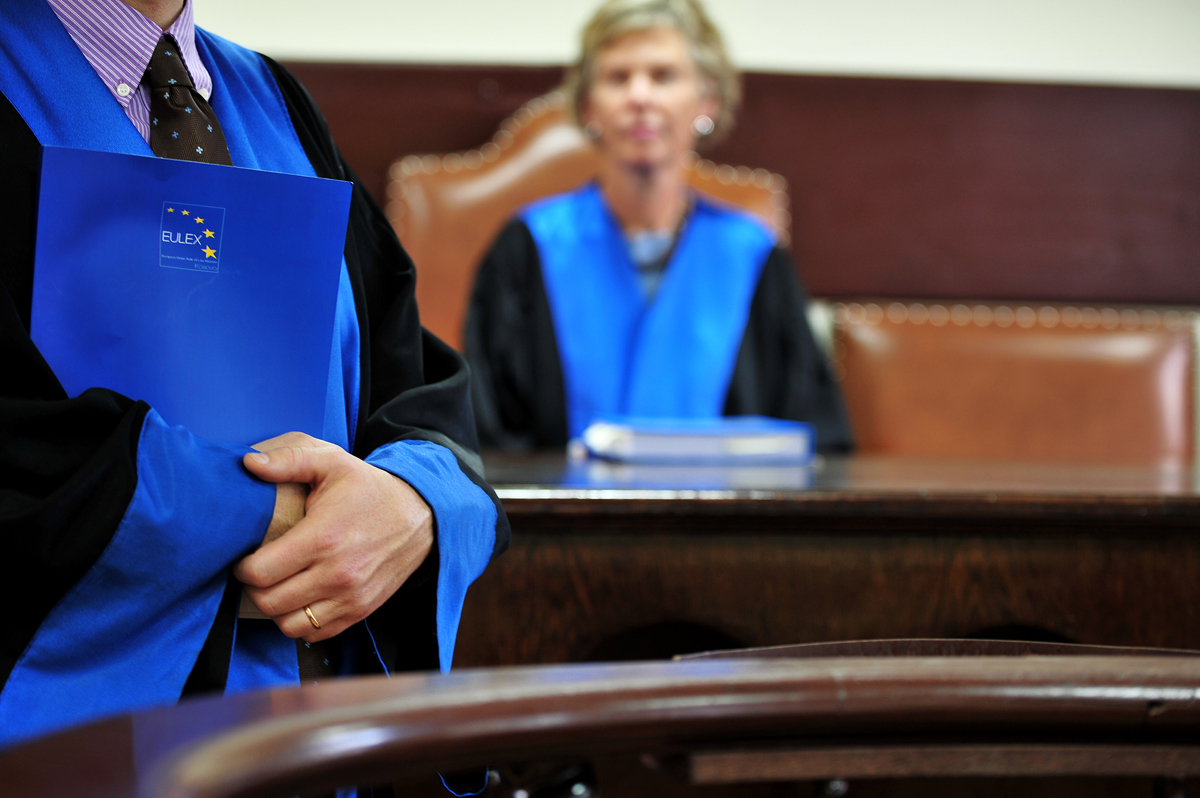 Following the publication by Federica Mogherini of the report by Professor Jean-Paul Jacqué on the EULEX Kosovo mandate implementation in case of recent allegations, Elmar Brok (EPP, DE), Chair of the EP Foreign Affairs Committee, and Ulrike Lunacek (Greens/EFA, DE), EP rapporteur on Kosovo, welcomed the release of the report and the relevant recommendations put forward therein, but asked for further clarifications, too.

“We welcome the fact that Vice-President/High Representative Federica Mogherini promptly shared the report by Jean-Paul Jacque’ on the EULEX Kosovo mandate implementation in case of critical allegations.

The rapport raises some important and sensitive issues and puts forward relevant recommendations. However some open questions do remain. Mr Jacque concludes that Ms Bamieh is not responsible of leaking the information to the press as originally accused. However it is not made clear whether those responsible have been found and made accountable.

The report points clearly that the lack of investigation regarding the allegations raised in 2012 and lack of information thereof to Brussels headquarters is problematic, but does not clarify the causes why this happened. Had this been carried out promptly and according to standard procedures, many issues that arose after could have been avoided. The disappearance of the related report is also an issue of concern, for which the circumstances still have to be clarified.

We welcome the recommendations that Mr Jacque puts forward, as many of those have been repeatedly raised by the European Parliament in its annual resolutions on Kosovo, such as the need to ensure sufficiently long terms of office for international judges and prosecutors to ensure uninterrupted management of cases.

We also stress that the recommendations also point to the need to address urgently the underlying issues that put in question the effectiveness and credibility of EULEX and of the EU, as well as the reliability of the Kosovo judiciary.

We will decide on the possible follow up by the European Parliament in the near future. We are looking forward to further clarifications on the issues that remain still open, as well as to the necessary follow-up to ensure that the EU is an effective actor in the region.”

Speech by Commissioner Johannes Hahn at the "Western Balkans 6"