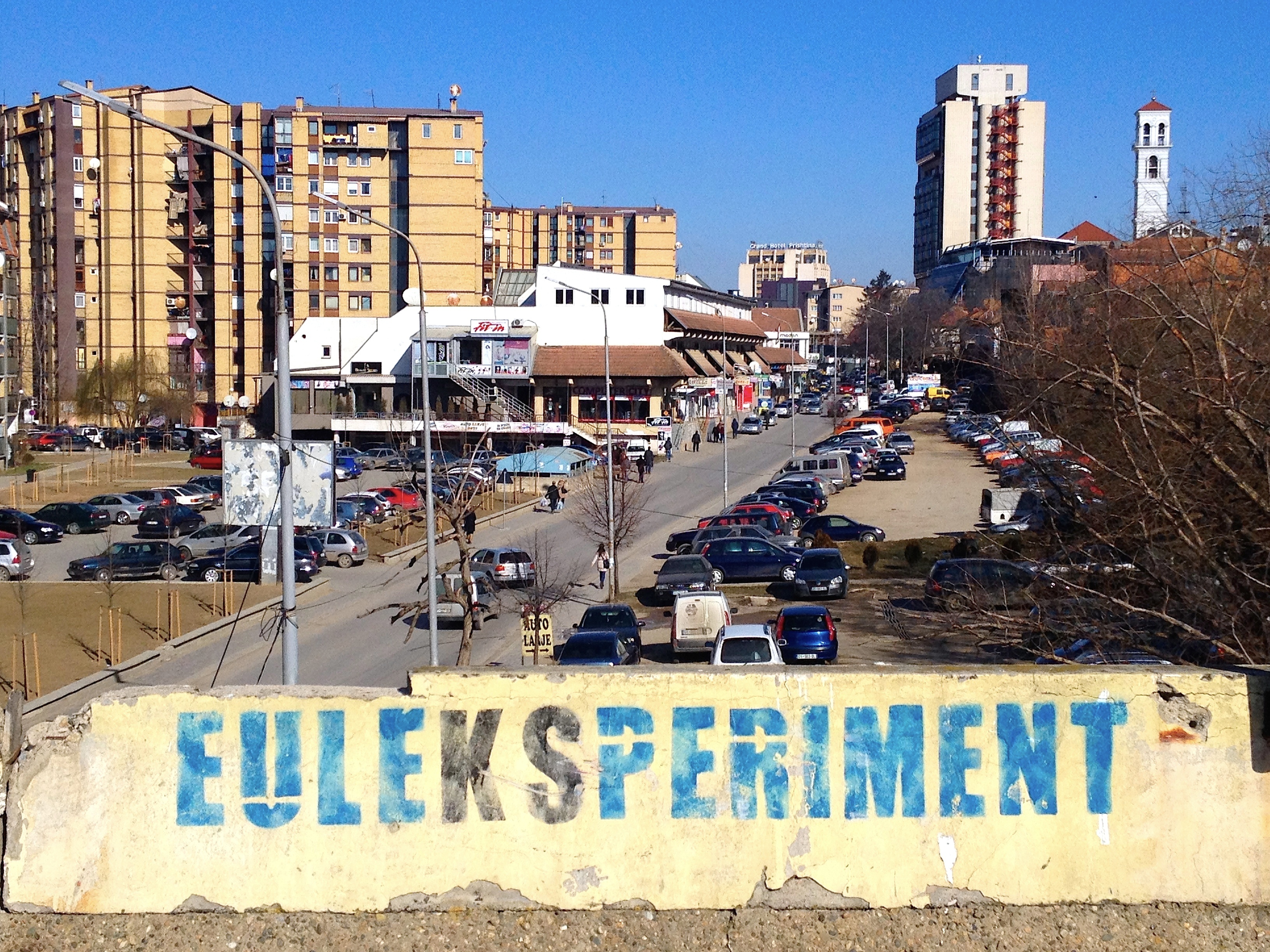 BRUSSELS, 14.04.2015. – An EU enquiry into Eulex, its rule of law mission in Kosovo, says it didn’t cover up corruption allegations or mistreat a whistleblower, but does urge reform.

The findings – a 97-page study by an “independent” expert – were published by the EU foreign service on Tuesday (14 April).

They say “suspicions of a cover-up … fortunately turned out to be unfounded”.

They note that Eulex’ treatment of a British prosecutor, who went public with the allegations and who lost her job, was “justified”.

But they add that, seven years after Eulex was put in place, “corruption is omnipresent” in Kosovo, and the mission needs “reform”.

The news report was based on leaked Eulex documents written by the British prosecutor – Maria Bamieh.

When Eulex suspended her from her post, Bamieh went public, giving extra details.

It didn’t ask him to check if the corruption allegations are true because this is subject to a separate, and ongoing, criminal investigation.

Jacque says that Eulex’ decision to hold an “ad-hoc” and highly confidential probe into the allegations, instead of using normal procedure, fuelled the “unwarranted” suspicion of a cover-up.

But he adds the probe “is proof of the willingness of those responsible to find out the truth”.

He says it was launched after some delay because the initial allegations lacked credibility on a “prima faciae” basis and further “intelligence” was needed.

He praises its thoroughness, noting, for instance, that the bank account of the Eulex official accused of accepting a bribe was checked.

He also forgives Eulex for losing files pertaining to the case, saying that, while they were missing from its archive, a copy did turn up in the deputy head of mission’s office, “which would not have been the case if the mission had intended the document [in question] to disappear”.

He says he was given full access to all the materials he needed, including private emails.

His picture of Bamieh is withering.

Bamieh says that after she first voiced corruption allegations internally, people loyal to those accused made sure her contract wasn’t renewed.

She also says she was suspended from her post on grounds she leaked documents to Koha Ditore, even though she wasn’t the leaker.

Jacque says her contract wasn’t renewed because she flunked an interview. He notes that her idea of loyalists who victimised her is based on “strange rumours”.

He adds that Eulex was right to suspend her because “it was reasonable to believe” she was the source of the Koha Ditore leaks.

He accuses her of jeopardising the safety of an Eulex witness by confirming their name in a TV interview and of smearing the Eulex corruption suspects by naming them in public before their guilt has been proved.

He portrays her as a flaky character, who left her car parked in the street with its doors open at night despite security risks, and who compared herself to iconic figures in French literature.

He also exonerates Eulex’ treatment of the Koha Ditore reporter who broke the story.

He says Eulex was right to warn him that if he divulged information pertaining to criminal cases then he could face prosecution.

He notes that if the reporter felt “threatened”, as he later said, then he didn’t show it in his “cordial” correspondence with Eulex at the time.

The French jurist does criticise Eulex in other areas, however.

He says the level of corruption in Kosovo seven years after the EU mission, the largest and most expensive of its type, began work is so high that it’s “premature” for Eulex to hand control to Kosovo institutions.

“While total eradication of corruption would have been impossible it should, nevertheless, have been possible to lay the foundations of a system capable of fighting corruption.”

He says Eulex judges are failing to co-operate with each other.

He says they should be subject to an independent oversight body and describes parts of Eulex’ internal governance as “dysfunctional”.

He also says it needs a better registry of internal documents and better document security.

Jacque, a 72-year old academic who used to work for the EU Council, wrote the report pro-bono after interviewing more than 30 people in Pristina and Brussels over three months.

He says he spent half a day talking to Bamieh.

A senior EU official told press in Brussels on Tuesday that his analysis is “professional” and proves that the EU is “not about covering up, about turning a blind eye”.

He declined to speculate on when the criminal investigation into the corruption allegations will end.

“It’ll be completed when it’s completed”, he said.

He defended the fact the published version of Jacque’s paper redacts details for the sake of privacy and in order not to prejudice the case.

In the past, international personnel indicted for crimes in Kosovo evaded punishment by skipping back to their home countries.

The EU official said if the Eulex suspects are indicted for corruption, they “could be” tried in Kosovo, but if they aren’t, then he “thinks” they’ll be tried at home instead.

The officials under investigation are from the Czech Republic and Italy.

For his part, Richard Howitt, a British centre-left MEP, commented that Bamieh “will be disappointed that her version of events is largely rejected, although it is accepted she was ‘sidelined’.”

He noted that, in Jacque’s analysis, she isn’t eligible for either Kosovar or EU-level “whistleblower” protection.

“This sends out a very wrong message to any other European official who has the courage to speak out in the fight against corruption”, the MEP said.

“I’m glad the report also discusses Eulex’ record and the condition of Kosovo’s judiciary”, he said.

“It would be excellent if the mission could be reformed and given sufficient time to achieve at least a meaningful part of its mandate”.

“To the extent that Jacque does criticise Eulex’ overall record, the EU foreign service is to be commended for publishing it”, he added.

“The official line, until recently, is that Kosovo is progressing … and Eulex was not so bad. So, this is healthy”.

This article was originally published in the EUobserver and is re-published with the permission from the Editor-in-chief.

Analyst Branko Gorgevski on the scandal that is shaking Macedonia: “Bomb” for the institutions

Mr. Igor Vidovic, Minister from Republic of Srpska for EWB

Parts of the region remain sceptical to the Open Balkan initiative https://t.co/S7W33XOK6E