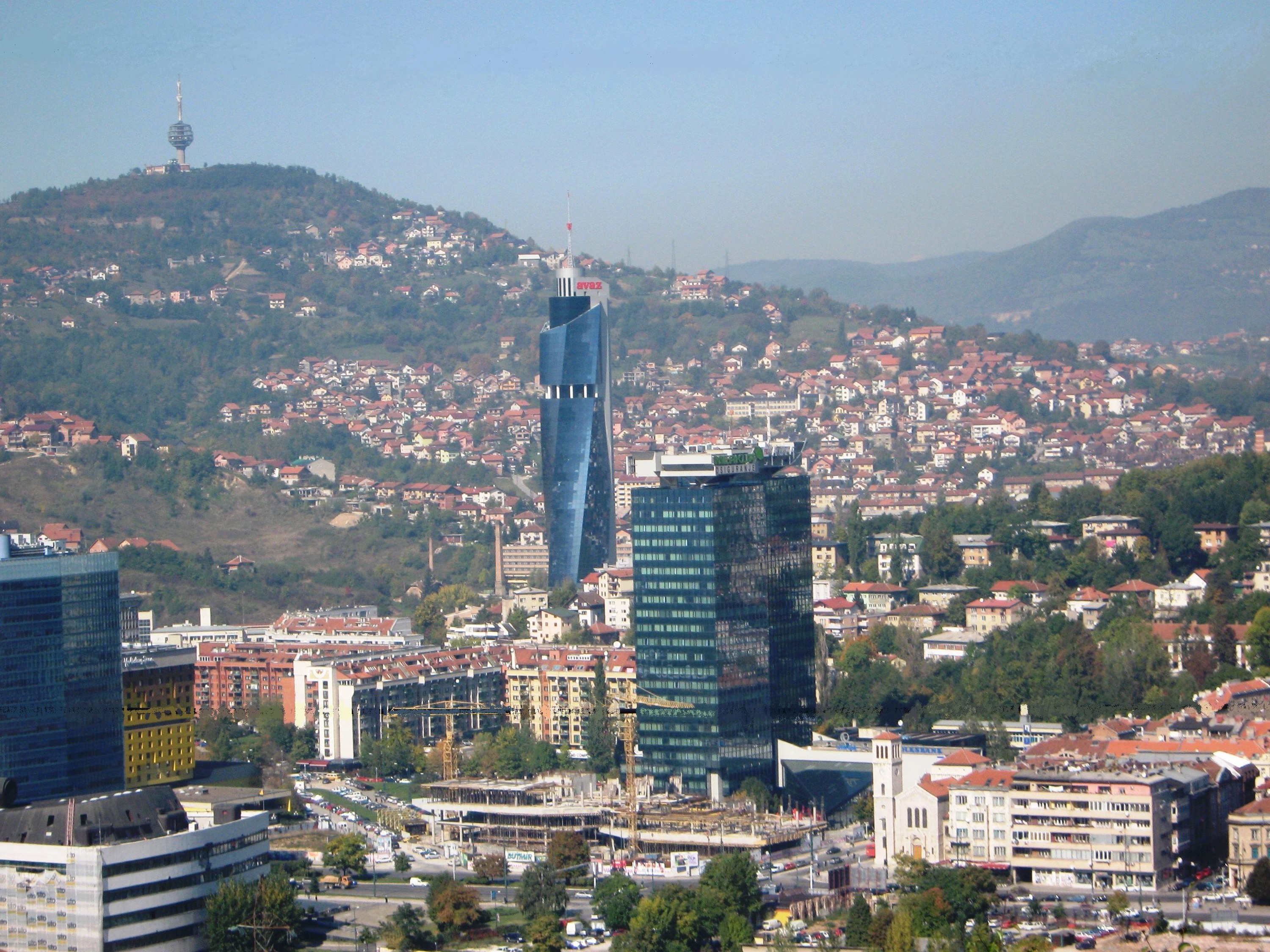 Commissioner for Neighbourhood Policy and Enlargement Negotiations Johannes Hahn visits Bosnia and Herzegovina on 8 May to discuss the next steps on the EU accession path and the implementation of the Stabilisation and Association Agreement.

The focus will be on an initial reform agenda which would cover key socio-economic issues as spelled out in the Compact for Growth and Jobs, to tackle rule of law and governance challenges and to address functional weaknesses, including through the setting up of the coordination mechanism on EU matters. During his visit Commissioner Hahn is scheduled to meet Members of the Presidency of Bosnia and Herzegovina Mladen Ivanić, Dragan Čović, Bakir Izetbegović, the Minister of Foreign Affairs Igor Cranadak, the Minister for Foreign Trade and Economic Relations Mirko Šarović. Commissioner will also meet the Chairman of the Council of Ministers Denis Zvizdić, the Prime Minister of the Federation for Bosnia and Herzegovina Fadil Novalić and the Prime Minister of Republika Srpska, Željka Cvijanović.

EWB Interview: Branislav Borenovic, MP and President of the Committee for European Integration of National Assembly of the Republic of Srpska

MEPs: We call on political leaders in Macedonia to act responsibly

Statement by Commissioner Hahn regarding recent developments in Macedonia