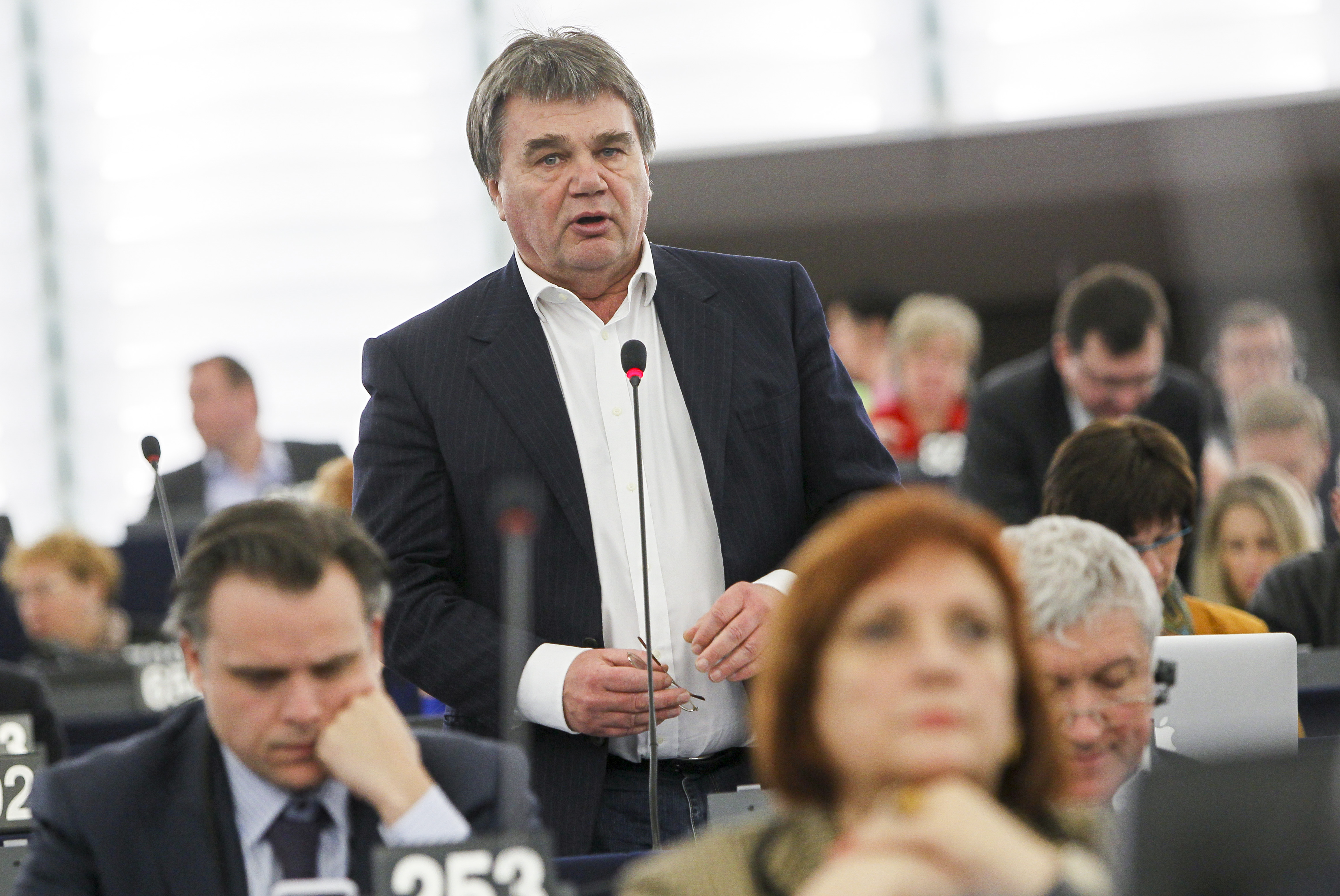 My aim as Rapporteur for the EU Strategy for the Adriatic and Ionian Region (EUSAIR) is to promote sustainable economic and social prosperity of the Region and to harmonize development policies and strategies by creating greater synergies among countries which are involved in the Strategy.

From my point of view, EUSAIR is an innovative initiative involving several European national, regional and local stakeholders focused on a number of challenges identified and shared by all partners.

The Region faces several challenges (e.g. high unemployment rates; shortcomings in transport links; inadequate interconnections of electricity grids; unsustainability of fisheries; marine pollution) which will be tackled more successfully together than on purely national or local level. But there are also some promising opportunities that can be capitalized on, including maritime, coastal and cruise tourism, or sustainable seafood production and the potential for improved land-sea connectivity to increase the competitiveness of hinterland economies. The idea is to identify concrete joint priorities for the macro-region, making the best use of existing institutions, policies and funds and setting realistic goals for maximum impact

The Report I am working on is a continuation of an initiative in which I participated ten years ago as a president in the year 2006 established Adriatic Euro-region. This pioneering venture, I would say, political adventure, led to the proposal of the Committee of the Regions in 2010 to launch the idea of creating the Adriatic-Ionian strategy of the EU.

One of the main objectives of the Strategy is to contribute to the EU integration of the participating Western Balkan countries. EC President Juncker was very clear: no further enlargement will take place over the next five years. However, this entire five-year period should be used to prepare all the Western Balkan countries for accession to the EU.

There are great expectations in these countries and I am confident that I will succeed in order to create a Report that will be the foundation of a new platform of cooperation in the Balkans and the Apennines.

Although the Strategy does not come with extra EU financing, the EUSAIR will mobilise and bring together existing national and EU funding tools or, more precisely, a European Fund for Strategic Investments (EFSI).

It should be emphasized that often there is more money than ideas or political will to implement large projects. In the discussions in the EP I will talk about “urban regeneration” of the cities along the Adriatic and Ionian Sea. In many towns in this area there are many industrial plants and abandoned military objects which could be the generators of development. There are many projects and I believe we will use the European money in order to raise the quality of life in our cities.

Istria, region I come from, in the past 25 years has become a real bridge between the Apennines and the Balkans. Cooperation on projects in the area of the Adriatic-Ionian macro-region will further strengthen this role and position of Istria

The first draft of my Report will be tabled for discussion before the Committee on Regional Development in June.

Reply Retweet Favorite
The summary of the report, published by the @SELDI_Network, has now been published in the local languages as well.… https://t.co/I8RSPu8MyW

Reply Retweet Favorite
The EU 🇪🇺 should reconsider its ambition to be a global player and instead focus on individual issues, such as thos… https://t.co/IxjIgSkUVk