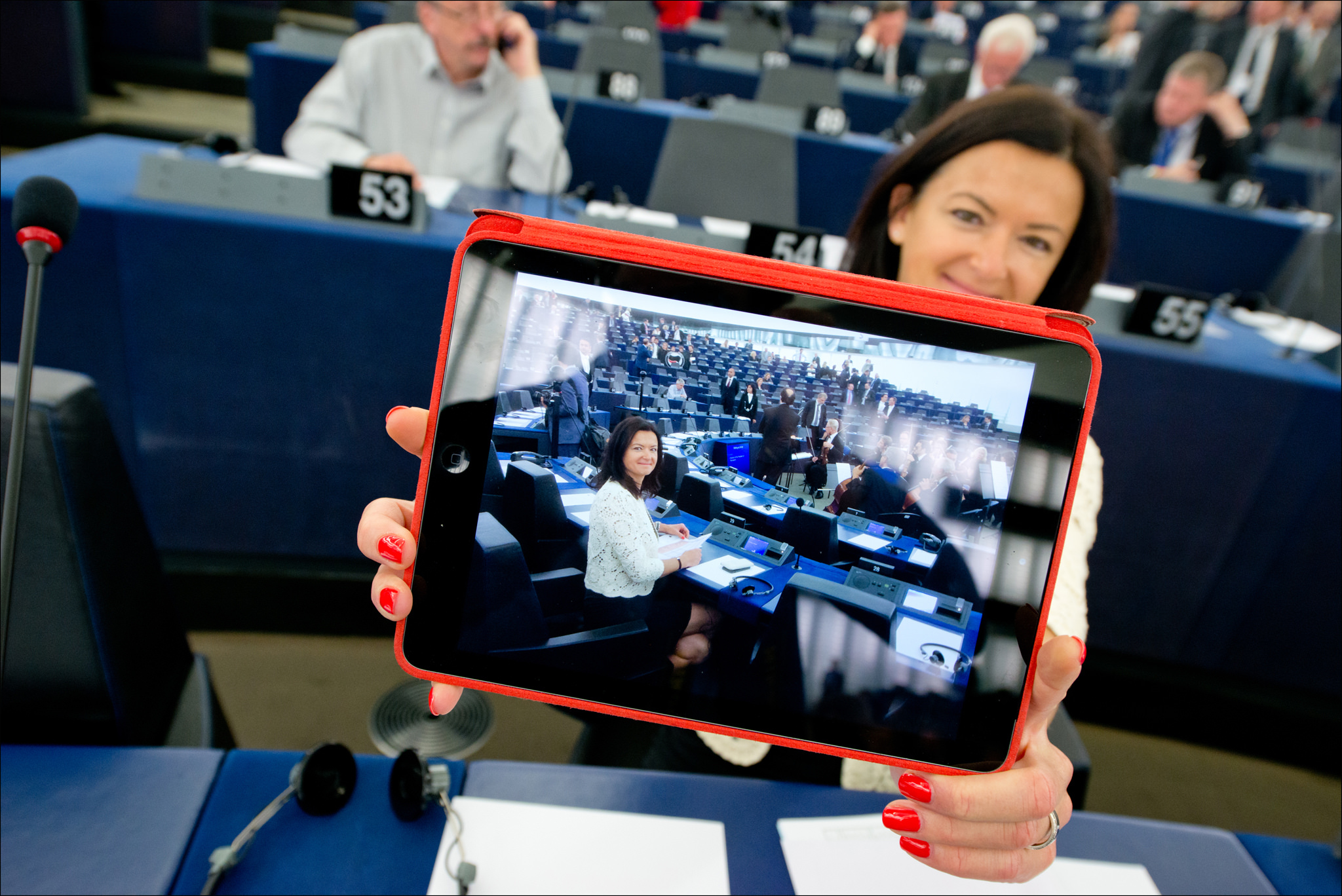 “I stand with Macedonian people in their efforts to establish a more democratic state, where rule of law is not overridden by clientelism and corruption”

“A state with a healthy political culture and productive political dialogue, where ruling party and opposition cooperate and work together for the best of their citizens.

Unfortunately, I will not be able to join Sunday’s protests in Skopje, but I can assure you that I will be with you, taking actions in my capacity as Member of the European Parliament in favour of Macedonian citizens and their future within the European family.
I believe that the least Macedonia needs now is conflict, violence and misunderstandings. What it needs is unity, unanimity and common vision. My impression is that people are tired of ethnic conflicts, of false promises and stagnation. It is high time to stop this dangerous trend, turn the page and work together for a brighter future.
I am sending a clear message of support to my Social Democrats friends in Macedonia, as well as to all other Macedonians who share the same values of solidarity and cooperation.
I urge all those who will take part in Sunday’s protests not to use force and violence, but to maintain peaceful protests and show how cooperation and dialogue are the only long-term solutions.”