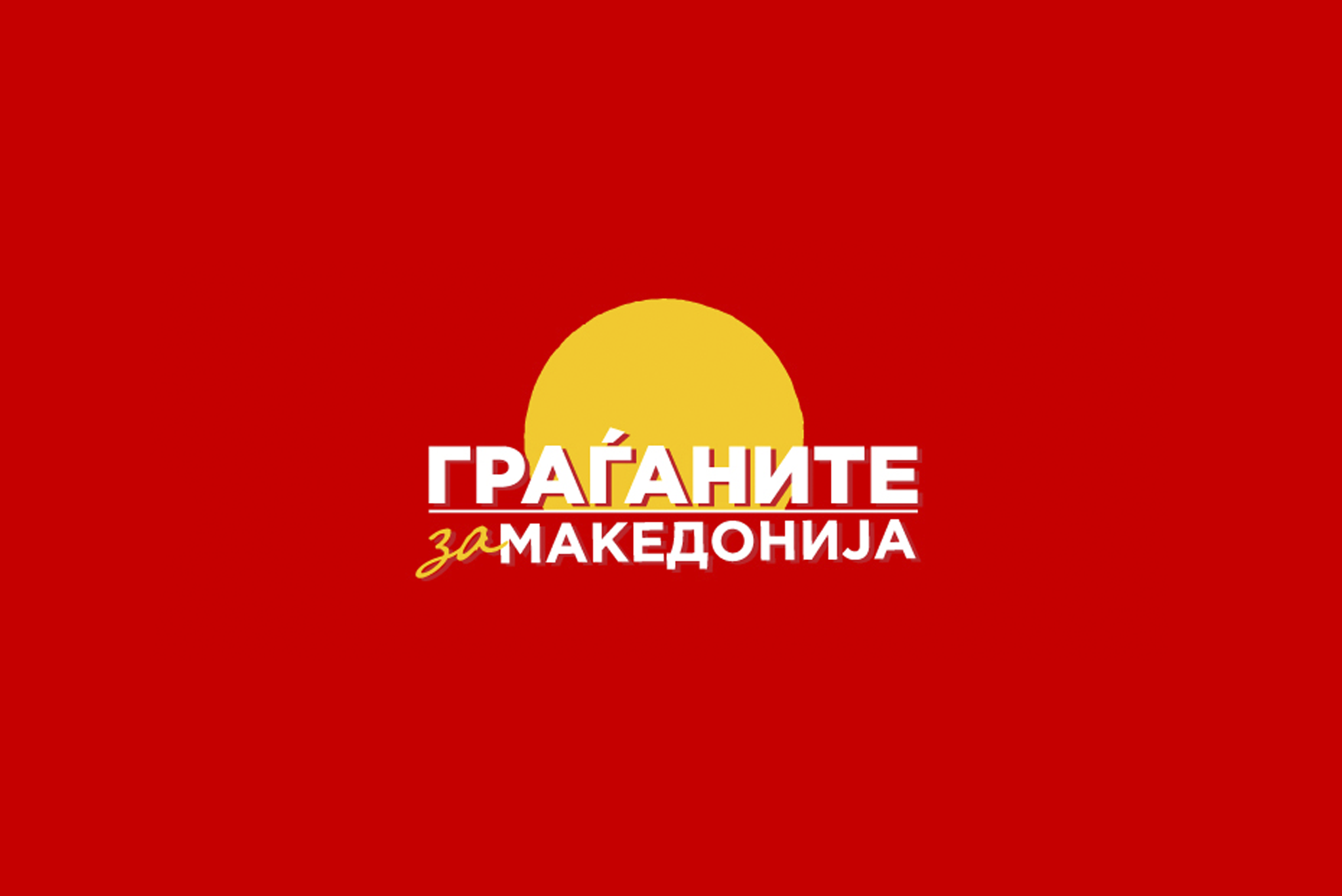 From the beginning of our existence in 9 May 2014, the European Western Balkans web portal has not had any interview or article from any representative of Macedonian government or coalition in power. Among almost 50 interviews and articles written by government representatives from all over the Western Balkans, not even a single one has been from the Republic of Macedonia.

During the summer of 2014, we were pushed by one institution of the country about our way of using the name of Macedonia, and we were “advised” to write only positive articles. In the end, I need to stress that even the Head of the Delegation of the European Union in the former Yugoslav Republic of Macedonia, is the only head of delegation from any Western Balkans country which refuses to do an interview with us.

In the hope that future events will give cause to positive changes, and that Macedonia will finally continue its European path, we stand with all citizens of the Republic of Macedonia in their efforts to establish a democratic state, where rule of law is more powerful than a single telephone call.

Editorial Board of European Western Balkans

EULEX Kosovo: Elmar Brok and Ulrike Lunacek welcome the release of the report by Professor Jacqué