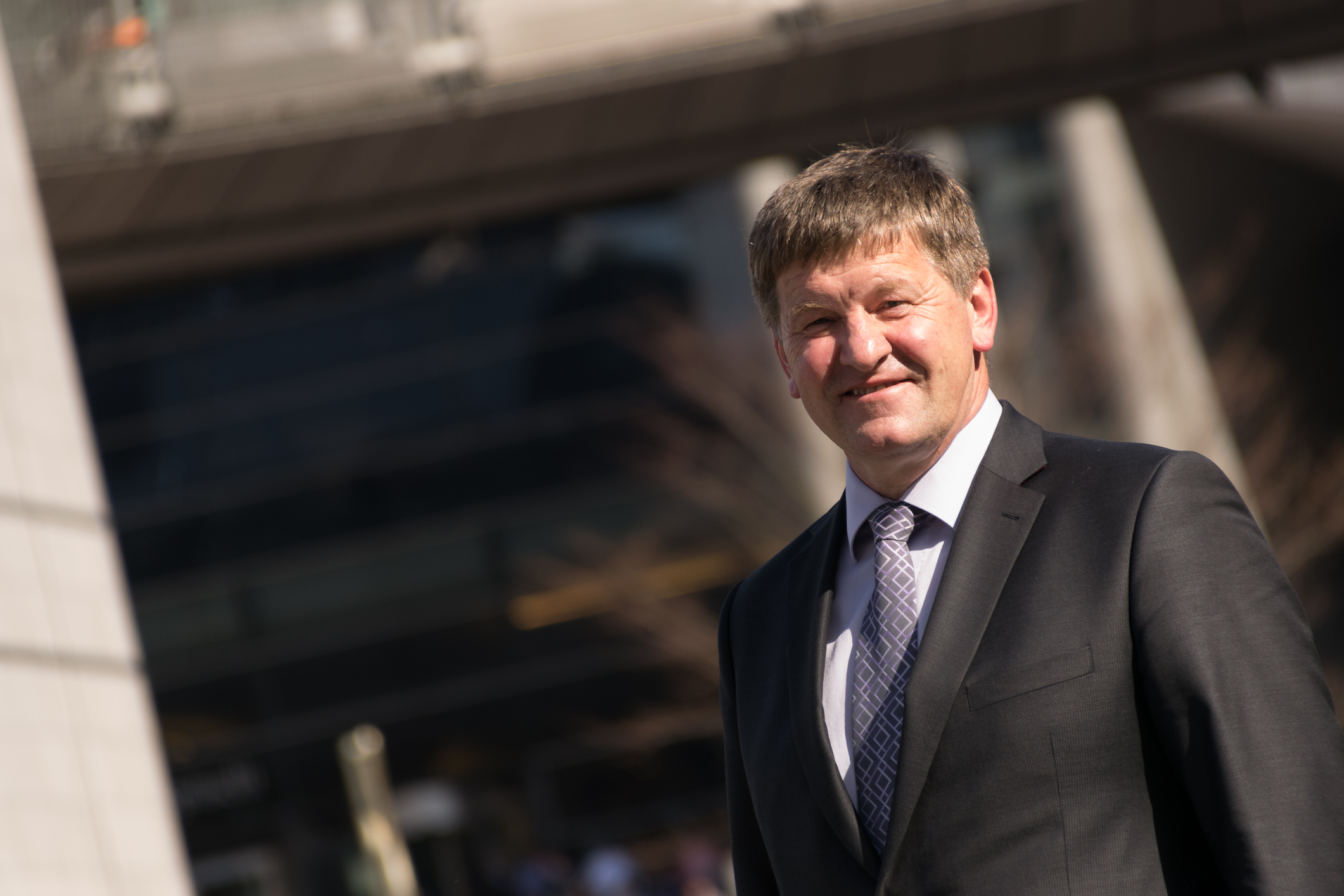 Promotion of sustainable agriculture should undoubtedly become a priority also in the countries of the Western Balkans, which are currently in the European Union (EU) integration process. Ensuring safe food to Europeans is one of the top priorities of the united Europe which has been implemented in practice for over 50 years by the Common Agricultural Policy of the EU (CAP).

In many areas, underdeveloped infrastructure reduces the chances of increasing agricultural production, and, in addition, people are leaving the countryside for cities due to bad economic conditions, which results in a low population density in these areas and shortage of labour for agricultural production. All these factors slowly lead to the extinction of rural areas, their economy, culture and a huge loss of human potential.

If we also include the exceptionally grave natural conditions for farming, mainly in Montenegro and parts of Bosnia and Herzegovina, limited access to financial resources and poor support to investments in agriculture by local, regional or national authorities, it is clear why agricultural production in the countries of the Western Balkans has been continuously decreasing since 2000.

The following factors also contribute to the decrease of agricultural production, namely political instability in some countries or areas (Macedonia, Bosnia and Herzegovina, the Republic of Kosovo), lack of capacities of administrative bodies in the sphere of agriculture on the local and regional level, poor organisation of cooperatives or lack of market structures, small and fragmented farms, lack of knowledge, non-compliance with the standards concerning food safety, unstimulating business environment, etc.

Therefore, there are many issues, but they can be solved. Solutions are already available, it is just necessary to find a way to them. I am convinced that the experience of countries that joined the EU in 2004 and 2007 can greatly aid the policy-making in the countries of the Western Balkans for their developmental breakthrough in the field of agriculture and towards more coherent rural development.

Experience of the country where I come from, Slovenia, both when joining the family of the European nations as well as after joining the EU in 2004, and its adjustment to the European legal framework in the field of agriculture and rural development, are an excellent example – a “case study” – for countries of the Western Balkans in the process of their EU integration.

Even before joining the EU, Slovenia allocated a lot of its own budgetary resources to the agricultural sector, while also benefiting from funds the EU earmarks for EU applicant states within the SAPARD programme. Budget expenditure for agriculture thus doubled in the period from 1998 to 2003, reaching EUR 190 million annually before Slovenia joined the EU. Consequently, the Slovenian agriculture has been modernised and became more competitive, and the developmental delay of rural areas also started to decline in comparison with cities.

After Slovenia joined the EU and when the active drawing of funds from CAP and other EU funds began, the share of budgetary resources for agriculture and rural development only kept increasing. In the 2007-2013 programming period, EUR 2.1 billion were made available to Slovenia on the basis of CAP, of which more than EUR 1.1 billion were intended only for rural development (RDP).

In my opinion, these funds were utilised well in Slovenia, since many investments on farms and in the food processing industry were co-financed from the RDP. CAP has certainly contributed to the fact that less agricultural areas are overgrown, that rapid reduction in the number of farms has slowed down, that today Slovenian agriculture is environmentally friendlier and that more young people have decided to take over farms.

A concrete and the most visible effect is the link between the use of the funds for rural development and the funds of other EU Structural Funds. It has indeed greatly improved the appearance of Slovenian rural areas since a lot of funds were allocated for the development of infrastructure (streets, water distribution system, sewerage system, broadband connections in rural areas, maintenance of city and village centres, renovation of public buildings, etc.), and, indirectly, this caused the increase in quality of life in rural areas and reversed the trend of depopulation of the countryside.

Even though the system of pre-accession aid for the EU accession candidate States is organised well, I estimate that the EU will have to increase support programmes for countries of the Western Balkans. Differences in the development between the EU Member States and the candidate States increase from year to year.

The EU observes a solidarity principle; less developed countries thus receive much more funds from the EU budget than they pay into it. In addition to the funds for the CAP, we must not forget about the cohesion policy, which is also applied to promote rural development. The amount of resources we are discussing can be seen in the table below which shows figures from the CAP for the 7-year period.

The countries of the Western Balkans are facing a quite impoverished economy and, consequently, low budgetary resources, so they are unable to ensure comparable funds in their budgets for agricultural policy and this results in a growing development delay. Joining the EU and accessing resources earmarked for the CAP is the only solution for the agriculture of the Western Balkans to become comparable to the European agriculture in the long term.

In my opinion, it is thus of key importance that countries of the Western Balkans strengthen the diversification of agriculture, start investing more substantially in infrastructure in the rural areas, enable stimulating business environment, encourage integration of farmers and other stakeholders in the food chain, strengthen the role of rural tourism and ecological farming, promote locally made products and increase investments in renewable energy sources (biomass, etc.).

A prerequisite for this is an improvement of the national rural development policies and a reform of the structure and efficiency of the system of drawing of the EU pre-accession funds. As mentioned above, these countries have to more seriously turn for help to other countries in the region that have been Members of the EU for some time, such as Slovenia or Croatia and also Hungary. Exchange of practices and experience will thus be more efficient and consequently, it will be easier for the countries of the Western Balkans to adapt their agricultural policies to the EU legal framework. The EU, however, has a duty to provide these countries with stronger pre-accession aid concerning finance, human resources and organisation to facilitate the identification of key issues, while the agricultural policy itself is focused on establishing conditions for the above stated measures.

I firmly believe that all of the countries in the Western Balkans have enough development potential for successful adjustment of their agricultural sector to the European one, and thus for creating such conditions that would enable farmers to improve competitiveness and, last but not least, their financial situation. However, on this, not by any means easy path, the countries of the Western Balkans will have to place their agricultural policy or rural development policy among their top priorities, thoroughly reform the organisation and efficiency of their administrative structures so that they will be capable of drawing EU pre-accession aid, and encourage integration of all parts in the food chain. With hard work, success is guaranteed!

Within the past 25 years, politics of the countries of the Western Balkans has all too often dealt with entirely different issues than with the agriculture policy and rural development policy. Unfortunately, ordinary people are the greatest victims of wrong policies.

Time is relentless and calls for a responsible and future-oriented policy. I sincerely wish you many wise decisions and good luck.