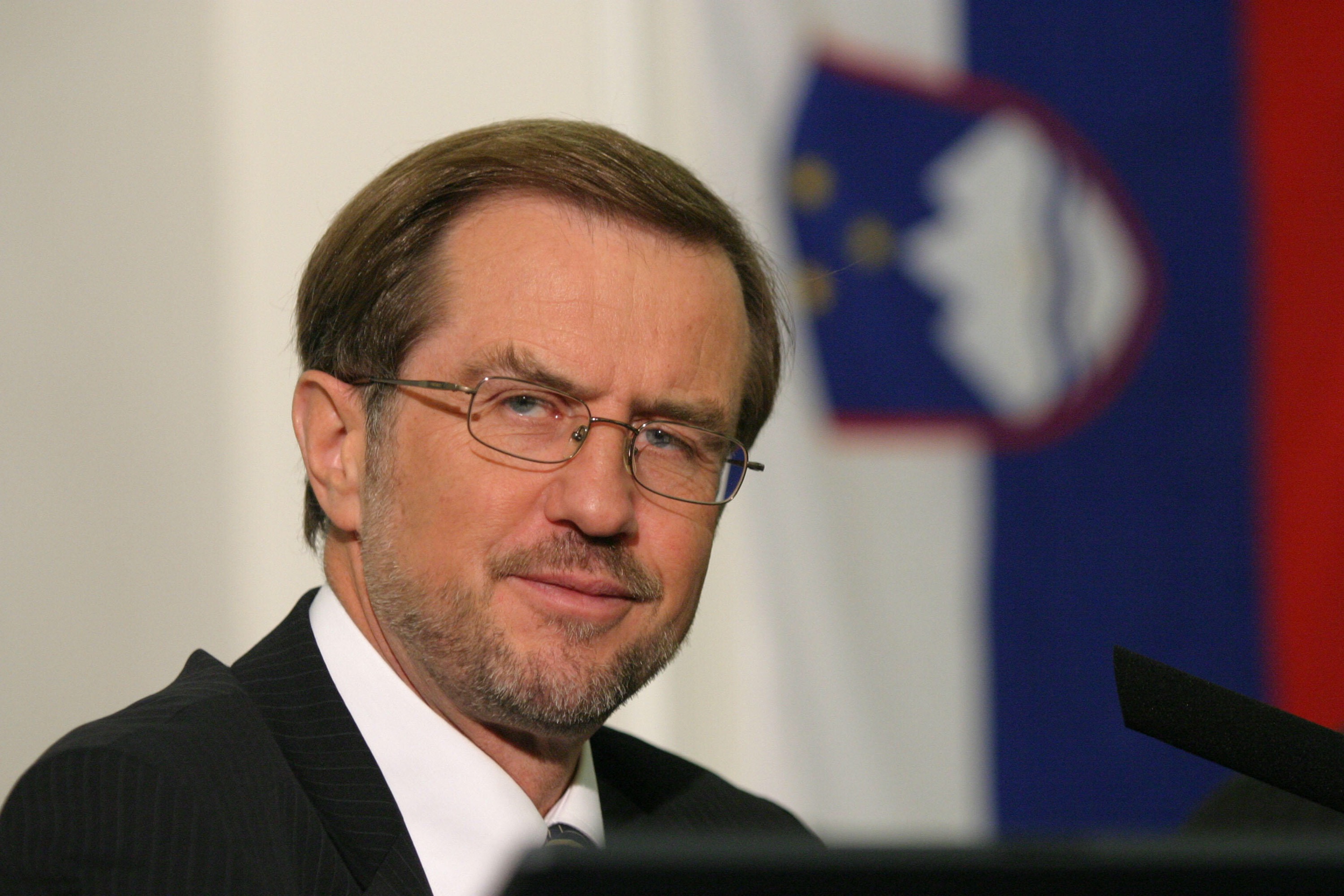 The former Yugoslav Republic of Macedonia has been rocked by violence and mass demonstrations in recent days. This afternoon MEPs debate the situation in the country, which obtained EU candidate status in December 2005, with EU foreign policy chief Federica Mogherini. Ahead of the debate we talked to Alojz Peterle, chair of Parliament’s delegation to the Balkan country, to find out his views.

Parliament debates the deteriorating situation in the former Yugoslav Republic of Macedonia this afternoon. What can the EU do to help resolve the ongoing political crisis in the country?

The EU should act decisively to help stabilise the country, which has a clear European perspective. The interethnic, inter-religious, post-totalitarian and post-war nature of the Balkans should not be underestimated.

The initiative to engage the main political leaders in talks is a good sign that we are making every effort to deescalate the crisis. Our commitment should be broad and consistent, with engagement at the highest political level until a solution is reached.

It has been 11 years since the former Yugoslav Republic of Macedonia applied for EU membership. What progress has the country made as an accession candidate?

The country has made exemplary progress. In fact both the European Commission and the Parliament recommended opening negotiations nine consecutive times. It is in the interest of the EU that the European perspective of the Balkans is kept on track.

In the case of the former Yugoslav Republic of Macedonia, I would prefer that bilateral problems are solved during accession negotiations, as the waiting room does not provide the European transformational power needed for the Balkans’ integration into the EU.

Alojz Peterle is a Slovenian member of the EPP group. This afternoon’s plenary debate takes place some time after 15.00 CET.

Should Montenegro be declared as a safe country of origin?