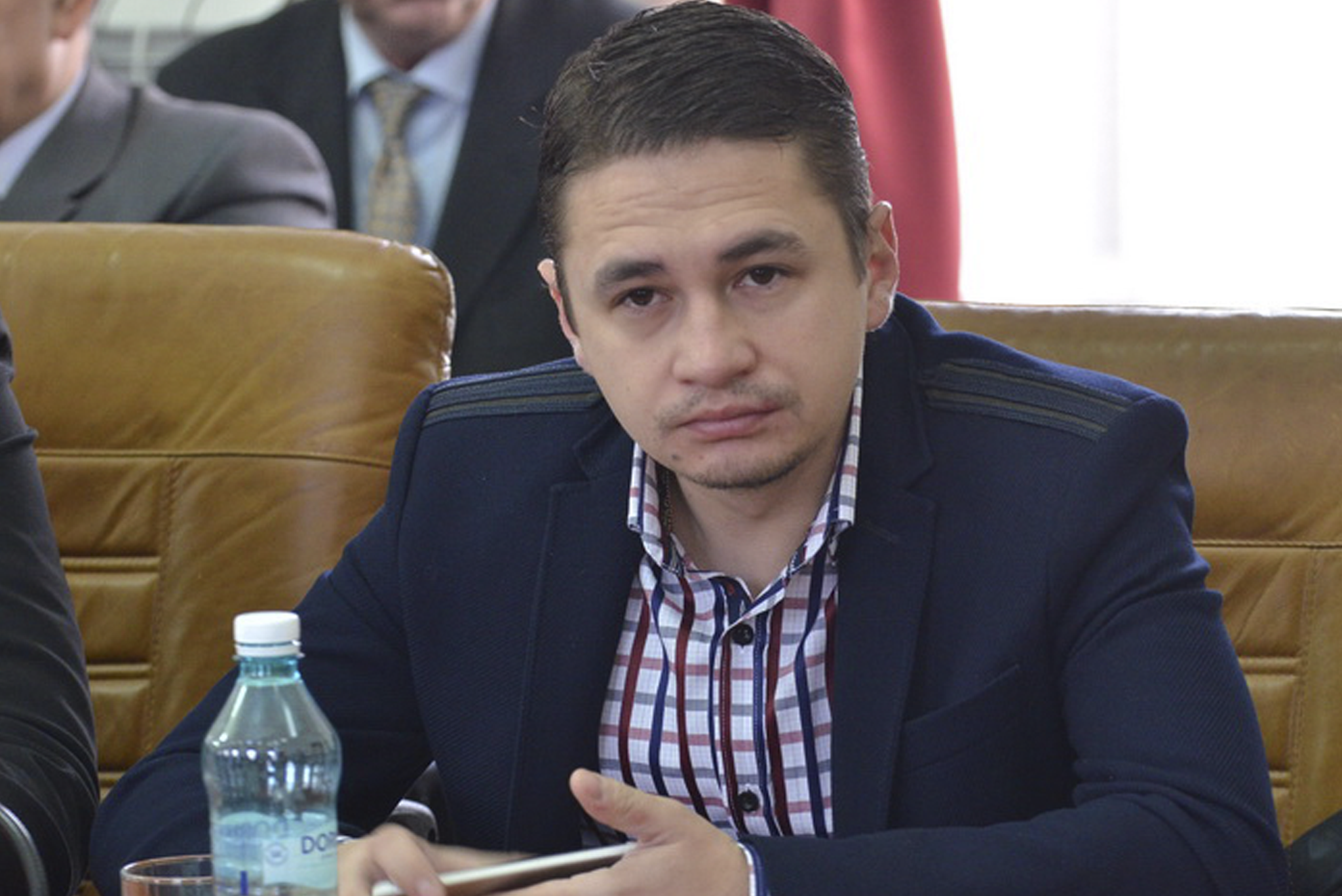 The group aims at encouraging the Members of the European Parliament to establish friendly relations with Serbia and its representatives, to support Serbian democratic development, political dialogue, economic, cultural and above all, social relations. “As we are all aware of, strengthening the EU-Serbia relations is a prerequisite to Serbia’s accession to the European Union” said Emilian Pavel MEP for European Western Balkans.”

The informal group was originally created in 2010 and gathered around 30 Members of the European Parliament across various political groups. “I would like to take this challenge up, during my mandate as a Member of the European Parliament and I will continue leading this group with Mr. Franc Bogovič from the EPP group and Mrs. Caterina Chinnici, from the S&D group, acting as the two Vice-Presidents. We aim at setting-up meetings every 3 months, as well as on ad-hoc basis” stressed Pavel.

“It is clear today that the European project cannot be completed without the Western Balkans, where the role of the Republic of Serbia has always been a significant and leading one. Serbia is a country which has highly contributed to the European history and its values, and it has already proven itself as a valuable partner of the European Union. This is why I am very honored to be part of a large group of friends of Serbia” concluded Pavel.