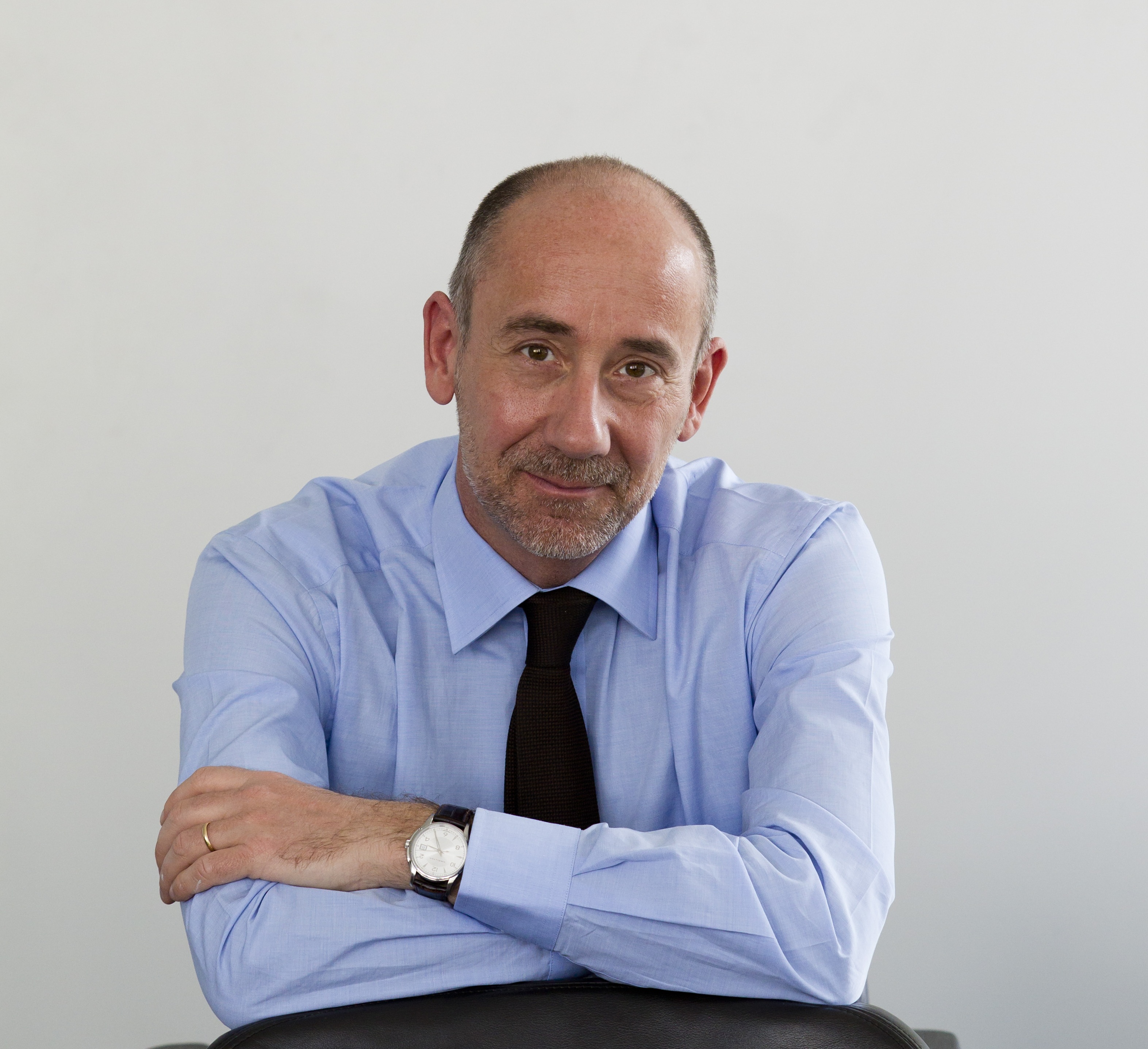 BELGRADE – Serbian Justice Minister Nikola Selakovic said that Action Plan for Chapter 23, relating to the judiciary, the fight against corruption and fundamental rights, in pre-accession talks with the EU should be implemented for the purpose of rule of law.

At Monday’s meeting with Director for the Western Balkans of the European Commission’s Directorate-General for Neighborhood Policy and Enlargement Negotiations Jean Eric Paquet, Minister Selakovic said that development of this action plan is a transparent and inclusive process involving more than 30 institutions and over 60 non-governmental organizations, with the aim of obtaining the highest quality solutions, reads a statement by the Justice Ministry’s media relations office.

The meeting between Selakovic, Minister without portfolio responsible for European integration Jadranka Joksimovic and Paquet on the measures and objectives defined in the Action Plan for the negotiation of Chapter 23 was also attended by Head of the negotiating team in Serbia’s EU accession talks Tanja Miscevic.

Paquet noted that Serbia invested a great effort in making this action plan, and that the details of the action plan will be discussed Tuesday at a meeting of expert groups.

Norms over forms: Empowering civil society in the Western Balkans and Turkey