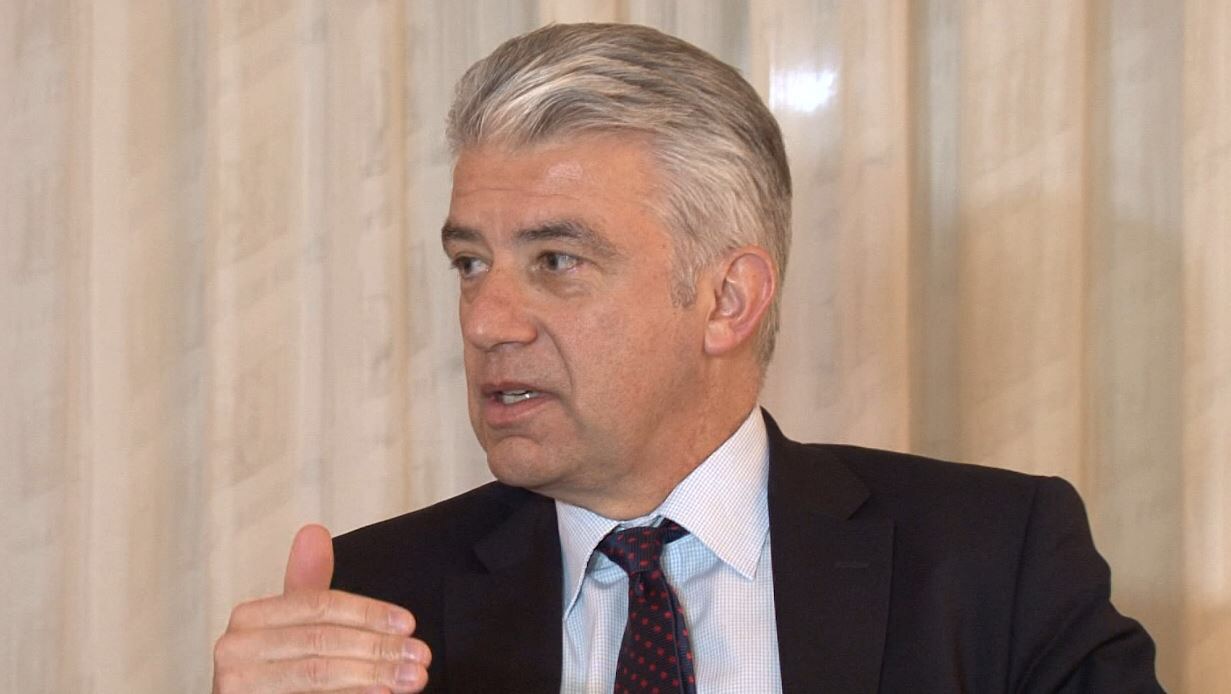 Dacic said on the occasion that Serbia is fully prepared for the EU membership negotiating process, the Serbian Ministry of Foreign Affairs released in a statement.

He also voiced expectation Germany will assess positively the policy of the Serbian government relating to the implementation of internal reforms, participation in dialogue with Pristina and contribution to region’s stabilization, adding he hopes that EU negotiation chapters will soon be opened.

Dacic pointed to Serbia’s readiness to foster and improve the overall cooperation with Germany.

Dacic and Reichel also discussed organization of the Western Balkan Conference, which first took place in Vienna on August 27, 2014, and was initiated by German Chancellor Angela Merkel, Serbia’s OSCE chairmanship and mutual cooperation within OSCE Troika.

Ambassador Reichel is taking part in a conference dubbed “Democratic governance and public administration reform in the Western Balkans,” organized by Serbia’s Foreign Ministry and the German Aspen Institute.