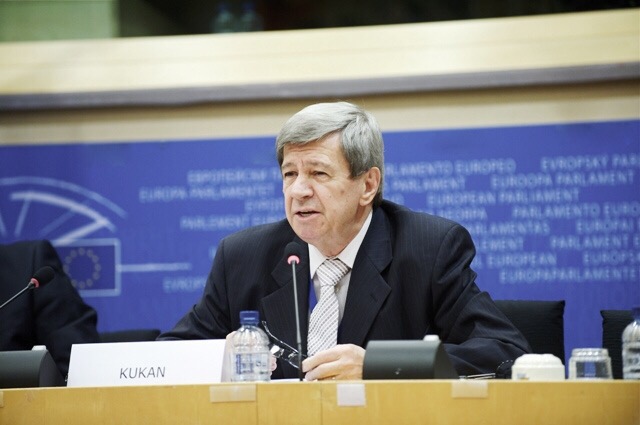 BRATISLAVA, 19.06.2015. – In the light of upcoming local elections in Albania, Eduard Kukan, Member of the European Parliament, has issued the following statement:

“These elections are an important test for the consolidation of democratic processes in Albania and the country’s further EU integration. I hope that Albania will manage to have free and fair elections in accordance with democratic standards. Only such elections could contribute to strengthening the local democracy and voters’ confidence in their representatives.

I urge all politicians to respect the law and the electoral processes and contribute to improving the political culture in the country. In this respect, I also recall the cross-party agreement from December 2014, which calls on preventing individuals with criminal backgrounds from holding public office.

European Parliament has been closely following the electoral process. I hope that Albanian politicians and voters will reaffirm later this week their commitment to European democratic standards and values.06.