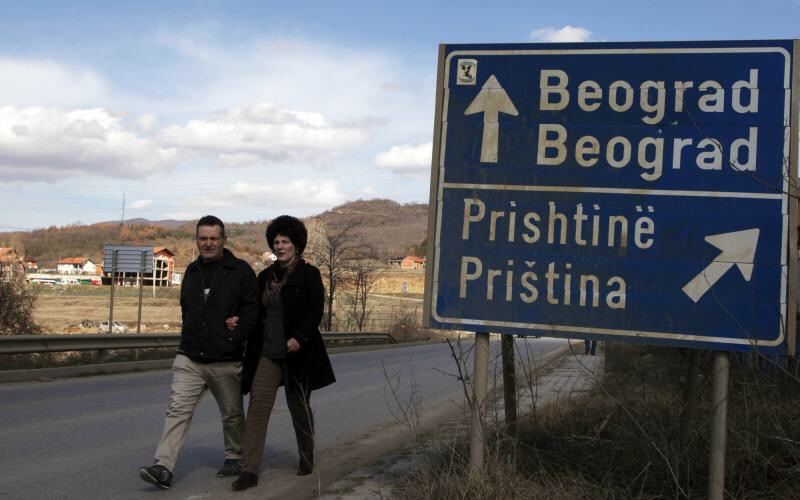 BRUSSELS – Representatives of Belgrade and Pristina signed a memorandum of understanding on vehicle insurance in Brussels late on Tuesday.

This is so far the only result of several hours of talks taking place within the framework of the Brussels-based dialogue between Belgrade and Pristina, facilitated by EU High Representative for Foreign Affairs and Security Policy Federica Mogherini.

The two delegations, led by Serbian Prime Minister Aleksandar Vucic and Prime Minister of Kosovo Isa Mustafa, are broadly opposed to each other when it comes to the issue of setting up of a community of Serb municipalities (CSM).

The Pristina delegation put forward a proposal that would make the CSM a non-governmental organization, while Belgrade insists on its having executive powers.

Director of the Office for Coordination Affairs in the negotiation process with Pristina Dragan Vladisavljevic said that the talks on energy were “difficult and tense” as well.

He said that Pristina tried to open the issue of property and take over the ownership of Lake Gazivode, Valac power substation and the electric power distribution system in northern Kosovo.

Lake Gazivode is an artifical lake owned by Serbia and two thirds of the lake is located in the central part of the country, and Belgrade insists that the lake, along with the entire hydro-power system, should be under control of the future community of Serb municipalities.

McAllister: Serbia has many friends to support it on EU road