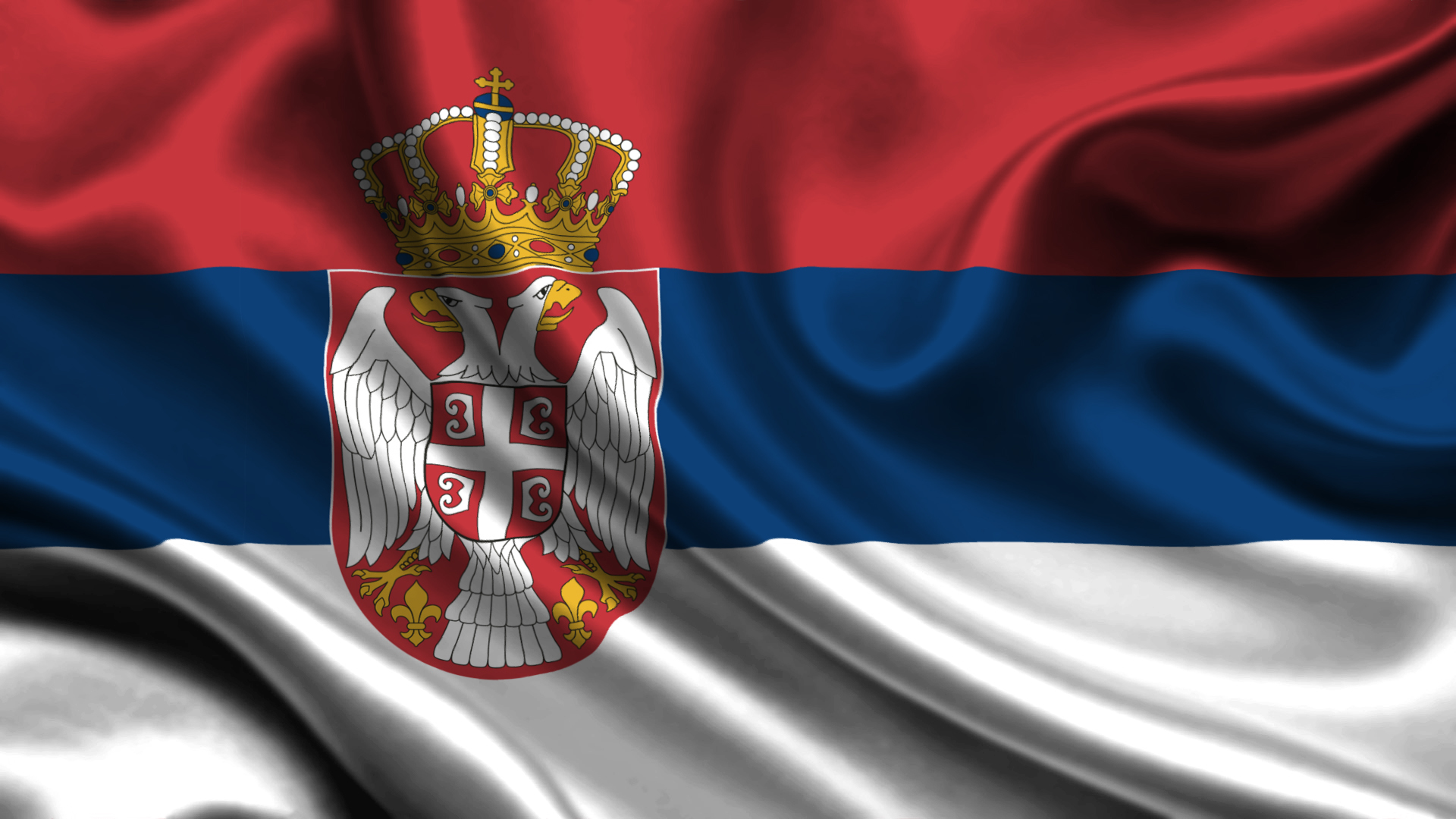 BRUSSELS – On 9 May 2015 MEPs Steeve Briois, Dominique Bilde, Sophie Montel, Mireille D’Ornano, Aymeric Chauprade, all members of the ENF/FR (newly created group Europe of Nations and Freedom) proposed the Motion for Resolution of European Parliament on the halting of the negotiations on Serbia’s accession to the European Union.

Motion states that progress on the negotiating chapters is behind schedule, given the profound disagreements between the EU and Serbia on the status of the province of Kosovo, on compliance with human rights provisions and on diplomatic and geopolitical relations with Russia; under the Instrument for Pre-Accession Assistance, the EU paid over an allocation of EUR 1.203 billion for the period 2007-2013; and Serbia’s accession to the EU will undermine relations between the countries formerly part of Yugoslavia and Russia.

These are the reasons why they are calling for the negotiations on Serbia’s accession to the EU to be halted immediately. European Western Balkans will publish an interview with Mr. Chauprade who is also organizing the round table on the topic Serbia, Between United States, European Union and Russia. The round table is going to be held on 30 June 2015 at European Parliament and the speakers will be Aymeric Chauprade, Henri de Groussouvre, Nikola Miriković, Nikola Tanasić, Alexis Troude, Barbara Kappel, prof. dr. Bogdana Koljević and the others.

Visit of Commissioner Johannes Hahn to Serbia on 7 May 2015

Speech by Commissioner Johannes Hahn at the "Western Balkans 6"

We need your help!