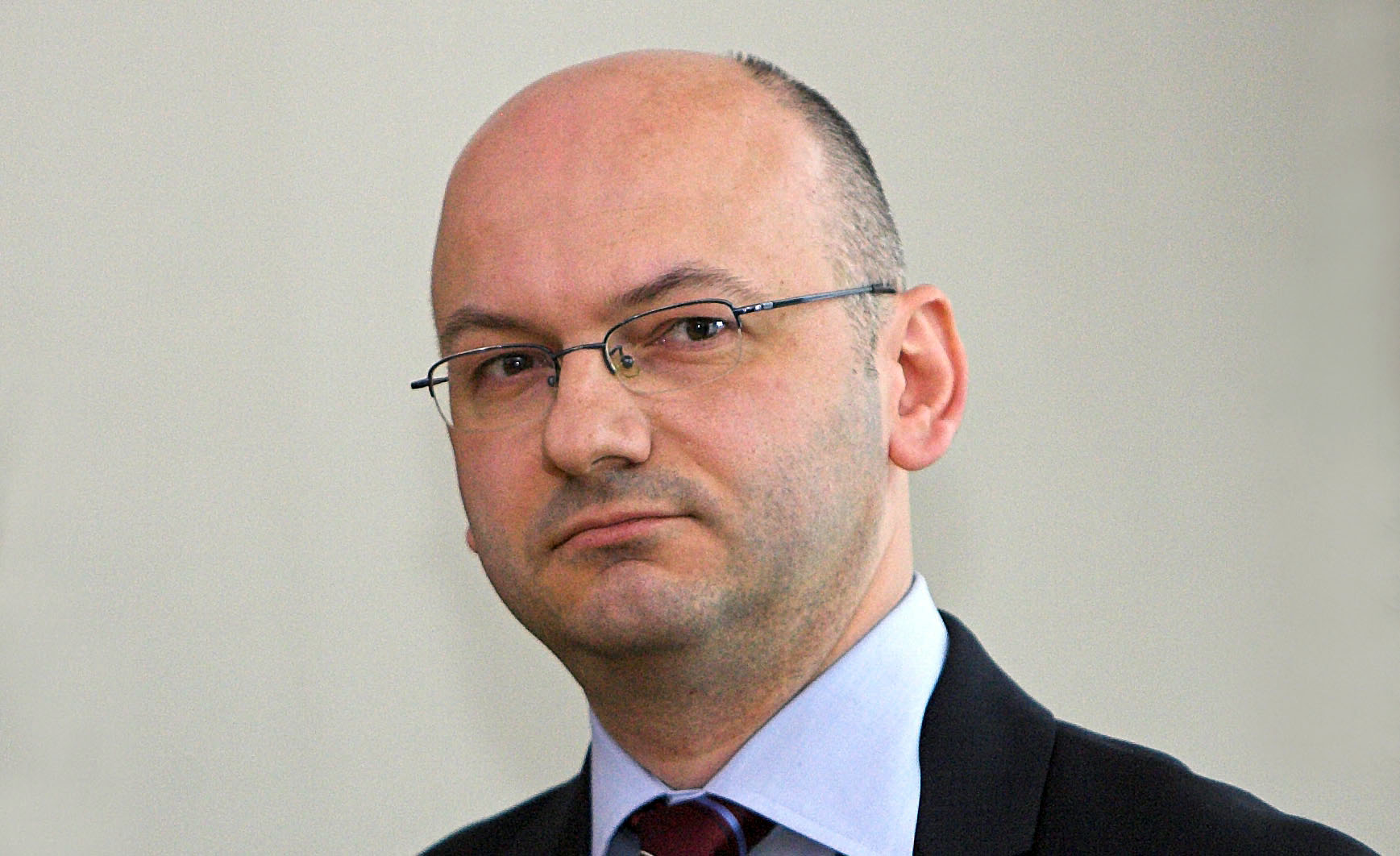 BELGRADE – The European Union should adopt a more realistic approach and remove obstacles for the countries looking to join the EU, said Dejan Jovic, a professor at the Faculty of Political Sciences in Zagreb and former advisor to former Croatian president Ivo Josipovic, on Friday.

The Ukrainian crisis has shown that war is no longer unthinkable in the Old Continent, Jovic warned at a panel “2015. New European Peace Order”, part of the “European Security Policy at the Crossroads” conference in Belgrade.

“The crisis in Ukraine marks the end of the concept of One Europe which could be as large as the EU members want it to be. Now, Europe cannot spread to the east as far as it wants, and paradoxically, it does not want to spread to the Western Balkans, where it can,” said Jovic.

He also pointed to the striking effect of communicating vessels seen on the EU borders, with problems such as migration, economic and security issues being imported from the neighboring countries, which causes new fences and walls to be built.

“What we see happening now is not a change, pacification and liberalization of the EU. We see neighboring countries exporting their problems to EU member states. That is a dangerous trend to which the EU must find a solution”, said Jovic.