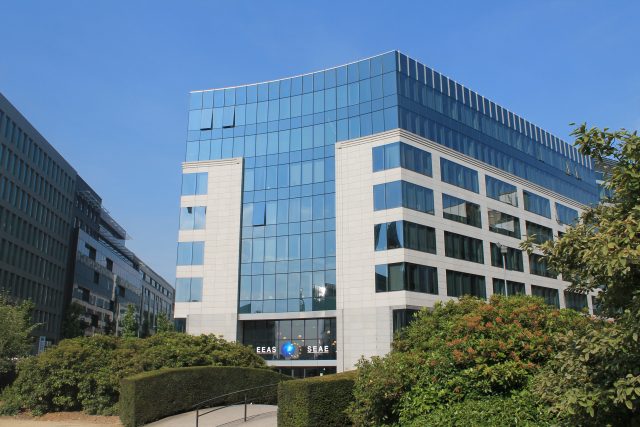 BRUSSELS – Serbian Prime Minister Aleksandar Vucic will meet in Brussels on Monday with Kosovo Prime Minister Isa Mustafa in a new round of dialogue on the normalization of Belgrade-Pristina relations, Tanjug learnt from a source in Brussels.

A meeting has been scheduled and we expect further progress in the implementation of the Brussels agreement, an EU official told Tanjug, asking to remain anonymous considering that EU High Representative for Foreign Affairs and Security Policy Federica Mogherini has not yet issued official invitations to the prime ministers.

In the previous round of dialogue held on Tuesday, the two delegations reached agreement on scrapping the mandatory motor insurance fee, which was collected on the administrative crossings between Kosovo and central Serbia, and made some progress over setting up a community of Serb municipalities.
However, the remaining open issues include telecommunications, energy and the Peace Park in Kosovska Mitrovica, which the Serbs placed on the bridge across the Ibar River to prevent constant attacks by ethnic Albanians from the southern part of the city. 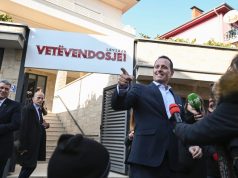