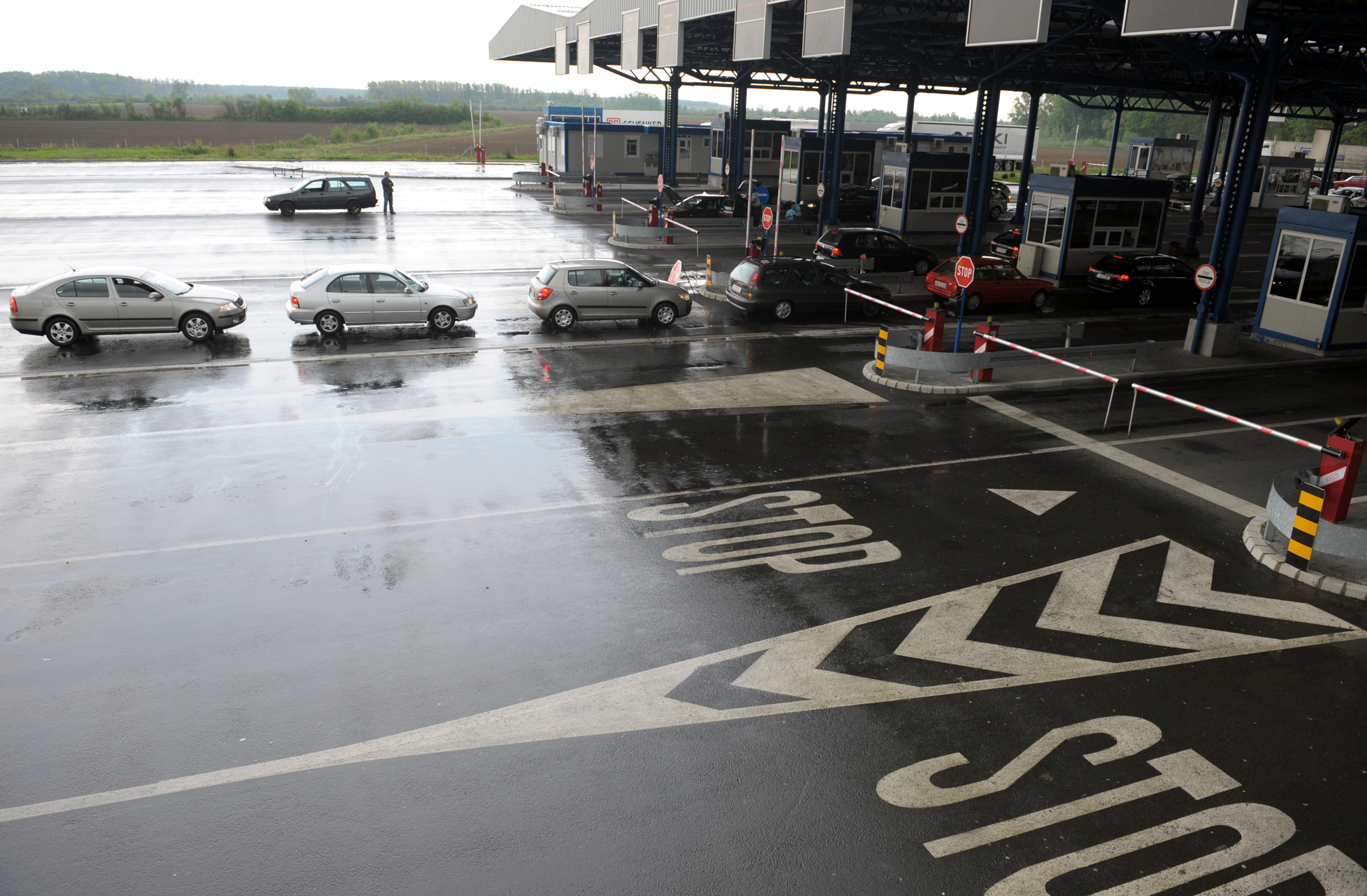 It looks like the Balkans political elite finally started to speak more honestly about cooperation, common future in the European Union, economy, mobility and at least a bit about reconciliation and dealing with the past. There are many things to be done, but at least populist statements used to gain political capital are less present in the media.  Regional leaders agreed few days ago to invite European Commission to organize a meeting about future EU enlargement and start looking at integration process of Western Balkans as a political, not only a technical issue.

Today’s Europe is debating who is in ‘the first class’ and who in ‘the second class’, who is ‘big’, who is ‘small’, who is ‘more equal’. Some countries are considered small, while some smaller countries use their regional importance to become more significant. An interesting comparison can be made between the Baltic and the Balkan states. All of the wars, conflicts, hatred and violence did not break all connections in the Balkans: languages, culture, common media, family and friendship relations, economy, internal mobility and all possible cooperation still remains. Important fact is that two countries which are culturally and historically part of the region are integrated in the European family of countries and still working hard on reforms and development. Slovenia is fully in the Union, Croatia is running toward Schengen. In same time while the EU is uncertain about its future enlargement, trying to find ‘excuses’ in issues with the UK, Greece, perception of threat from Russia and consequences of economic crisis, communication regarding integration of Balkans is marginalized. Negotiations of Serbia are stuck on “screenings”, Macedonia enjoys its candidate status without any clear perspective while in all other countries situation is not much better, except maybe of Montenegro. Will the EU be responsible for rising ethical conflict in Macedonia due to economic issues, slow integration and lack of reforms? Will EU have any responsibility if a conflict again erupts in South Serbia, North Kosovo, Republic of Srpska, Sandzak or Croatian community in Federation of BiH? Will it be time to think more seriously about huge wish and need for European integration, which luckily still exists in the region? Why Balkan countries look like people that run after a bus, which may not collect passengers on next stop, even if its timetable shows that bus should pick up first passages around 2020? Those are only few out of many other questions for friends in Brussels.

But what region can do without or with some help from the EU? What about some ‘more integration’ before the actual European integration? What about preparing to be not only group of small countries, but a strong region with a strong voice in European Union? What about starting it now? There is not much time left.

Countries in the region already implement CEFTA and should get ready for competition on European market of goods and workers. This is a perfect way to prepare countries that already have similar GDP, unemployment rates and cooperation needs. Even with lower level of economic and customs integration there are benefits of abolishing of borders which can be seen in cases of Switzerland and Norway which are not in EU, but their citizens enjoy free crossing of borders without control.

Lifting strict border controls between Mitrovica and Raška, Bijeljina and Mačva, Ohrid and Pogradec, Skoder and Podgorica, Trebinje and Herceg Novi, Kukes and Prizren, would make life of ordinary people much easier and would make many of the so called ‘historical injustices’ irrelevant this may also lead to overcoming ethical issues in the region. In this term, very good example is border between UK and Ireland which are not in Schengen zone and due to territorial dispute introduced border controles only during WWII and sometimes during conflict in Northern Ireland.

Integrated informational system on all borders crossing from Evzoni to Szeged and Gradiska would contribute to regional control of illegal migration and start building capacities for regional – European approach regarding asylum seekers and refugees. Faster and easier transit of people and goods from the EU to other EU member states via South East Europe will incise transit and bring financial benefits to the region that is more and more often avoided by travelers and goods in transit.

In practice during each summer, the border on highway from Tirana to Pristina is very ‘soft’, the same can be said about the border between Mitrovica and Raška. Going further and crossing from Serbia to Bosnia and Herzegovina can sometimes be ‘very informal’. Even though border between Bosnia and Herzegovina and Croatia got more strict after Croatian membership in the EU, it is still not Schengen border comparing to Croatian borders with Slovenia and Hungary which is officially called soft internal EU border without customs. Many people have stories of crossing this border, sometimes without any control. Changing cars and being lucky can make your way from Durres to Milano without any check absolutely possible, though would probably make proponents of Schengen mad.

There are not many counter arguments that could prevent governments in the region from establishing a Western Balkans Mobility Agreement, but there is much more benefits than those listed in this text. A totally separate issue is security. Close cooperation through Western Balkans Mobility Agreement would increase security of all contributing countries by creating channels of communication, exchange of information and early warning system. This is important, especially looking at the potential threat of the spread of extremism caused by, among other factors, the rise of ISIL in Syria and Iraq. This can contribute to a snowball effect, an unstoppable process, which once started will contribute to peace, easier cooperation, support in solving of ethical conflicts. It could potentially make the entire region a “stronger brother” within the European family. But do politicians have enough courage? Are they ready for such a new face of the Balkans?

Kmezić: ETIAS is not a visa, Western Balkans to work together to be excluded