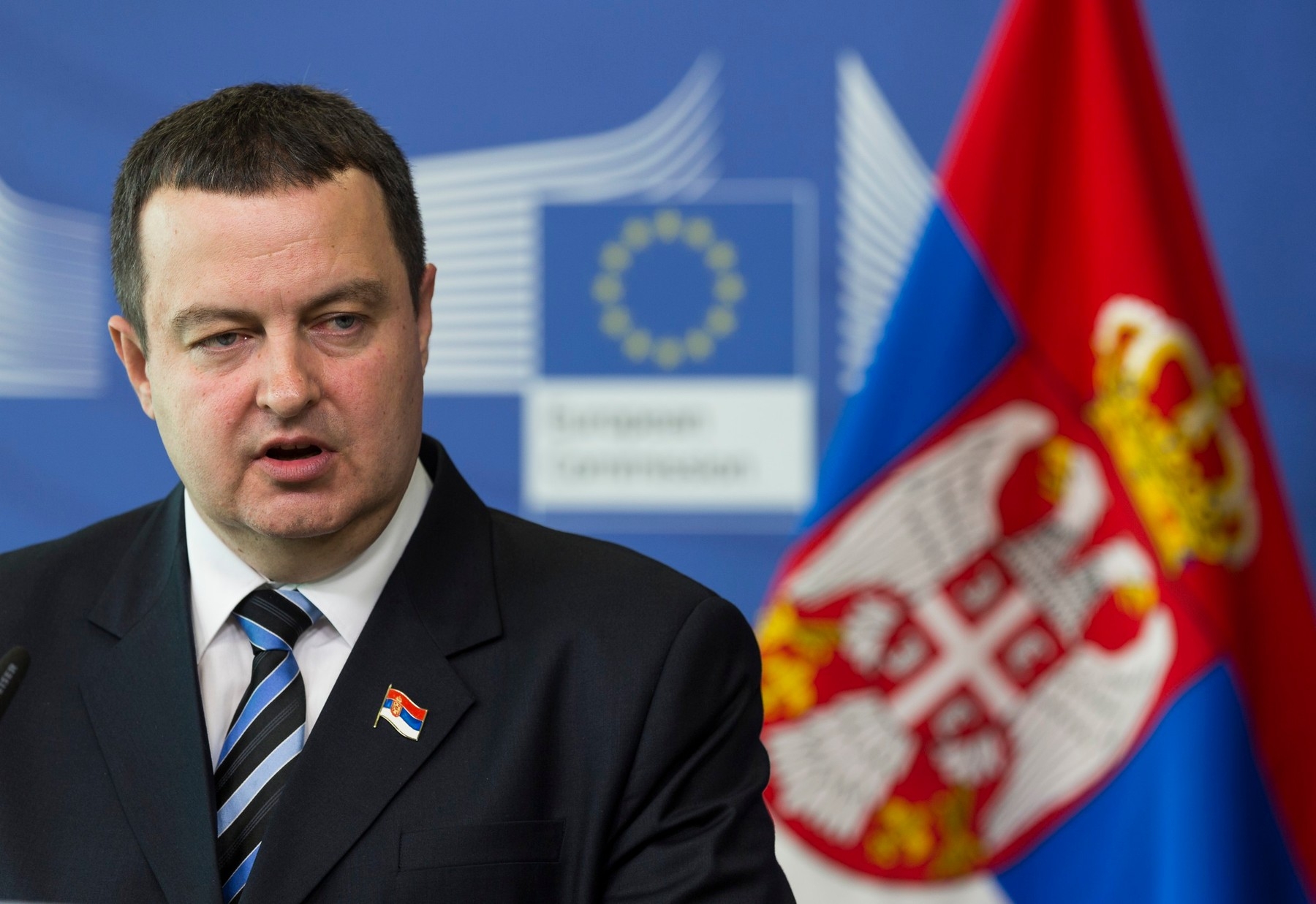 BRUSSELS – Serbia’s Foreign Minister Ivica Dacic stated Tuesday during the Friends of Serbia meeting at the European Parliament (EP) that Serbia’s approach to the dialogue with Pristina will continue to be constructive despite the lack of agreement after Monday’s round of talks.

“We are aware of how important the normalization process is for the European integration of Serbia,” Dacic said ahead of the meeting held at the EP headquarters in Brussels, adding that Germany insists that Chapter 35, relating to Kosovo, is the first to be opened.

“Our approach to the dialogue will continue to be constructive, because dialogue has no alternative,” the head of Serbian diplomacy stressed.

Commenting on Monday’s marathon round of talks with Pristina’s representatives at the office of EU High Representative Federica Mogherini, Dacic said there was no final agreement because the Pristina delegation did not want to implement certain parts of the Brussels agreement, particularly those regarding the establishment of the community of Serb municipalities.

“Serbia stuck to its basic positions until the very end, all of which were based on the Brussels agreement. This is the difference between us and the Pristina side,” Dacic pointed out.