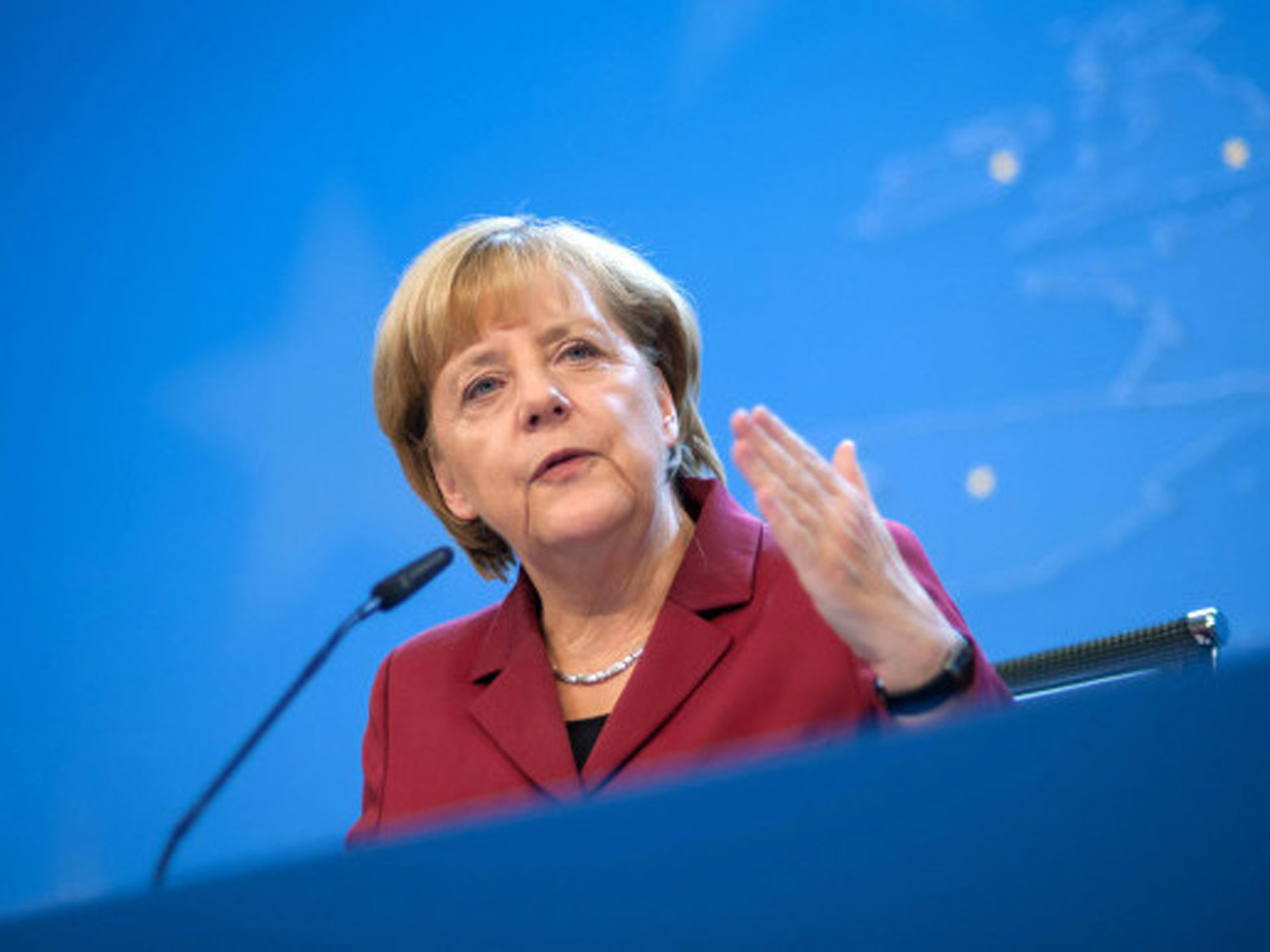 BERLIN – German Chancellor Angela Merkel will arrive in Belgrade on Wednesday and meet with Serbia’s most senior officials.

A greeting ceremony for Merkel will be held outside the Palace of Serbia, where she will be welcomed by Serbian Prime Minister Aleksandar Vucic.

The prime minister and the chancellor will hold a joint press conference after the meeting.

According to an earlier press release from Berlin, Merkel should also have a working dinner with Vucic.

On Thursday, Merkel will confer with Serbian President Tomislav Nikolic and meet with representatives of Serbia’s civil society organizations.

The security measures for Merkel’s visit will be stepped up to the highest level.

The German chancellor’s visit is expected to reaffirm Germany’s support for Serbia’s European integration and no new requirements for accession are expected to be asked.