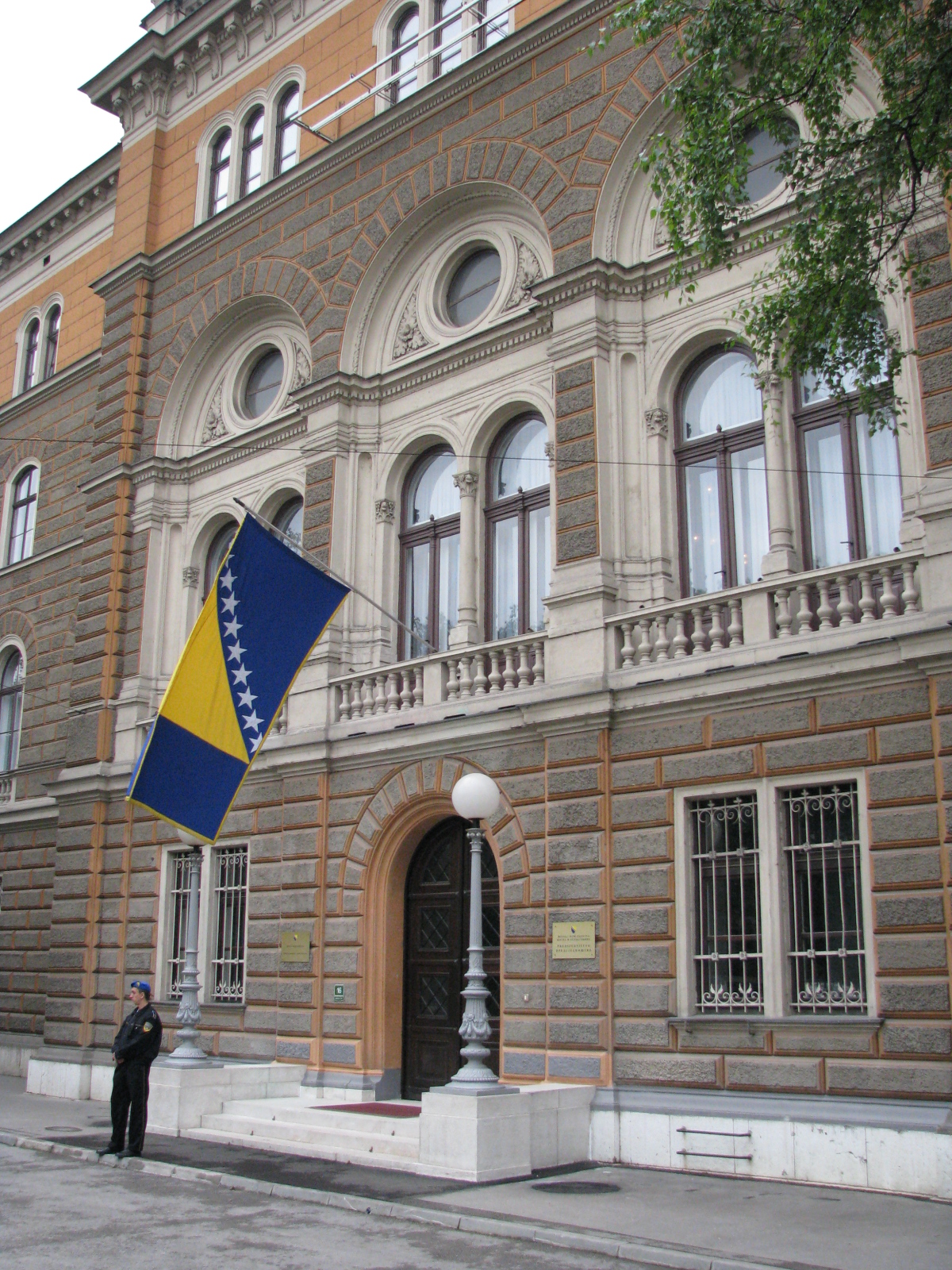 The Dayton constitution makes Bosnia-Herzegovina (BiH) difficult if not impossible to govern without international monitoring; it excessively privileges ethnicity over citizenship which promotes ethnicism (a form of ethnic racism); and it propagates a political culture that reinforces these civic injustices.

Now that the latest European effort to incentivize reform in BiH—-the UK German initiative—has fallen short, isn’t it time to admit that reforming the Dayton constitution is the only process—the only just and ethical one—that has any hope of setting the country on a path to functional governance and eventual EU integration? Yes, BiH has a complex constitutional structure and, yes, we know that the EU respects the diversity of internal structures in European states, but the truth is the Dayton constitution is not normative by European standards, and no process—including the SAA—-which tries to build on its existing structures will work.

Constitutional reform is hard, and it should be. But’s that no excuse for avoiding it after two decades of proof that the constitution, as it stands, is just not serving BiH well. Past constitutional reform initiatives, including the April Package which I participated in, have failed for different reasons. But if there is a common thread running through all of them which has gone largely unnoticed it is this: all lacked a clear and unambiguous commitment of support on the part of the European Union. True, the EU publicly supported and participated in one form or another in all of the initiatives, but almost invariably begrudgingly. And after every failed attempt, the EU was quick to return to its deep seated opposition to any form of constitutional change. If the US had not taken the lead in undertaking constitutional reform, the EU would never have pursued it on its own.

R. Bruce Hitchner [Editor-in-Chief: Dialogue-BiH2.0 – Dijalog] R. Bruce Hitchner is Professor of Classics and International Relations and Director of the Peace and Justice Studies Program at Tufts University. He is also Chair of the Dayton Peace Accords Project.