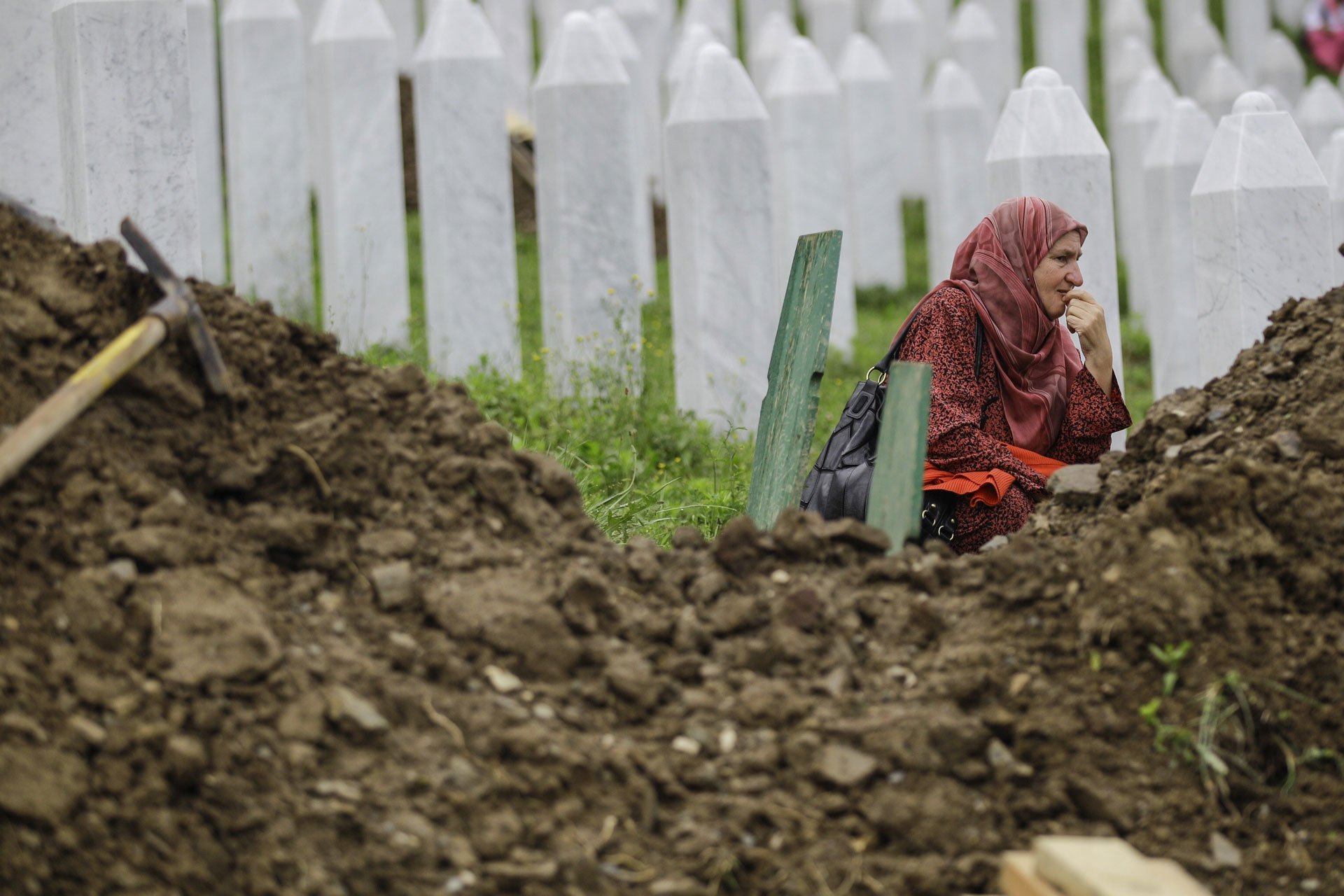 Parliament condemned in the strongest possible terms the genocide in Srebrenica of 11 July 1995 and said that “such horrendous crimes must never happen again”, in a vote on Thursday. MEPs regret that the UN Security Council failed to pass a resolution commemorating the genocide and call for acceleration of war crimes prosecution at international and domestic level.

MEPs commemorated and honoured all the victims of the massacre and “all the atrocities during the wars in the former Yugoslavia” and expressed their solidarity with their families, many of which are still left without final confirmation of the fate of their relatives. Out of more than 8 000 Muslim men and boys executed by Bosnian Serb forces and paramilitary units, the bodies of nearly 1 200 have not yet been located and identified.

MEPs reject “any denial, relativisation or misinterpretation of the genocide” and say its 20th anniversary should be “a fresh reminder of the dangers of extreme forms of nationalism and intolerance in society, further exacerbated in the framework of war.” They also stress that regional cooperation and the European integration process “are the best way to promote conciliation and to overcome hatred and divisions.”

Failure of UNSC to pass resolution on Srebrenica genocide

The text also regrets that the UN Security Council, which has the primary responsibility for maintenance of international peace and security, failed to pass a resolution commemorating the Srebrenica genocide. This is especially regrettable, as the International Court of Justice, the UN’s primary judicial body, has determined that the crimes committed in Srebrenica were genocide, MEPs say.

MEPs invite the International Criminal Tribunal for the Former Yugoslavia (INTY) to accelerate and bring to an end the trials and appeals without undue delay. More needs to be done do prosecute war crimes at domestic level, too, they stress. They also urge the development of education and cultural programmes promoting understanding the causes of atrocities and raise awareness about the need to nurture peace and to promote human rights and inter-religious tolerance.

MEPs urge the political representatives in Bosnia and Herzegovina to “acknowledge the past” and to “work successfully together towards a better future” and welcome the decision of the Council of Ministers of Bosnia and Herzegovina, taken unanimously, to proclaim the 11th of July as Day of Mourning in the country.

Resolution on the Srebrenica Commemoration

Albanian Parliament to convene in extraordinary session on Cabinet reshuffle, Vetting and CEC